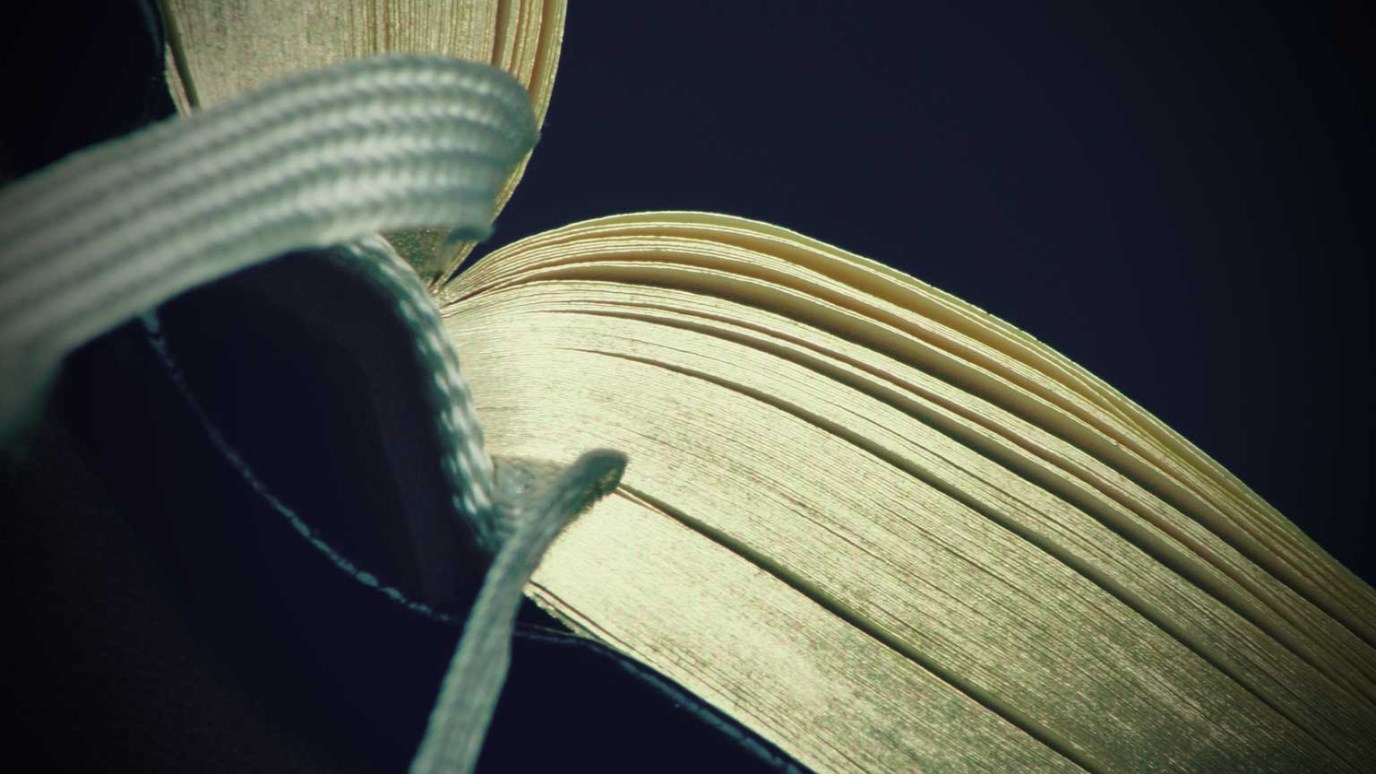 Saul was something of a Pharisee—he required more from his men than God did. Strive not to bind others’ consciences beyond Scripture.

“And the men of Israel were distressed that day, for Saul had placed the people under oath, saying, ‘Cursed is the man who eats any food until evening, before I have taken vengeance on my enemies’” (v. 24a). - 1 Samuel 14:24-30

The author of 1 Samuel tells us about another important act of Saul on this day in which God saves Israel from the Philistines. He tells us that Saul, presumably about the time he made the decision to lead his men against the Philistine camp, put the people under an oath, requiring that they eat nothing all day “‘before I have taken vengeance on my enemies.’” This statement betrays a high degree of egocentricity. For Saul, the battle is his, not God’s. He must take vengeance on his enemies. There is no “we” with Saul, only “I.” Therefore, with no thought for the welfare of his troops, he orders them to refrain from eating or be cursed.

Matthew Henry notes that Saul may hope by this order to prevent the troops from glutting themselves on any plunder they might capture (v. 30). However, this involuntary fast simply leaves his men famished and too weak to prosecute the battle to the fullest extent. In short, Saul’s troops are “distressed” by his order. This is the same word that was used to describe the Israelites’ reaction when the huge Philistine army marched against them (13:6), but now their own king is causing their distress.

The men’s faithfulness to Saul’s command is put to a severe test when the army passes through a forest where honey is in abundance. To their great credit, the troops resist the urge to help themselves to this delicacy, even though they are faint (v. 28). Henry writes, “They are worthy the name of Israelites that can deny themselves and their own appetites even when they are most craving, and the delights of sense most tempting, for fear of guilt and a curse.” But Jonathan did not hear his father give the order against eating. Therefore, he dips some honey from a honeycomb with a rod, eats it, and is refreshed.

At that, one of the soldiers near Jonathan tells him about Saul’s oath. Jonathan then speaks out, to no one in particular, in criticism of Saul’s command. “‘My father has troubled the land,’ ” Jonathan says, for his order has actually reduced the scope of the victory Saul hoped to achieve. It would have been better for the troops to partake of the spoils of the battle, Jonathan says, for if they had done so, “‘would there not have been a much greater slaughter among the Philistines?’ ” The clear answer to this rhetorical question is yes. But as we will see tomorrow, this is not the only sad result of Saul’s rash oath.

Saul was something of a Pharisee—he required more from his men than God did. We, of course, are prone to the same sort of behavior, dreaming up guidelines for ourselves and others that God never lays upon us. Beware of commands that have no basis in God’s Word. And strive not to bind others’ consciences beyond Scripture.

This My Father Knows
Charles Spurgeon

Read Scripture: Esther
The Bible Project
Follow Us
Grow Daily with Unlimited Content
Uninterrupted Ad-Free Experience
Watch a Christian or Family Movie Every Month for Free
Early and Exclusive Access to Christian Resources
Feel the Heart of Worship with Weekly Worship Radio
Become a Member
No Thanks