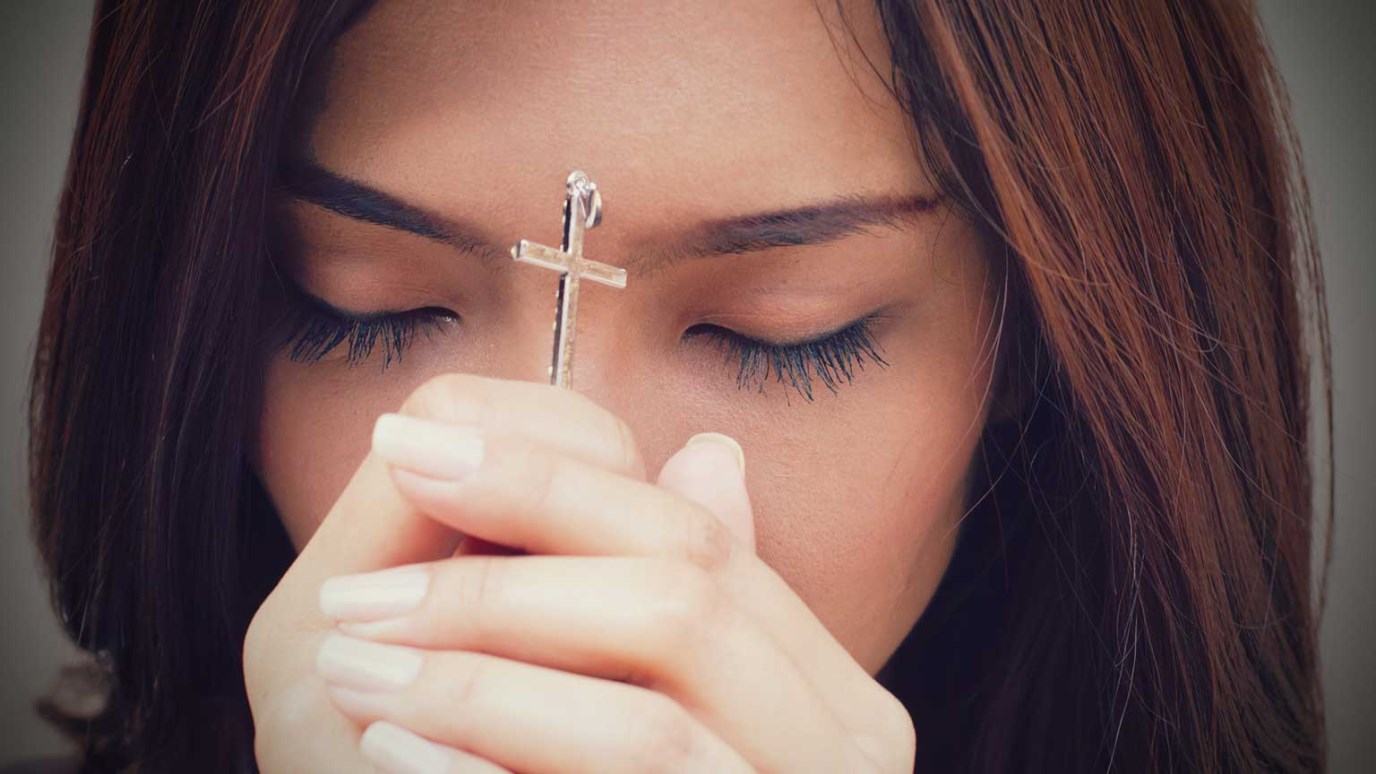 God does not judge success in the same way the world does. Those He deems faithful may attract no notice at all from other people. Our goal, therefore, ought to be His approval, not man’s.

In the concluding verses of 1 Samuel 14, we find a summary of Saul’s reign, or at least of his early years as king. Interestingly, the general tone of this summation is positive. Despite the fact that Samuel has told Saul he will not have a dynasty because of his unlawful sacrifice (13:9–14), Saul seems devoted to his duties as the commander of the armies of Israel. He “establishes his sovereignty over Israel,” we are told, meaning he draws the tribes of Israel together into a national unit capable of standing up to (or at least harassing) the other powers around the region.

Furthermore, he builds Israel’s army by scouting out and drafting “any strong man or any valiant man,” just as Samuel had said the king would do (8:11). And Saul leads Israel in battle against many of its hostile neighbors, including Moab, Ammon, Edom, Zobah, Amalek, and, above all, the Philistines. These battles are not easy, the conflicts with the Philistines are said to be particularly “fierce.” Saul, therefore, is a battlefield king, one who endures many hardships.

As Matthew Henry writes: “He had little reason to be proud of his royal dignity, nor had any of his neighbors cause to envy him, for he had little enjoyment of himself after he took the kingdom. He could not vex his enemies without some vexation to himself, such thorns are crowns quilted with.” But through this vexation, Saul accomplishes what the king is supposed to accomplish—he delivers God’s people.

Saul is also the recipient of familial blessings. This passage speaks of three sons and two daughters from his marriage to Ahinoam. (Another wife and two additional sons are mentioned in 2 Samuel 21:8.) Meanwhile, Saul’s relative, Abner, serves as his general.

So Saul’s reign is not a total failure, at least in human terms. But something is missing, and a similar summary of David’s reign (2 Sam. 8) reveals what it is. We are told that “the Lord preserved David wherever he went” (2 Sam. 8:6, 14). God is not with Saul as He will be with David. We must remember that Saul is the people’s idea of a king—attractive, impressive, noble. But he lacks the key quality God wants to see in a king —heart faithfulness that leads to covenant obedience. Without this attribute, Saul is a failure in God’s sight, no matter how successful he may appear to the human eye.

God does not judge success in the same way as the world. Those He deems faithful may attract no notice at all from other people. Our goal, therefore, ought to be His approval, not man’s. Do you long to hear Him say, “Well done, good and faithful servant”? Make it your highest goal to please Him, through the power His Spirit provides.

When the Lord Tarries
Os Hillman