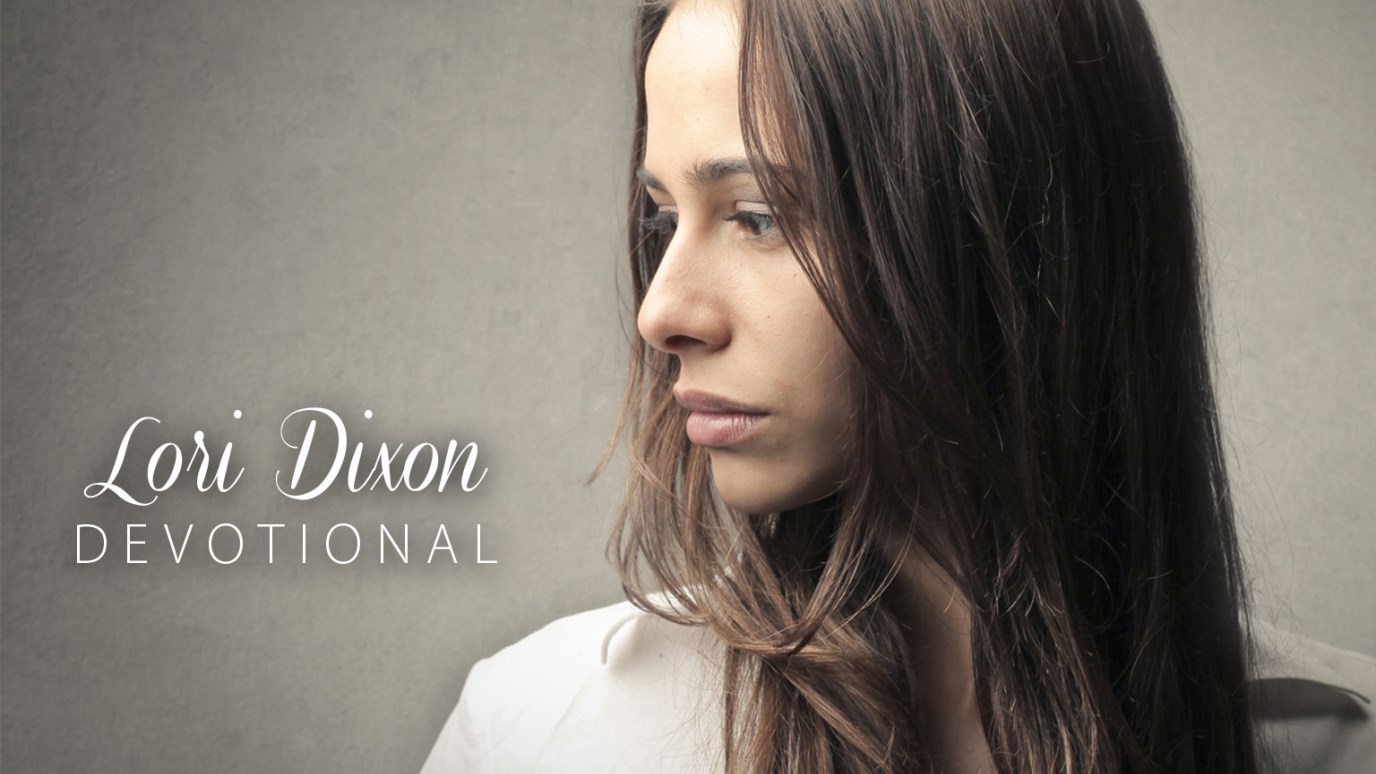 We need to cast off the chains that come from receiving the spirit of fear and instead put on the truth that we are the adopted sons and daughters of Almighty God!

For you did not receive the spirit of slavery to fall back into fear, but you have received the Spirit of adoption as sons, by whom we cry, “Abba! Father!” (Romans 8:15 ESV)

What do you think of when you think about Satan’s slaves? I used to always imagine his demons, the fallen angels that were thrown down with him during his rebellion. Oh, and they’re real all right, but a few days ago, while I read Romans 8:15 I realized something. Some of us are slaves to him too.

How disturbing of a thought is that? I know it sure affected me. I tossed and turned all night as I wrestled with the countless times I had been captured by fear and submitted unwittingly to his schemes. He loves to see people enslaved to fear . . . paralyzed even.

No more. We need to grasp who we are in Christ. We are adopted children of THE King. If you’ve ever watched royal children, they typically walk with heads high and full of confidence as they know the power that covers them . . .  all because of a surname given to them by birth. We too bear a name – a name above all others!

Oh how I need to write this truth on the tablet of my heart and mind!

We need to cast off the chains that come from receiving the spirit of fear and instead put on the truth that we are the adopted sons and daughters of Almighty God! When Satan pokes fear at us, we should say – out loud – ‘No more! I’m a child of The King!’

Father, forgive us for allowing Satan’s lies to hold us captive to our fears. Help us to throw off the old labels and way of thinking and to renew our minds with a fresh understanding of our true identity in You. May we no longer walk as slaves of fear but may we instead dance in victory and peace as heirs! Amen

The Result of Prayer
Guideposts

The Outcome of Discouragement
Dr. Charles Stanley
Follow Us
Grow Daily with Unlimited Content
Uninterrupted Ad-Free Experience
Watch a Christian or Family Movie Every Month for Free
Early and Exclusive Access to Christian Resources
Feel the Heart of Worship with Weekly Worship Radio
Become a Member
No Thanks