Satan’s Plan Against You 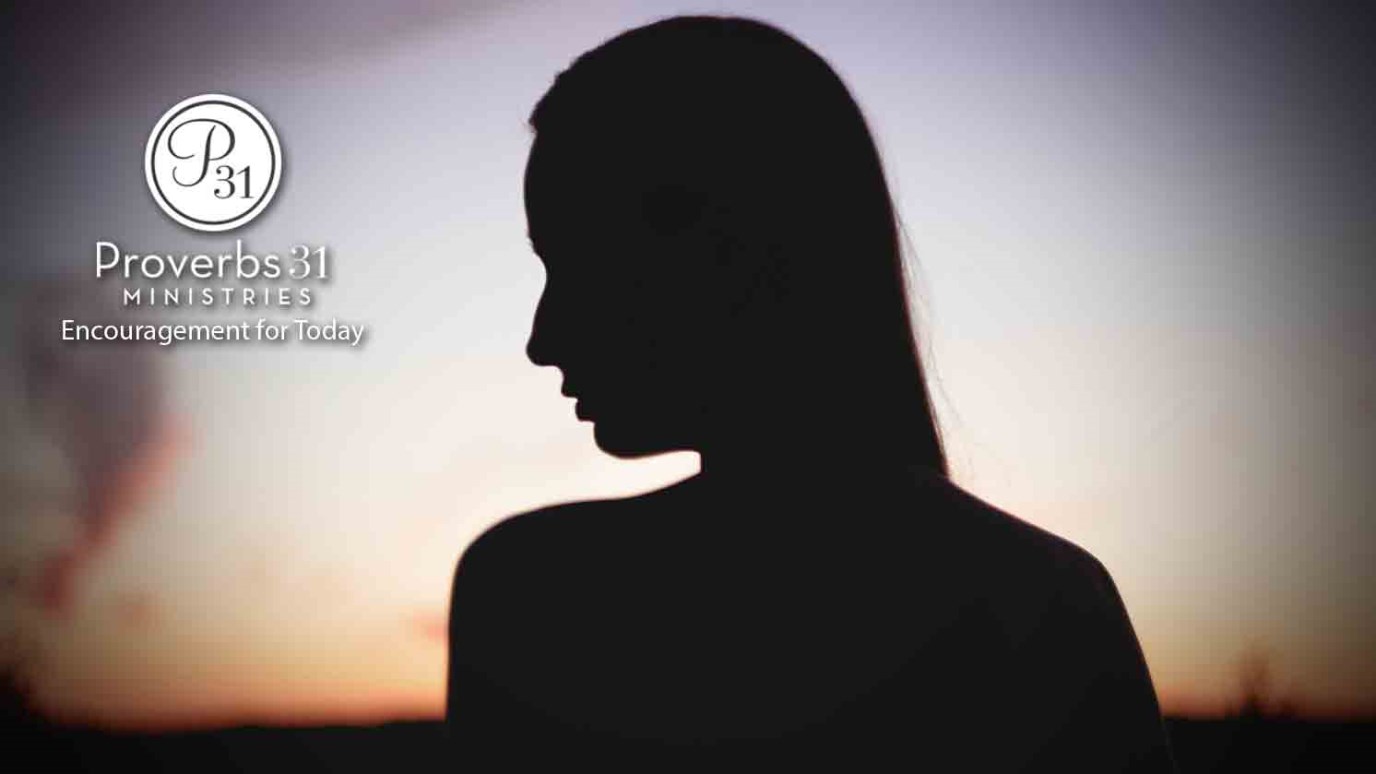 Satan has no power over us except what we allow.

Something I pray on a regular basis is that God will give me a keen awareness of the enemy’s plans and schemes against me. I want to be able to recognize his traps and avoid them.

I believe part of His answer came one day as I studied the story of Satan tempting Eve in Genesis 3 and our key verse: “For everything in the world — the lust of the flesh, the lust of the eyes, and the pride of life — comes not from the Father but from the world” (1 John 2:16).

As I compared these passages, I had a serious epiphany about how Satan goes after us. These verses outline Satan’s three-pronged plan of attack on our hearts. And it’s the same plan we see him using while tempting Jesus in the desert in Matthew 4:1-11! A fact that tells me while the enemy may be powerful, he’s also predictable.

Let’s take a closer look at Satan’s plan as revealed in Eve’s story and Jesus’ story:

1. Make them crave some sort of physical gratification to the point they become preoccupied with it. Be it sex, drugs, alcohol or food.

Satan tempted Eve with fruit, which “was good for food” (Genesis 3:6b, NIV).

Satan tempted Jesus while on a fast with bread.

Satan tempts us with whatever physical stimulation we are too preoccupied by — be it taste, smell, sound, touch or sight. These things are good within the boundaries where God meant for them to be enjoyed. But venture outside God’s intention for them, and they become an attempt to try and get our needs met outside the will of God.

2. Make them want to acquire things to the point they bow down to the god of materialism. Keep them distracted by making their eyes lust after the shiny things of the world.

Satan tempted Eve by drawing her attention to what was, “pleasing to the eye” (Genesis 3:6c, NIV).

Satan showed Jesus the kingdoms of the world and told Him that He could have it all.

Satan flashes the newer, bigger and seemingly better things of this world in front of us, trying to lure us into thinking we must have it. “This will make me fulfilled. This will make me happy.”And then it wears out, breaks down, gets old and reveals just how temporary every material thing is.

3. Make them boastful about what they have or do. Keep them distracted and obsessed with their status and significance. Choke the life out of them using the tentacles of their own pride.

Satan tempted Eve by promising an increased awareness which would make her become more like God.

Satan tempted Jesus by telling Him to throw Himself off the highest point of the temple, and then command the angels to save Him. This would impress everyone watching and certainly raise Jesus’ status and significance.

Likewise, Satan tempts us to try and elevate ourselves over others. We wrongly think we have to become something the world calls worthy. This creates a need within our flesh to have people notice us, commend us, revere us and stroke our pride. We then dare to boast about all we are.

Oh sweet sisters, this is where we must stop and remind ourselves that we don’t have to be held hostage by Satan. We are on to him and his schemes. And his power over us is nothing compared to the freeing promises of God.

There was a huge difference between Eve’s response to Satan and Jesus’ response to Satan. Eve dialogued with Satan and allowed him to weave his tangled web of justifications. Jesus on the other hand, immediately quoted truth. With every temptation, Jesus quoted Deuteronomy as He answered, “It is written …” and He shut Satan down with the truth of God.

What will our response be?

Satan has no power over us except what we allow. Moment by moment, decision by decision, step by step — will we operate in God’s all-powerful truth or allow Satan to entangle us in his lies?

Dear Lord, thank You for making me aware of the enemy’s plans against me. I declare today that while the enemy may be vicious, he will not be victorious in my life. Not with You helping me walk in Truth and Light. In Jesus’ Name, Amen.

TRUTH FOR TODAY:
1 Peter 5:8 “Be alert and of sober mind. Your enemy the devil prowls around like a roaring lion looking for someone to devour.” (NIV)

REFLECT AND RESPOND:
Which part of Satan’s plan do you struggle with the most? Spend some time in prayer today asking the Lord to lead you to Scripture you can use to battle your temptations.