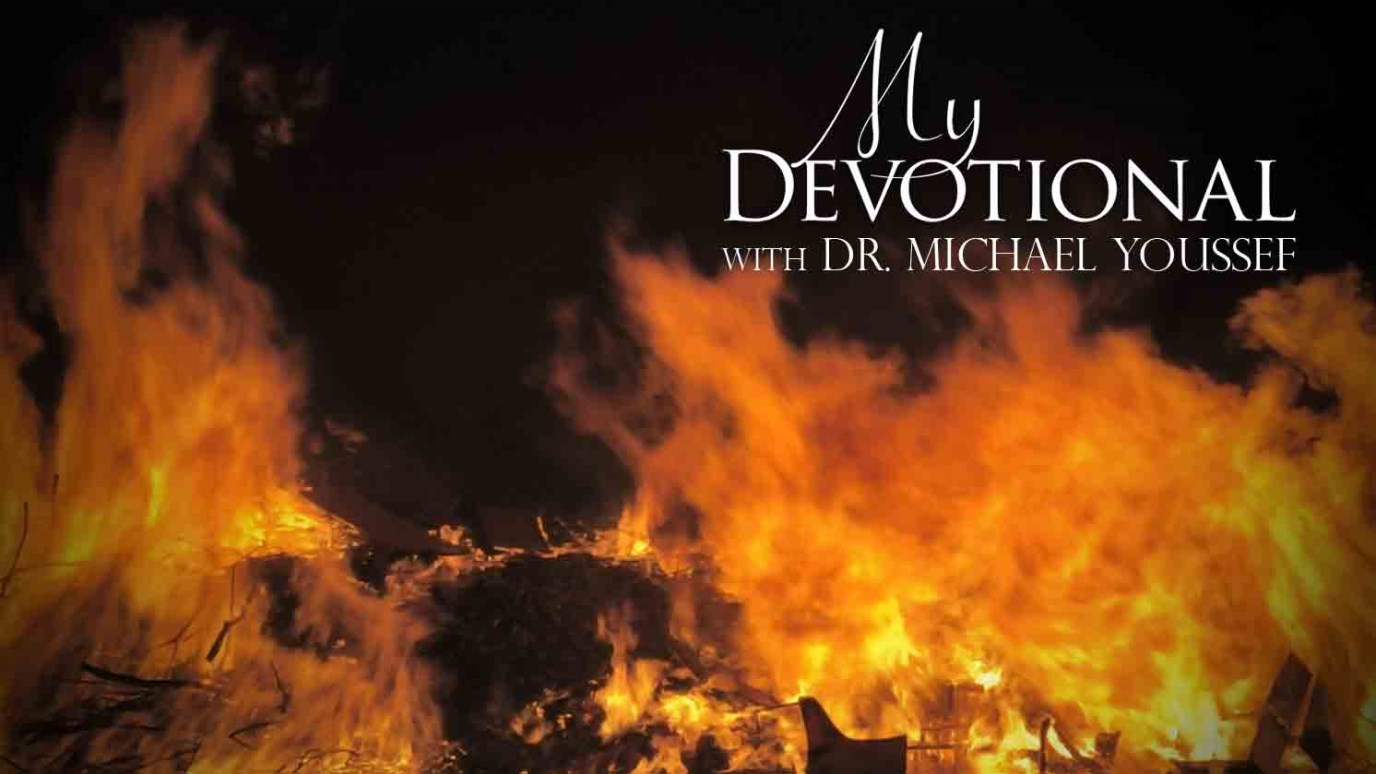 Satan's future in hell is a destination like no other! Learn about the intense suffering of hell from this message.

A group of Americans was touring Mount Vesuvius in Italy, which was active with volcanic eruptions. One woman, completely awed by the sight of the seething mass of lava and steam, shouted, "It is just like hell."

One of the Italian villagers standing nearby said to his friend, "These Americans tourists have been everywhere."

Hell is a destination like no other. Satan's future in hell is described in Revelation 20:10: "The devil, who deceived them, was thrown into the lake of burning sulfur, where the beast and the false prophet had been thrown. They will be tormented day and night for ever and ever."

Jesus spoke about the intense suffering of those who will be confined to the lake of fire. He also emphasized the fact that there will be no escape. The symbol of fire is God-given and is used to impress on our minds the horrors of hell. When hell is referred to as a lake of fire, God is accommodating our finite minds, our inability to comprehend all things, our ignorance.

Jesus compares hell to a prison (Matthew 18:34-35). Earthly prisons confine the body, but the spirit remains free. Hell is called an abyss (Luke 8:31), indicating the impossibility of escape or a second chance. It is also described as utter darkness (Matthew 22:13) and as a blazing furnace (Matthew 13:40-42).

C.S. Lewis writes, "There are no personal relationships in hell." However, God, through grace, has made provision for you to come to a saving knowledge of Him. If you have never met the Savior, today is a good day to pray and ask Him to forgive your sins and to place within your life a sense of eternal hope.

Prayer: Father, I am a sinner, and I ask You, gracious Savior, for forgiveness. Instill in my heart a feeling of hope and a desire to know You through the Word. I pray in the name of Jesus. Amen.

"For God did not appoint us to suffer wrath but to receive salvation through our Lord Jesus Christ" (1 Thessalonians 5:9).