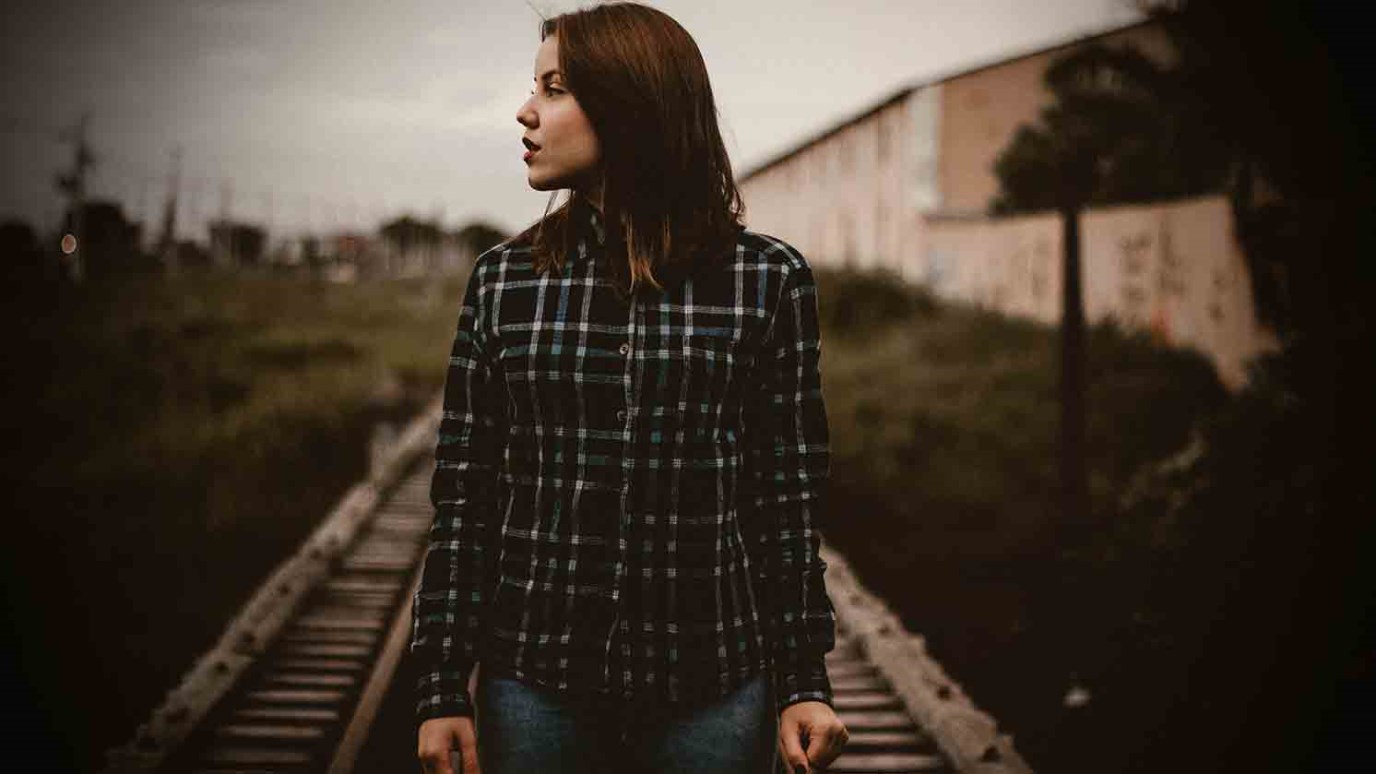 We don't change our deeply ingrained prejudices simply by “trying hard.” We need to renew our minds as Romans 12:2 commands us to do, so that the Holy Spirit can transform us.

When I was 28 years old, I found myself serving in my first pastorate in a little rural town in Texas. It was a place where people used the “N” word and argued about the KJV versus the NIV translation of the Bible in the same sentence. Everywhere I looked, people were wearing John Deere hats and had guns in the back of their pickups.

Suffice it to say, this town was a completely different world for me!

For the next year and a half, I just thought how everyone in that town was so narrow and bigoted and redneck. Then, one day, God whispered to me and said, “You know what, Chip? I love these people. I sent you here to love them, but you’re not doing very well. All you do is judge them. You think they’re all the same. And you don’t see them the way I see them.”

So I went on a journey to learn how to love people that were very different from me. And I came to realize that I was deeply prejudiced.

I also discovered that everybody – to some degree – is prejudiced.

The fact is we’re all born into a cultural bias. We all grow up in a family, in a culture, with a religious orientation, and with a certain language.

And apart from interaction outside our own group or family, we grow up assuming our view of life accurately defines reality.

These biases shape our prejudices, which then become barriers that prevent us from truly loving people who are different than us. Our prejudices can even lead to racial violence, terrorism, and genocide. Just think of words like Rwanda, South Africa, and most recently: Ferguson, Orlando, Baton Rouge and Dallas.

You see, ultimately, prejudice results in the fulfillment of Satan’s agenda – to kill, steal and destroy.

It’s an agenda rooted in the mentality of “We’re better, and we’re superior” and even goes so far as to dehumanize those who are different from us, so that when we do terrible things we can justify our actions.

Some of us might be thinking right now: “Well, I’m not that prejudiced. I would never hurt someone!”

Keep in mind that it’s common for Christians to not identify themselves as being very prejudiced because we usually don’t demonstrate our prejudice with our behavior. We do it with our thoughts. We look at people and we judge them in our minds, and sometimes even subconsciously.

And here’s the subtle, yet diabolical, problem with this:

Prejudice – even in our minds – creates walls between individuals and groups, preventing us from sharing God’s love and the gospel with other people.

I’ve learned that there’s only one thing that’s strong enough to break down the walls of prejudice: it’s the power of the Holy Spirit. And it begins with us asking God to help us see people the way He does.

“God sees not as man sees, for man looks at the outward appearance, but the Lord looks at the heart. (1 Samuel 16:7)

I’ll never forget one day when I walked into the Wagon Wheel, the one restaurant at the time in rural Texas, and a guy wearing a John Deere hat yelled out, “Hey! There’s that new preacher boy that’s over there at Country Bible Church!”

I didn’t like being called “preacher boy,” so I got real irritated. And I began to pray, “God, would you help me see him the way you see him?”

Then I decided, because that guy irritated me so much, I’d go up and ask him if I could sit down and have a cup of coffee with him. When he agreed, I just started asking him questions about himself.

It didn’t happen right away, but by taking small steps, I began to make progress toward changing my attitude, my thoughts and my actions toward the people in that town I had been judging for so long.

I didn’t change my deeply ingrained prejudices just by “trying hard.” I needed to renew my mind as Romans 12:2 commands so that the Holy Spirit could do the transforming work inside me.

What about you? What small steps could you take this week to renew your mind or connect with someone much different than you?

Ending Gossip in Our Life
Dr. Charles Stanley
Follow Us
Grow Daily with Unlimited Content
Uninterrupted Ad-Free Experience
Watch a Christian or Family Movie Every Month for Free
Early and Exclusive Access to Christian Resources
Feel the Heart of Worship with Weekly Worship Radio
Become a Member
No Thanks