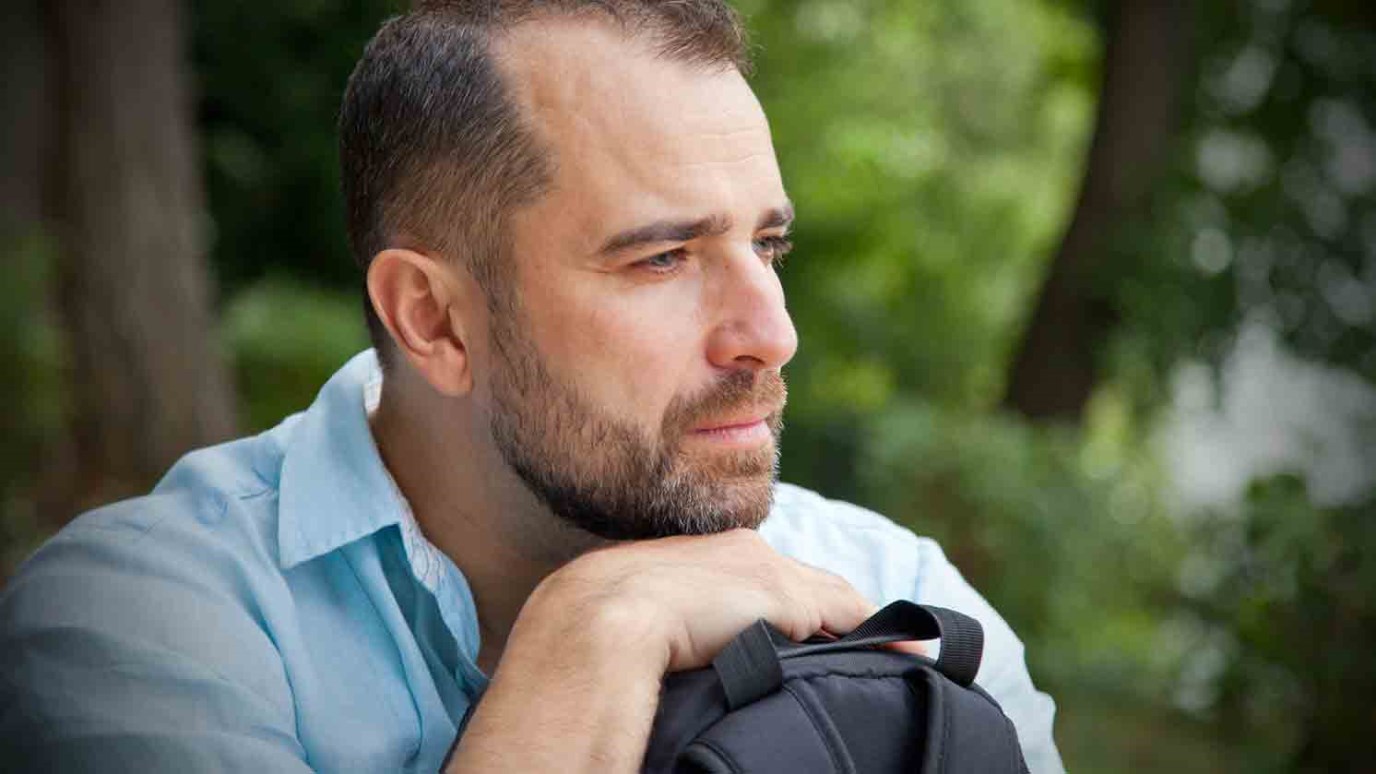 Do you want understanding and revelation about Satan and his plot against God?

Do you know what a person is? You have seen a great many persons, but not all are alike. God is a person, yet He is very different from human persons. He does not have a body as we do. Those who have died and gone to Heaven are persons, yet they do not now have bodies. A person is one who can think, and feel, and will, or decide to do things.

Satan is a person, though he is not like us. He is not human, but he can think, and feel and decide, so he is a person. Isaiah 14:13 says that he “said in his heart”—that is thinking. Revelation 12:12 speaks of his having great wrath—that is a feeling. And in Isaiah 14:13-14, he says “I will” several times. That is deciding. So he has all the qualities of a person. He is not just some kind of thing, but a person with great wisdom (Ezekiel 28:12).

Satan is not in hell, and has never been there, though God will one day put him in the lake of fire. He is, at times, in Heaven (Ephesians 6:12; Job 1:6; Zechariah 3:1-2), at times between Heaven and earth, for he is called “the prince of the power of the air” (Ephesians 2:2), and he is said to have a throne on earth (Revelation 2:13) and will have one here at the time of the Antichrist (Revelation 13:2).

When God created the man and woman, Satan wanted to have them worship him just as he had wished to have the angels worship him when he first sinned. So he came to tempt them, and they sinned and became his children (Genesis 3; 1 John 3:10). But God did not let him have his own way, and keep all the human race for himself. He immediately promised a Deliverer who should destroy Satan (Genesis 3:15). Then Satan was angry indeed, and tried in every way to keep God’s promise from coming true. He always hated God’s people Israel, for he knew that the Deliverer was promised as a descendant of Abraham (Genesis 12:3). How many times he tried to destroy them—at the Red Sea, at the time of Esther, when they were captives! He was always seeking to lead them into sin, through their wicked kings. Finally, when the baby Jesus was born, he tried to destroy Him (Matthew 2:16-18). Then in Matthew 4 he tried to tempt Him to sin, for if he could have done that, He could never have been the Redeemer. Another time he stirred up the people to try to kill Jesus (Luke 4:28-30), and still again raised a great storm at sea to try to drown Him (Mark 4:35-41). But none of these attempts were successful, for God has much more power than Satan, and what He says always comes to pass.

Finally, Satan stirred up the chief priests and Pharisees and the people to crucify Jesus. God allowed him to do this, for this was His plan of redemption. Satan did not know it, but he was really doing just what had to be done, in order for Jesus to save us. This was the time which God has spoken of in Genesis 3:15—”He shall bruise thine head, but thou shalt bruise His heel.” Satan did do harm to the Lord Jesus, but not irremediable harm, for Christ was not under his power, and after He had suffered and died, He rose again. But Satan was mortally wounded—his head was bruised—for his power was really destroyed there at the cross. Now he cannot touch God’s own, and before long he will be cast out entirely.