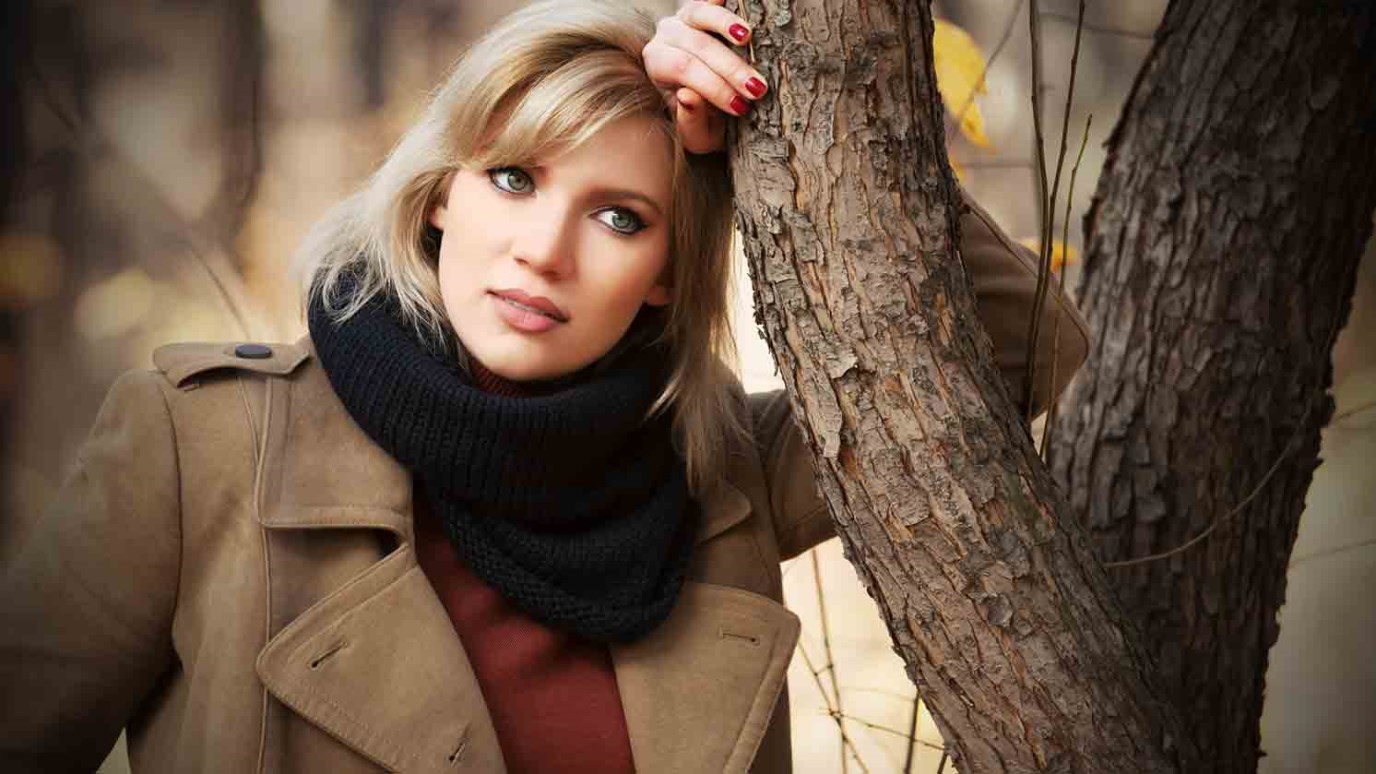 Do you know what will take place in the last days? Do you know Satan's fate?

Before Satan is finally cast into eternal punishment, he is going to make one more great try to secure all this earth and its kingdoms for himself. He is going to send a man to help in this work, who will be a very powerful servant of his.

We know that sometime, and we believe it will be soon, the Lord Jesus is going to return to take all believers out of the world. Then will come that sorrowful time of judgment called the “Great Tribulation.” Before the middle of that time Satan will no longer be allowed to accuse believers before God. He will be cast out of Heaven, where he now accuses us (Revelation 12:7-12). Then he begins his greatest work on earth. He chooses a man, whom God calls the Antichrist, to be a mighty ruler in the earth. To this man he gives great power, and causes people to worship him. This man will do terrible things, finally setting up his own image in the temple at Jerusalem, and causing everybody to worship him. This is Satan’s same old trick, you see, of trying to get people to worship him. This was his first sin, and this is what he has wanted ever since. Everyone who will not worship him, for some will be saved even in that terrible time, and will refuse to worship the Antichrist, will be in danger of being killed. Many will be killed.

Finally, after seven years, there will be a great division among the people and nations of the earth, and a great war will be fought. In the midst of the fiercest battle, the Lord Jesus will come back again, and will stop the battle, and cast the Antichrist into the lake of fire.

Then comes Satan’s punishment. He will be bound and cast into the bottomless pit, too, for a thousand years (Revelation 20:2). During that thousand years the Lord Jesus will rule on this earth, and Satan will not be able to tempt anyone at all.

But at the end of the thousand years, Satan will be loosed for a little while. Then, because he is very angry, he goes out into all the earth, to deceive the nations, and gather people together to fight against the Lord. Strange as it may seem, men’s hearts are so incurably bad, that though they have been living for a thousand years under the reign of the Lord Jesus, a great many of them will join Satan in this terrible battle (Revelation 20:7-8).

Of course there could be but one end to a battle of that kind. Satan could never win. He has never won a battle yet, though he may seem, for a little while, to be conquering. The end of this battle comes very suddenly. It is described in Revelation 20:9.

Then will come the final punishment of Satan. It is described in just one verse, but it is a punishment that will last forever and ever. He will be cast into the lake of fire—forever. It is a terrible end to a terrible story, but we can see that God is just in thus punishing the one who brought sin upon the earth.