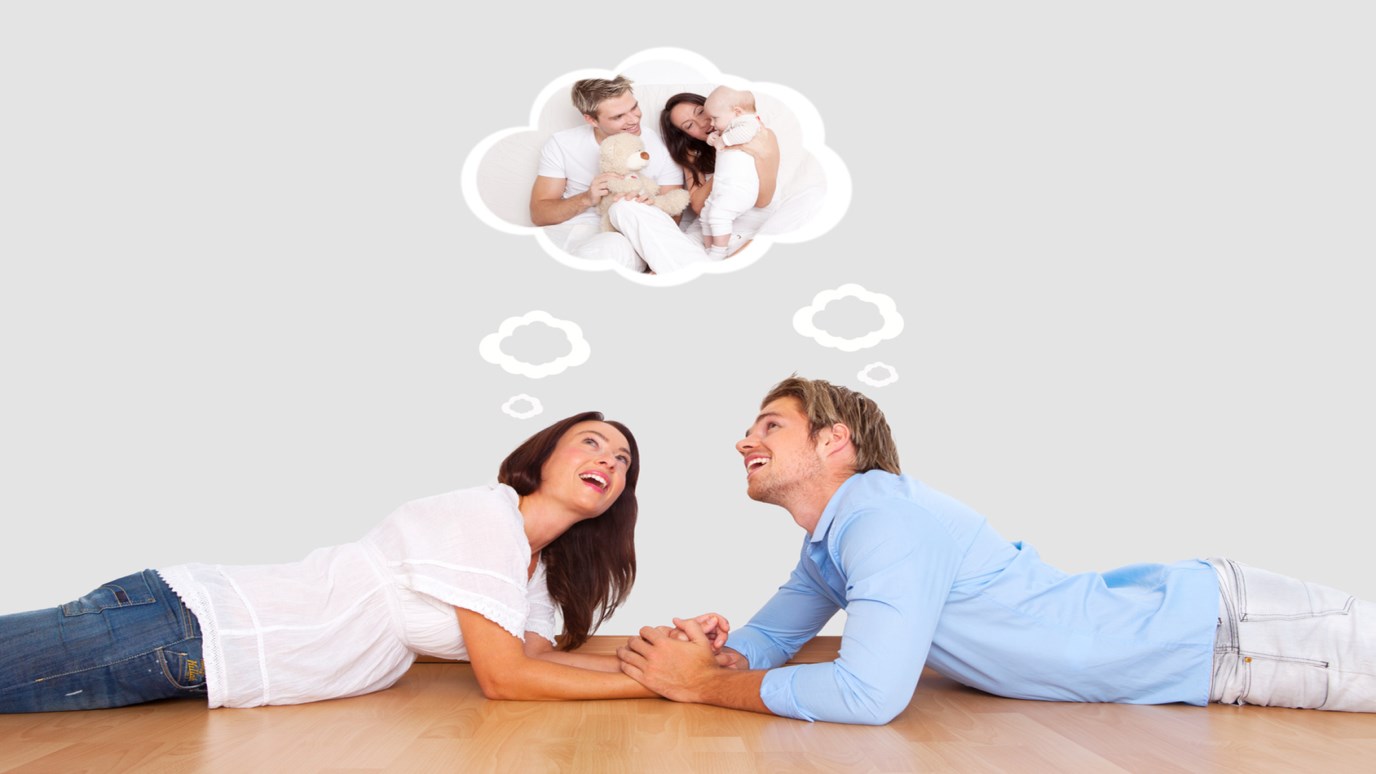 Have you ever wanted something so badly, you just couldn’t stand it?

Like many of us, Sarah and her husband Abraham really wanted to have a child. In fact the book of Genesis tells how God promised Abraham not only that they would have a child, but the number of his descendants would be uncountable. Imagine the stick people on their minivan.

For years they trusted God would keep His word, but gradually hope began to fade. Maybe Abe and Sarah considered in vitro or adoption? Who knows?  We do know there came a point when Sarah decided to do things her way; she forgot about God’s promise and called in a surrogate. Maybe you can relate, you know what the Lord has said, but somehow figure He’s forgotten about you? Through Sarah’s servant, a child was born; and a messy complicated story began. But what about God’s promise?

(Edited for TV edition): It was about 14 years later when Sarah (90) and Abraham (100), watching the Nightly News in their pajamas heard a knock at the door. The messengers were from the Lord—You’re Going to Have a Baby. Abe and Sarah look around for the hidden camera- and collapse in laughter. You have to be kidding me! Sarah thinks, ‘but Lord- with my mind, I’ll forget where I put it.”

But the message was real, and the promise had not changed—90 year old Sarah had a baby. His name was Isaac, and the fulfillment of the promise began.

1. Do you believe miracles still happen?

What Do You See?
Lori Dixon

Conflict Resolution
Derwin L. Gray
Follow Us
Grow Daily with Unlimited Content
Uninterrupted Ad-Free Experience
Watch a Christian or Family Movie Every Month for Free
Early and Exclusive Access to Christian Resources
Feel the Heart of Worship with Weekly Worship Radio
Become a Member
No Thanks