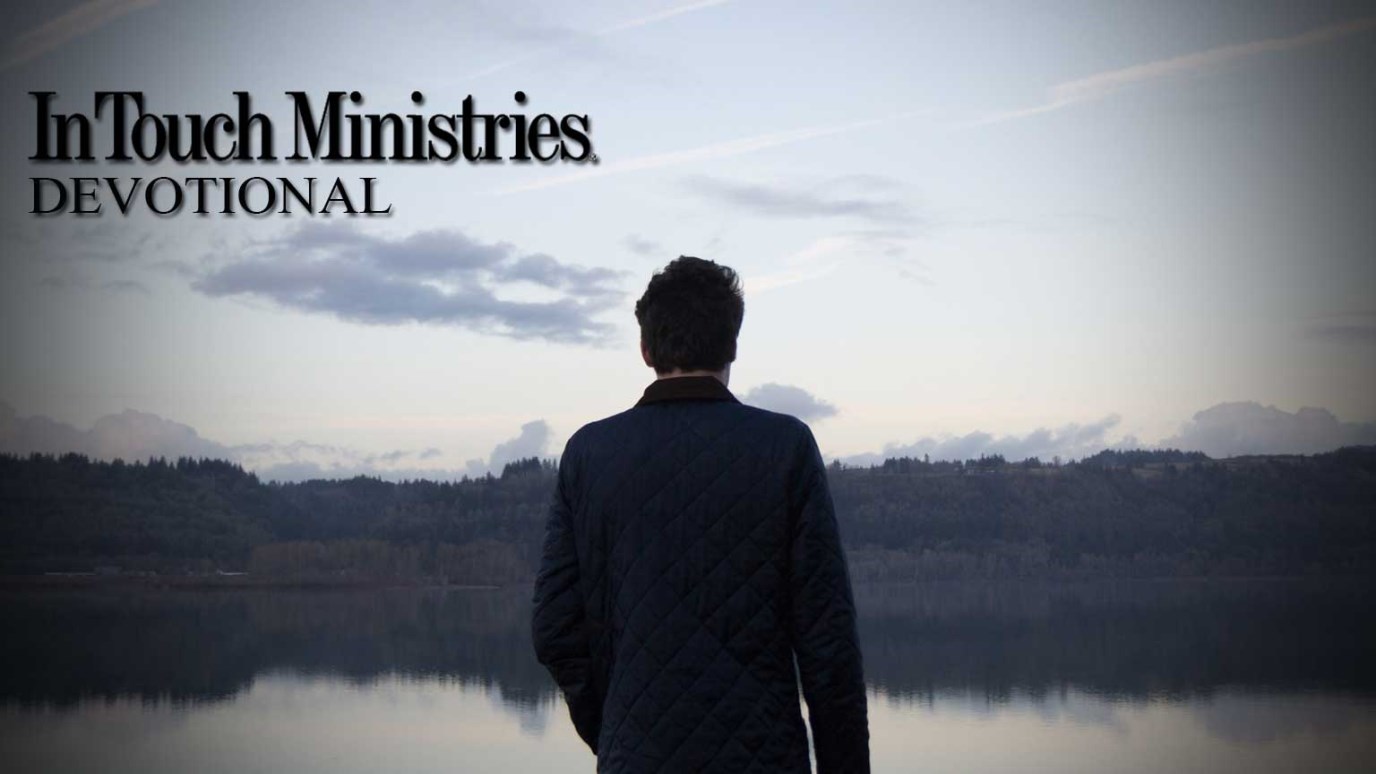 As members of God’s family, we’re here not to chase after personal gain but to bring the Lord glory.

The heavenly Father has a grand plan for the life of every person, and it can be summed up with the word sanctification. If you have never been certain of the term’s meaning, you are not alone—many people are unclear about its definition and application. However, believers should understand it because the word applies to them.

In its verb form—sanctify—the term means “to make holy” or “to separate.” So when something is sanctified, it is separated from its former common usage and is dedicated for sacred purposes. The Old Testament mentions a number of things that the Lord sanctified: He made the seventh day holy, set aside the Levite tribe as priests, and even consecrated places like the Holy of Holies inside the tabernacle (Gen. 2:3; Num. 3).

The heavenly Father still sanctifies people today. Before a person places faith in Jesus Christ, he or she is spiritually dead and, in fact, an enemy of God (Eph. 2:1-3; Rom. 5:10). But the moment the choice is made to trust in Jesus Christ, sins are wiped away, and the individual is adopted into God’s family—set apart as a child of God, with a sacred purpose. This means believers aren’t here to chase after personal gain but are to serve the Lord and bring Him honor and glory.

As members of God’s family who are called upon to reflect His glory, believers are referred to as “saints.” We’re given this moniker—which shares its root with sanctification—not because we live sinless lives, but because we live a life consistent with the One we represent.

Get a Life!
Dr. Ed Young

Jesus’ Obedience to the Father - Part Three
Dr. Donald Barnhouse
Follow Us
Grow Daily with Unlimited Content
Uninterrupted Ad-Free Experience
Watch a Christian or Family Movie Every Month for Free
Early and Exclusive Access to Christian Resources
Feel the Heart of Worship with Weekly Worship Radio
Become a Member
No Thanks