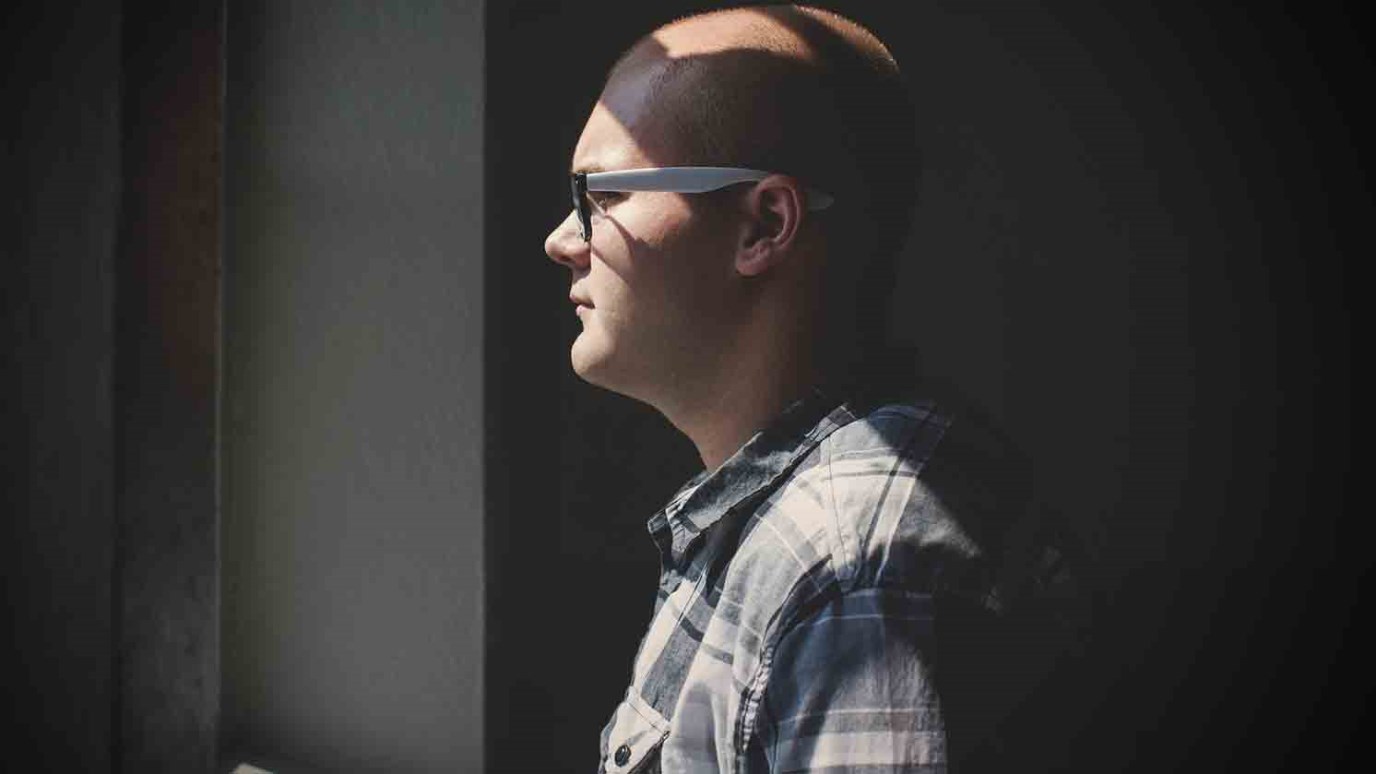 We must see how terrible it is not to be saved in order to want to have Jesus for our Savior.

Did you ever see a decayed bridge across a stream? Suppose you were standing beside such a bridge when an automobile full of people drove up, and asked you whether the bridge were safe, what would you say? Would you tell them to go across, because you didn't want to say something unpleasant about the bridge? Of course not! That would be dishonest and would make it unsafe for the people. Such a thing would be terrible. Yet some people do not like it because God does not say nice things about them in the Bible. They do not like to hear that they are sinners, lost, condemned, children of the devil. They would rather not hear the truth, even though they need to know it.

It is true that the things God says are not very complimentary. But God must tell the truth. He cannot lie, and He knows that the only way for us to be saved is to know about our sin. So the first thing He tells us when He wants us to know about salvation, is that we are sinners.

We know that everybody is a sinner. We cannot see their hearts, and we may never have seen them do anything wrong, yet we know they are sinners because God says so in Rom. 3:23. But just what does it mean to be a sinner? God tells us that sinners are lost (Luke 19:10). They are far away from God and cannot find their way back. He says that unless they believe in the Lord Jesus, they will perish (John 3:16). This means that they will be lost forever... they will be far from God through all eternity. He says that they are condemned already. We know that God is love, but it is true too that He is just. He is the Judge, and the Judge must always do right. He does not condemn people just because they are sinners, but because they are sinners who do not believe on His Son Jesus Christ. He is able to forgive all sins except the sin of not accepting the Saviour.

Unsaved people often do kind things. They may give of their money to help the poor. They may spend their lives working for the good of men. These things seem to be good to us, but God does not see them as good.

He says their deeds are evil (John 3:19). In another place He says such people cannot please Him (Romans 8:8). Still again He says that even their plowing is sin (Proverbs 21:4). Plowing is not bad in itself, any more than going to school, or washing dishes or running errands, but it is sin when it is done by one who is rejecting Jesus as Saviour. Unbelievers are under His wrath (John 3:36).

Then, too, God says unsaved people belong to a bad family. Sometimes you may hear people say that God is the Father of everybody. That is not true. God is the Father of all who believe in the Lord Jesus Christ, but of no one else. Jesus said speaking to the Pharisees, Ye are of your father, the Devil” (John 8:44). It is a terrible thing to have such a father. Sin does not come from without, but from within (Mark 7:21-23).

God says all these things because He wants us to be saved. We must see how terrible it is not to be saved in order to want to have Jesus for our Saviour.

* As Christians how do we seek to please God?

* If people are predestined why do we then evangelize?

* How does God view our "good works" before we were saved if we are predestined?

Where are You Based?
Pete Briscoe