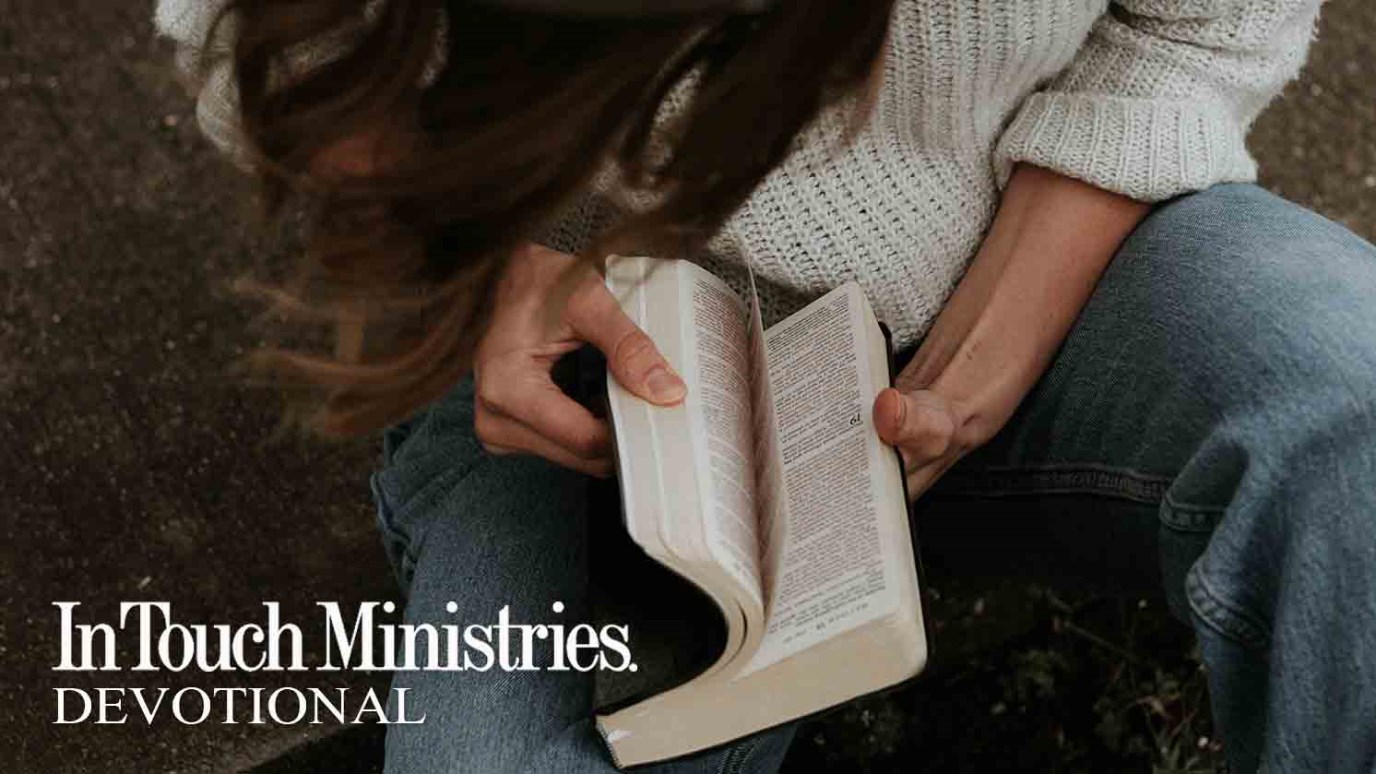 As we grasp the significance of Jesus' atoning sacrifice, we should become less tolerant of sin in our life.

One of the main reasons Christians doubt their salvation is the presence of sin in their life. According to 1 John 1:6, people who profess faith while continuing in a sinful lifestyle are deceiving themselves and walking in darkness. Verse 7, however, offers reassurance to those who are truly saved: Though they’ll still sin at times, this doesn’t mean they’ve lost their salvation. Today’s passage explains how believers are to deal with sin when it occurs in their life:

Confess your sins (1 John 1:9). Confession should be our first response when we stumble and fall. It means acknowledging to God that we’ve acted in a manner inconsistent with His character and standards and are in need of His promised forgiveness and cleansing.

Know that Christ is your Advocate before the Father (John 2:1-2). It’s never God’s will that we sin, but when we do, Jesus is our Defender in God’s courtroom. His sacrifice fully atoned for our sin and satisfied divine justice. When we repented and believed that Christ died for our sins, we were justified and declared righteous before God.

Know that sin is not a continuing practice in the life of a true believer (1 John 3:9). Since we’re born of God and the Holy Spirit abides in us, we cannot continue in sin. Although there may be brief periods of transgression, God’s Spirit works in us to change our desires and practices.

A believer’s disobedience brings the Lord’s discipline, not loss of salvation. However, as God’s children, we should never excuse our disobedience or abuse God’s grace by living in sin. Instead, we’re to pursue obedience and holiness.

Living In the Light of Christ's Resurrection
Dr. Jack Graham

Where Does a Mom Go to Resign?
Karen Ehman