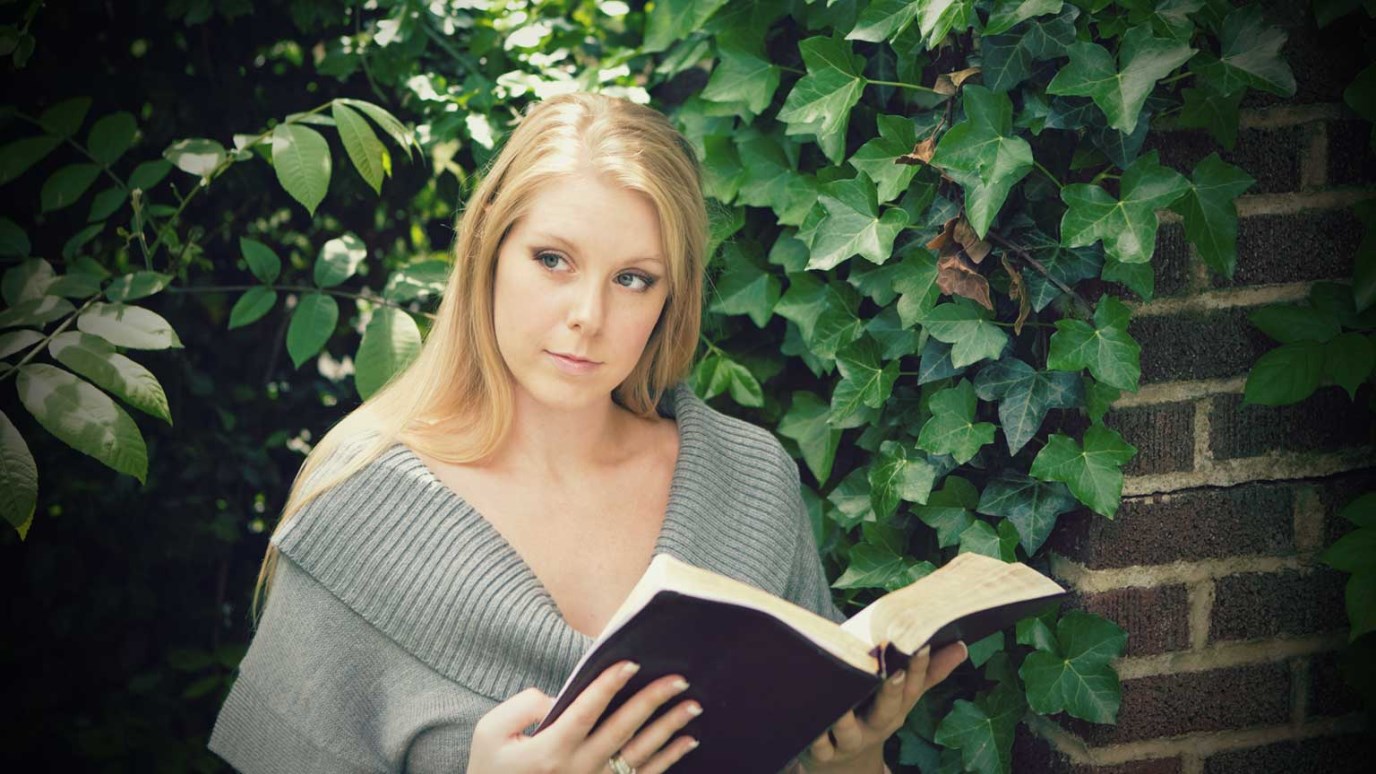 The exercise of authority within the Godhead reveals that men and women are fully equal, even if women may not rule the church.

“Yet she will be saved through childbearing — if they continue in faith and love and holiness, with self-control.”   - 1 Timothy 2:15

The exercise of authority within the Godhead reveals that men and women are fully equal even if women may not rule the church. God the Son is wholly equal to God the Father (John 1:1), but the Son willingly submits Himself to His Father’s authority (12:49; 14:10). Similarly, women must be submissive in the church not because women are incapable leaders but because this is how our Creator made us to reflect His image. Humanity better reflects our triune God when male elders rule lovingly and when women, being no less worthy than men, willingly cede authority to men in the church.

Such is the normal way our Lord intends His creation to operate. Of course, God has sometimes raised up women to rule His people, as with Deborah and Esther (Judges 4; Est. 4); however, these are exceptions to the rule of male leadership at home and in the church. John Calvin comments, “Extraordinary acts done by God do not overturn the ordinary rules of government, by which he intended that we should be bound.”

Equality in value but distinction in gender roles is rooted in creation (1 Tim. 2:13–14), and the Genesis account of this event lies behind the puzzling statement in 1 Timothy 2:15. We know Paul cannot be teaching that the good work of childbearing determines a woman’s destiny (Eph. 2:8); thus, he cannot be using the term saved to refer to eternal redemption by God’s sovereign grace. Instead, two compatible interpretations shed light on 1 Timothy 2:15. For the first of these (we will look at the second next week), we see that “even though a woman [Eve] bears the stigma of being the initial instrument who led the race into sin, it is women through childbearing who may be preserved or freed from that stigma by raising a generation of godly children” (The MacArthur Bible Commentary, p. 1,784). The reputation of Eve’s daughters is saved or rehabilitated as believing women raise children in the fear and admonition of the Lord. Christian wives will be disassociated from the ungodly “new Roman woman” we have talked about in days past when they submit to their husbands and engage, if able, in the incredible task of rearing children.

Dr. MacArthur writes that “women have the privilege of leading many out of sin to godliness” (p. 1,784). Mothers, grandmothers, and other women who care for children profoundly shape their piety. If you are a mother, do you take this responsibility seriously? If you are not a mother, how can you help women lead covenant children in godliness?