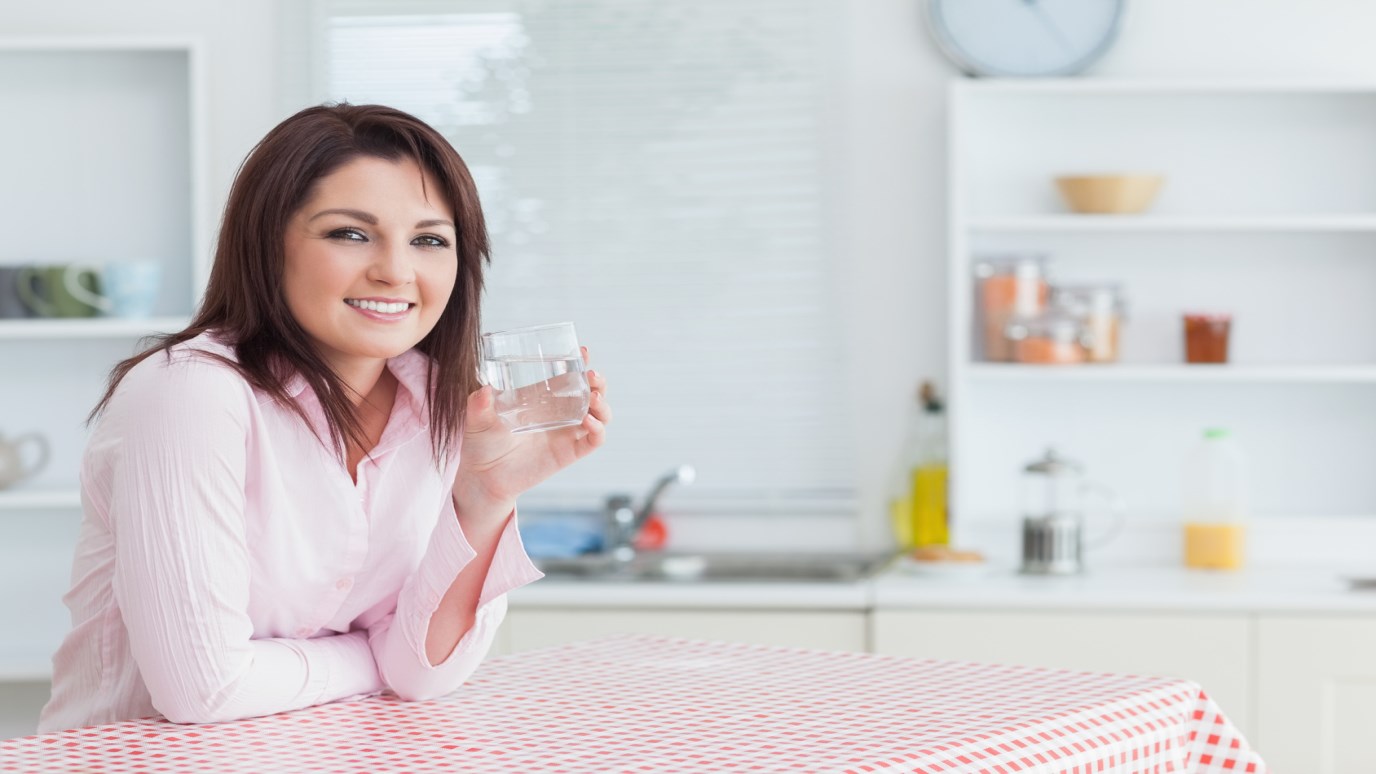 Consider how the Industrial Revolution has attributed to our Christian view of womanhood.

Recently I read Kristina LaCelle-Peterson’s book, "Liberating Tradition." She said some thought-provoking things about how history has impacted our view of womanhood (and manhood).

In chapter five, Peterson gives us a short history of the “Traditional Marriage.”  As you read the following quote, consider how the Industrial Revolution has attributed to our Christian view of womanhood. For example, is it possible our interpretation of “man as the provider” and “woman as the homemaker” is tied to a historical event rather than our Bible?

Before the Industrial Revolution in the late eighteenth and early nineteenth centuries, there was no “traditional family,” if by that term we mean the husband going off to work while the wife stayed home. There was no place for the man to go off to, in fact, since before the Industrial Revolution 90 percent of the population in this country lived on farms. In the agrarian model, everyone worked and everyone’s labor was integral to the family economy. The man might sell or trade his corn at the market, but the women might sell or trade her butter, churned from the milk that she labored to retrieve from the family cows. The man might spend the winter fixing farm utensils and the woman might spend hers making cloth and sewing the clothes that the growing children needed to keep warm as they walked to school, but they would be gathered at the same fire as they did their respective tasks.  No one was said to “work” while the other “stayed at home.” They both “worked” and “stayed at home.”

…With the development of factories and a market economy in the early nineteenth century, however, production began to move outside the home to a significant degree. First, textile mills and food factories began to replace work that had been the responsibility of women in the home, and soon factories expanded throughout the economy. Not only did this change the location where various products were made, but it also changed the basis on which the economy functioned. Now people were paid in cash for the work that they did away from the home, rather than for the materials or foods produced at home.

When that happened, people’s assumptions about marriage and family, and even masculinity and femininity, changed dramatically.  Masculinity became linked to earning money and providing for one’s family financially; in fact, ideally he would earn enough money to have a wife who stayed home rather than having to go to work in a factory or take in laundry. Having a wife “at home” was a significant marker of having achieved middle-class status, since in the lower classes both men and women have always had to work.

“This new concept of masculinity demanded that femininity be defined in new ways. In the growing middle class, a woman was valued no longer for her work but for her ornamental quality; her passivity rather than her productivity began to be prized. Not surprisingly, this is the era in which a caricature of female form became fashionable: the tiny corseted waist and the huge bustles to accentuate hips.

It is significant that it wasn’t until this era that much was written about “The Woman Question” in this country. This became an American obsession in the nineteenth century. When women’s work was valuable to the family, people didn’t wonder what women were for, or what they should be, or how to define their value. It was only when their work and their place in the family became devalued that these questions arose. By the end of the nineteenth century, middle-and upper-class women had been assigned a new function: they were to be the consumers who helped fuel a rapidly expanding market system.

…This intensified after World War II with the need to move Rosie the Riveter back home and get her shopping to boost the economy….”

“Fixation on appearance intensified in the last couple of centuries for a number of reasons. We could cite the rise of factories when clothes began to be ready-made in standard sizes instead of made for individual bodies; the invention of the camera, which resulted in huge proliferation of images; and the growth of the advertising industry in the late 19th century. Many scholars have noted that advertising in order to create desire for products required a new unhappiness with self on the part of consumers.”

Peterson concludes, “Never before has a society been so saturated with images, so bombarded with the appearance of idealized women in every state of dress and undress.  In nonimage-based societies, a woman may feel comfortable being compared to other real women in the neighborhood.  But the media-produced women are unlike women in one’s own village or neighborhood.”

One for All and All for One
Bob Reccord

The Right Behind the Wrong
Dr. James Merritt