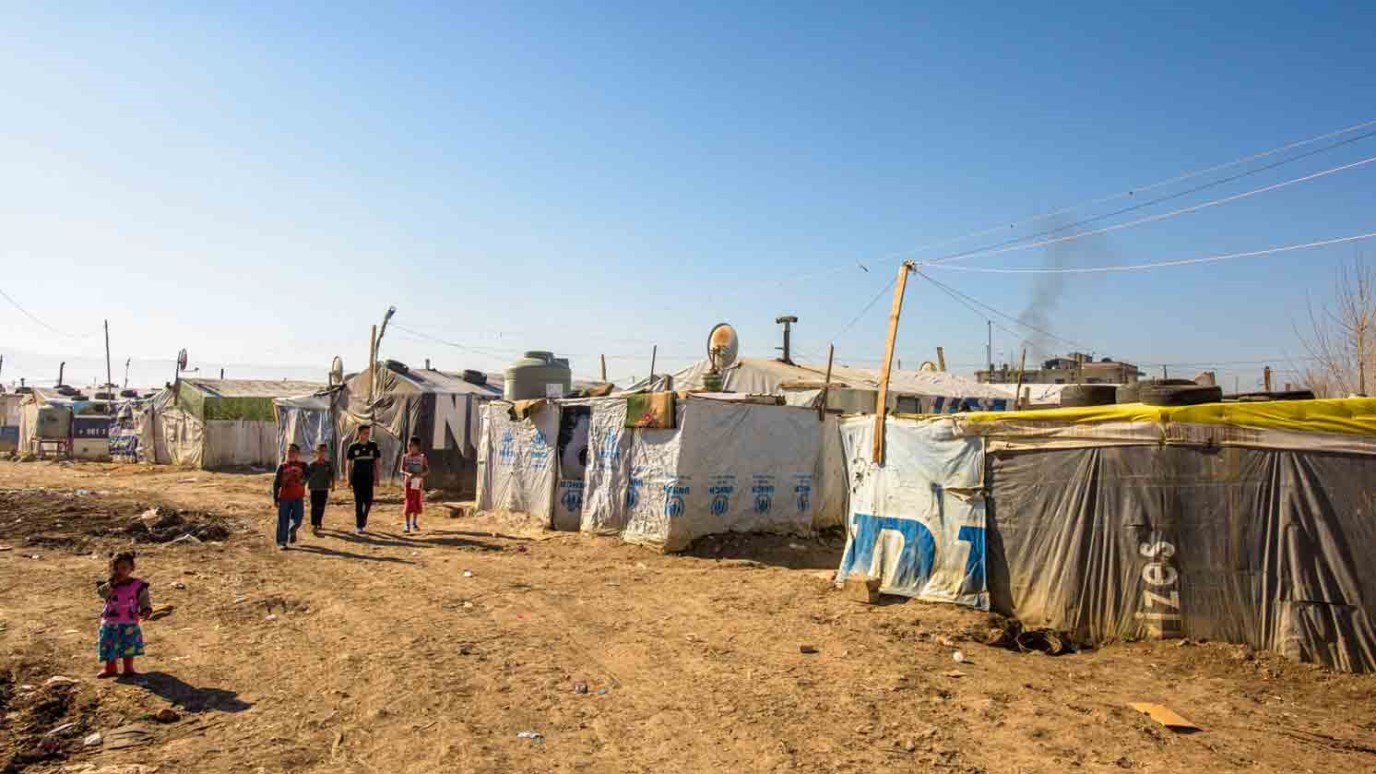 Poverty is pulling back, but it’s retreating into the harshest places in the world ... places rife with violence, corruption, and exploitation ... where children suffer the most, and which very few organizations can reach.

“Stupid poverty” — as Bono calls it — is retreating thanks to the concerted efforts of the UN, governments around the world, humanitarian organizations, Christian and other faith-based organizations, and positive efforts by the for-profit sector.

Since 1990, 2 billion people have gained access to clean water, tuberculosis deaths have fallen by 45 percent, and maternal mortality rates have been cut in half. The number of people living on less than a dollar a day will have fallen by about a billion.

But there is a big exception: Poverty remains persistent in fragile states where it is much harder to solve and much more difficult to find the funding needed to fight it.

Fragile states are places where the government can’t or won’t perform the basic functions that the majority of the population, and especially the poor, need. A fragile state is one without much rule of law, where violence from criminals, rebels, or other armed groups leads to instability. The political situation is unstable and politicians are minimally accountable to citizens.

Places like Somalia or the Democratic Republic of the Congo (DRC) are examples, as are Syria and Afghanistan, and parts of Pakistan.

According to the Brookings Institution, by 2030 two-thirds of the world’s extreme poor will live in fragile states, which will have become a virtual safe haven for the most devastating forms of poverty.

In these places, assisting people on their way out of poverty is much more difficult than in places where conflict is minimal and governments are dependable. People in fragile states are more vulnerable to disasters, such as storms, drought, and violent conflict. They cannot cope with an influx of refugees fleeing violence. They suffer the scars of violence and tragedy, so social ties and trust are minimal.

For all these reasons, fragile states are complex, and their problems are longstanding and difficult to explain during those brief moments when the media pays attention. Fragile states often have “bad guys.” As a result, the typical American has only a vague understanding of the problems in these areas and understandably attributes the crisis to the local “bad guys.”

It is easy to ignore this kind of poverty, dismissing it as man-made. But man-made crises also have devastating effects on innocent men, women, and children. And the troubles in fragile states often spill over their borders. Their problems become everyone’s problems if armed groups find a safe haven, as can easily happen.

Lebanon is one example. It already has a recent history of civil and external wars, sectarian violence, and political instability. The country is at risk of further destabilization if the needs of the refugees fleeing Syria, who are now a fourth of Lebanon’s population, and their Lebanese hosts remain unmet. Services like water and sanitation, schools, and hospitals, are strained and tensions are high.

Despite the complex problems, we can address suffering there. We can make sure refugee communities and their hosts have clean water and shelter. We can make sure that children, some of whom have already been out of school for 2 to 3 years, continue with their education.

We can and do provide help for the psychological wounds they have suffered, and we can reduce the risks of being abused, neglected, and exploited. We can help people live productive lives, even while they wait for an opportunity to return home.

Unfortunately, I have seen how people give generously to relief efforts after a natural disaster but do nothing in response to a “man-made” one. If there are “bad guys” to blame, we don’t want to open our wallets. As poverty retreats to the fragile states, you and I need to come to a more sophisticated understanding of poverty’s complexity. We need to realize that we can’t respond only to poverty we can’t blame on someone else.

True compassion responds even to hard-to-understand, complex problems. I am reminded of the Apostle Paul’s letter to the Romans, in which he writes, “If your enemy is hungry, feed him; if he is thirsty, give him something to drink ... Do not be overcome by evil, but overcome evil with good” (Romans 12:20-21, NIV).

That is a lesson for us today. For too long we have depended on the idea of innocent suffering to provoke our compassion, while we look away from complex suffering. As poverty retreats to the fragile states, now more than ever we need to overcome suffering with understanding, generosity, and perseverance. Turning our heads away from human suffering should never be an option.

A Bus, a Batey, and a Faithful Man
World Vision