Sacrificing for the Dream 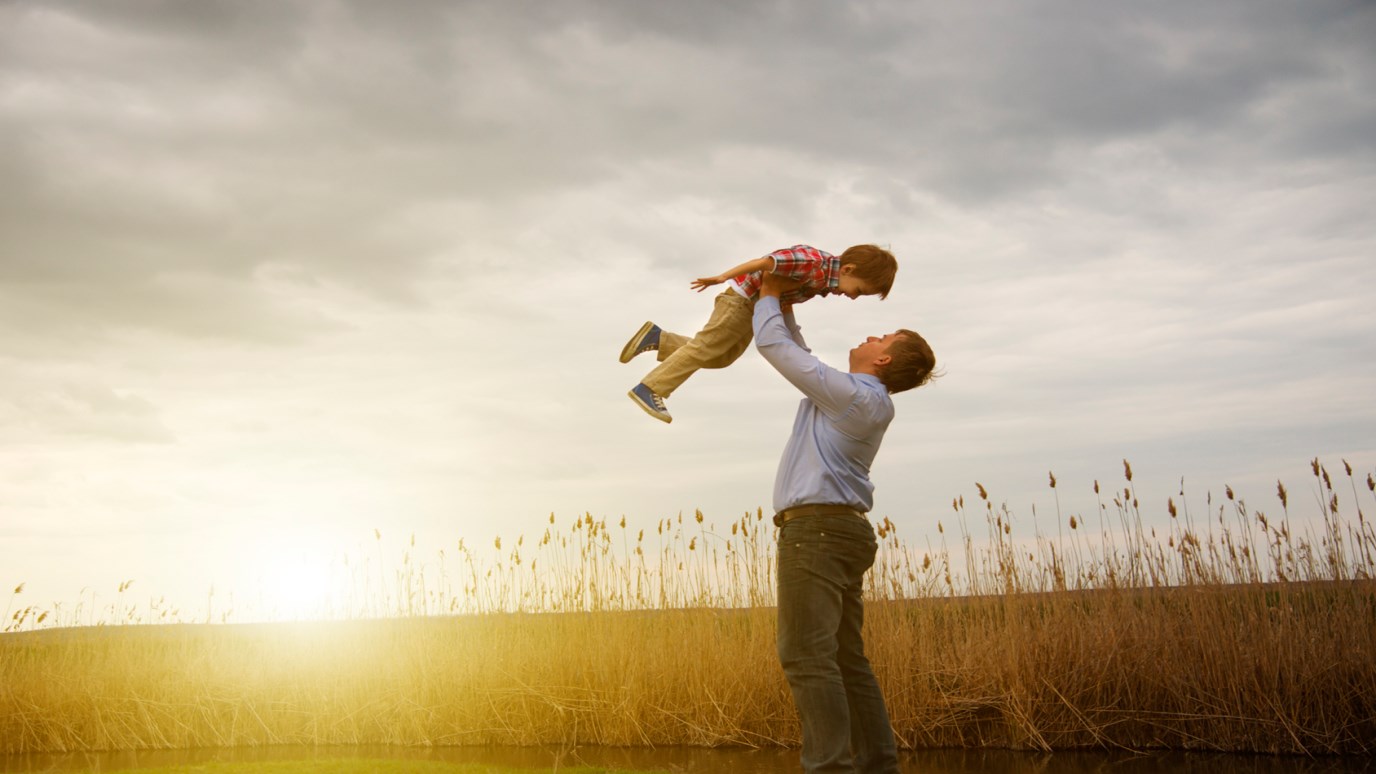 Fathers must understand that they are more than financial providers; they help to form the identities of their children.

There are many perspectives on the life of Dr. Martin Luther King Jr. Perspectives about which we continue to explore, write and speak. Pastor of the people, Philosopher of non-violence, Ph.D. in theology, Peacemaker of Nobel Prize quality, Protester of racial injustice, Councilor to Presidents and a Promoter of economic equality; responsibilities he shared not only for people of color, but for people of all color.

And in all that I've stated we often miss a foundational part of who this man was. He was a father to his children. He was a father who had a dream for his children. And in his own words he said, "I have a dream that my four children will one day live in a nation where they will not be judged by the color of their skin but the content of their character." His dream simply stated that his children would have a better quality of life than he had experienced. But, this father didn't just dream it, he gave his life to see that dream fulfilled.

Dr. King and many others shared that same dream and took a non-violent but opposing stand against the social injustices to pursue the dream for themselves and their children.  In the face of personal, lost through violence sparked by racism and discrimination, they stood.  In the face of the lynchings, the imprisonment, the crushing blow of water from fire hoses, the terror of attack dogs, death threats, firebombs, burning crosses, harsh and inhumane insults, fists of fury, nightsticks and guns.  They stood not only for themselves but also for the future generations, their children.

They demanded better for their children. They were ready to pay the price. They understood the far-reaching impact of injustice and wanted it stopped right there, right now.

Today our children are in crisis. We see a generation whose identity is dictated by a culture who is searching and never finding themselves, never finding a purpose that is not fleeting. And the results are catastrophic. From ages eight and eighteen we see increases in school absenteeism and drop outs, sexually transmitted diseases, children having children, succumbing to the lure of alcohol and drug abuse, emotional problems that lead to gang affiliation, senseless violence and suicide. We cry out, "What is happening to our children?"

Sacrificing for the Dream

We should then ask "What will we do about it?" Do we want better for our children?  Are we ready to pay the price?  Are we fed up with social mayhem? Sacrifice is the forfeiting of something highly valued for the sake of one who is to have greater value.

Many of us agree that the greatest demonstration of love is for someone to sacrifice his or her life for another.  But these sacrifices must not largely involve money or material goods but a heart that is turn to the children.  The increase of father absence is evidence that many are choosing instead to sacrifice their children. We must get a vision for a new dream.

The first dream of the civil rights movement we must continue to pursue.  But we must also pay heed to a second dream.  Because if this second dream is not envisioned and fulfilled then their will be no one to enjoy the rights attained by the first.  It is like the saying, "What does it profit a man to gain the whole world and lose his own soul?"  Exactly, what good is it to a man to gain the benefits of civil rights if they cannot be passed on to the next generation?

I have a dream

that one day on the hills of any state

the sons and daughters of present fathers

And the sons and daughters of absent fathers

I have a dream that all black children

will one day live in a nation

where they will not be fatherless

by a man who did not give a damn

but fathered by a man who loves them

with the strength and depth of God's love.

The father must understand that he is more than a financial provider. The father helps to form his child's identity. He helps the child in discovering his or her purpose in life. And has a starring role in supporting his children, mentally, emotionally, physically, psychologically and spiritually. He teaches; morally and spiritually guides, encourages, gives praise, hugs and kisses and says, "I love you just because you're mine."

A Call to Action

Let's sacrifice for the dream that benefits our children. Let that dream be that each child in our communities has a father or father-figure who lovingly and actively engages in that child's life. Let's call on everyone from every sector of our community to make this dream a reality. It begins in our own homes with our own children. It ends in the homes of the children of the fatherless. It ends in the homes of the children who are fatherless. This is sacrificing for the Dream!

Releasing Your Teen into the World
Mark Gregston

Are Our Parents To Blame For Our Issues?
Dr. Emerson Eggerichs
Follow Us
Grow Daily with Unlimited Content
Uninterrupted Ad-Free Experience
Watch a Christian or Family Movie Every Month for Free
Early and Exclusive Access to Christian Resources
Feel the Heart of Worship with Weekly Worship Radio
Become a Member
No Thanks