Sacrifice From the Heart 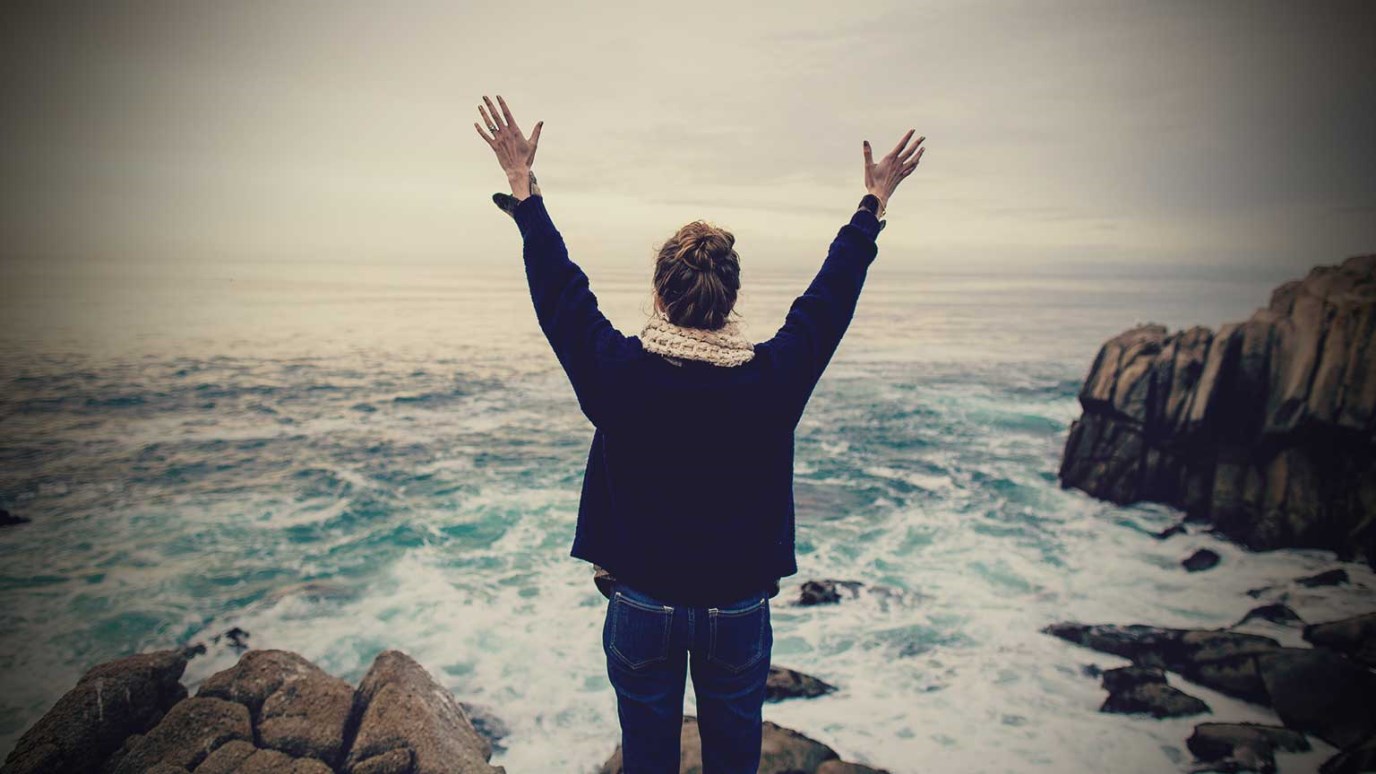 Proper worship of God involves praise and prayer from a humble and sincere heart.

“Whoever offers praise glorifies Me; and to him who orders his conduct aright I will show the salvation of God” (v. 23). - Psalm 50

Psalm 50 brings a severe reproof to those who do not worship the Lord as they ought. People are so naturally disposed to outward shows of religion and measuring God by themselves that we need constant warning of the danger of hypocrisy. Many Israelites brought sacrifices daily to the temple, thinking their strict adherence to these ceremonies constituted the sum of their duty. They were concerned more for the letter of the law than the spirit. They performed that which was within their legal right and refused to go a step further. While the writer of this psalm did not negate the importance of the outward ceremonies, he declared that these do not form the heart of true religion. Proper worship of God involves praise and prayer from a humble and sincere heart.

This psalm refutes any who believe that the people of the Old Testament could only worship God through external ceremonies, that they did not have the Spirit of truth, which they maintain only graced the church in the Gospel age. Though they did not have the full revelation as we have, they were required, just as we are, to worship the Lord in spirit and in truth. “The sacrifices were of no value whatever except as seals of God’s covenant,” Calvin wrote. “The design with which sacrifices were instituted by God was to bind His people more closely to Himself, and to ratify and confirm His covenant.” While the sacrifices were important in that God had instituted them, they were not the end in themselves, but a means to glorify God. True worship, then and now, is an inward exercise of the soul, not a mere external conformity to religious ordinances.

“This passage is well worthy of our particular notice, as defining those who are to be considered the true members of the church. They are such, on the one hand, as are characterized by the spirit of meekness, practicing righteousness in their intercourse with the world; and such, on the other, as close in the exercise of a genuine faith with the covenant of adoption which God has proposed to them,” Calvin wrote. A simple profession and a sterling attendance record at church do not necessarily define a true believer. Only conformity to God’s ways in right worship, godliness of life, and fruits of the Spirit distinguish the Christian from the hypocrite.

Read Matthew 12:1–13. What was the major concern of the Pharisees? What was Jesus’ concern? What does Jesus mean by “I desire mercy and not sacrifice” (see Hosea 6:6)? Examine your life and your practice of worship (corporate and private) and confess to God areas stained with hypocrisy.