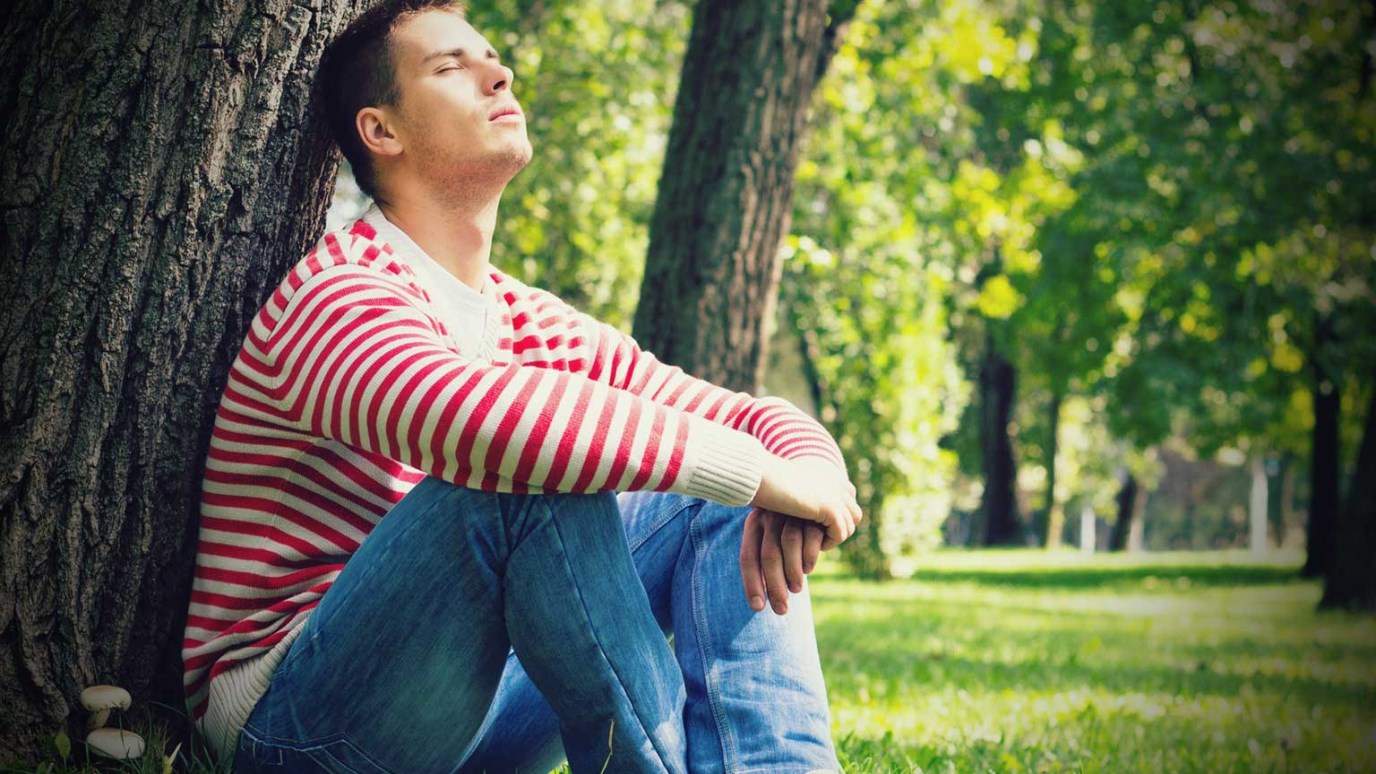 God enjoys Himself in His rest because He delights in His glory and works to make it manifest.

In Hebrews 4, the author develops the idea of God’s rest. God began His rest when He ceased from His creative activity and continues His rest today. By faith alone, a person can enter God’s rest and enjoy it for all eternity.

Hebrews 4:4 quotes from Genesis 2:2, which tells us that after God created the universe, He rested on the seventh day from the work that He had done. It is notable that unlike all the other days of creation in Genesis 1, the seventh day does not have a morning and an evening. God’s rest on the seventh day is an eternal period; it has no end.

At this point we will consider what it means to say that God began to rest on the seventh day. Certainly it does not mean that God was tired and needed to relax after six days of hard work. God is not a human being and does not grow weary physically (Isa. 40:28). When God began resting, He did not cease from all activity. God still providentially upholds the universe because otherwise it would cease to exist (Neh. 9:6).

When Genesis 2:2 tells us that God rested, it is simply telling us that God ceased only His foundational activity of creation. This is clear from the fact that God continues to work after creation to preserve and redeem His people. When God rests it means that He no longer is laying the foundation for the universe. This was done once at the beginning of time and does not need to be done again.

In His rest, God is glorified by His handiwork. At the start of His Sabbath, He pronounced all that He created as “very good” (Gen. 1:31), reflecting God’s enjoyment of His handiwork. Even though sin is present, He still enjoys His work today because His people are very good on account of the imputed righteousness of Christ. God also sees all of time and knows that His work will produce a very good universe in the end. God also enjoys Himself in His rest because He delights in His glory and works to make it manifest. He does what He pleases and His glory pleases Him most of all (Ps. 115:3; Isa. 49:3).

In the garden Adam also enjoyed God and God’s work. He walked with the Lord (Gen. 3:8) and delighted in the woman who God made for him (Gen. 2:22–23). In Eden, Adam enjoyed God’s Sabbath, but the fall into sin brought the rest to an end. But God took pity on us and accomplished redemption in order to bring us back into His rest.