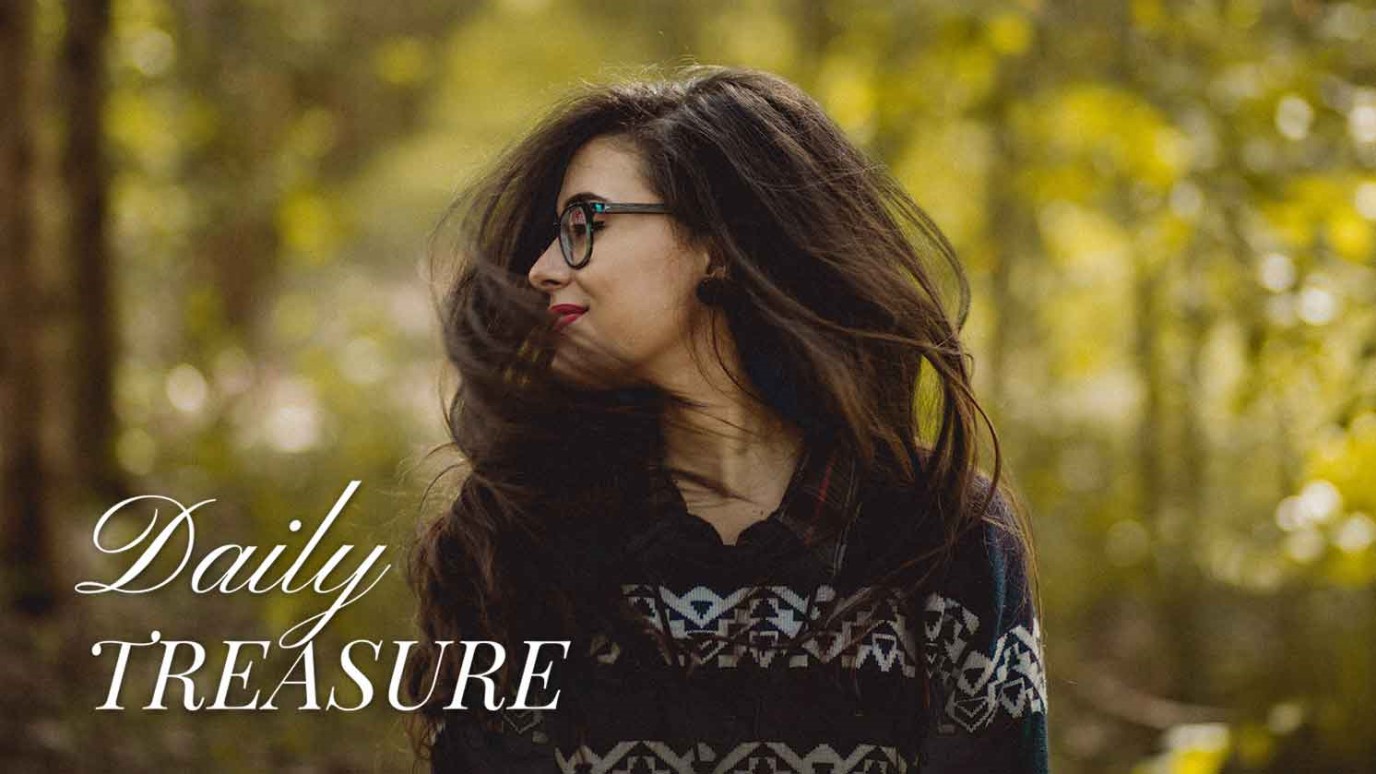 Tamar was an outsider, a non-Israelite, yet God blessed her.

So God created man in His own image, in the image of God He created him; male and female He created them.

Naomi left Bethlehem full, but came back empty. As poverty bangs on their door, Naomi tells Ruth that she can glean in the fields of the farmers during the harvest time. Such gleaning was Israel’s way of taking care of their poor. Israelite gleaners would leave some grains behind so the poor could collect them.

Unfamiliar with the town or the customs, Ruth chooses to glean in a field that belongs to Boaz, later called her kinsman redeemer. Eventually, Ruth meets Boaz, who welcomes her to his field, makes sure she is not thirsty and instructs her on how to gather the most of the harvest. He tells his men to leave her alone and to leave extra grain for her to gather. Ruth returns home with 25 pounds of grain. Imagine Naomi’s face as she recognizes that Ruth must have a benefactor because she had never seen any gleaners gather this much in one day.

Naomi learns that Boaz is the one watching over her daughter-in-law. She immediately sees God’s provision for Ruth and her and explains that Boaz is their kinsman redeemer, the one who is in line to take on the responsibility of the Levirate Law. Remember, the Israelites cared for their widows through the Levirate Law, the same law that protected Tamar. When a man died, his brother was to marry his widow and bear children with her that would carry his brother’s name. The inheritance of the dead brother belonged to those children. His widow would be cared for and his name would be remembered through them. If there were no brothers, then this responsibility passed on to the nearest male relative. (Though there is another relative ahead of Boaz to whom this responsibility falls, that relative refuses to take on the responsibility of marrying Ruth.) Boaz is Naomi’s relative. Naomi instructs Ruth to go to Boaz that night, to lie down at his feet and to ask him to redeem her, to marry her. Boaz immediately agrees and gladly accepts Ruth as his wife.

Let’s trace this marriage back to Tamar. Remember how Tamar tricked Judah into keeping the Levirate Law? Tamar’s brothers-in-law refused to take on the responsibility of marrying Tamar so God killed them. Through trickery, Tamar forced their father Judah to keep the Levirate Law. Out of their union came Perez. Tamar, the one who did not want to be forgotten, is remembered once more in Ruth’s story. At the end of the book of Ruth, blessings on Tamar and Judah through the birth of Perez are lauded by the elders and people. Though Tamar’s methods were questionable, the elders of Bethlehem respond to Boaz’ declaration of marriage to Ruth with these words:

Then all the people who were at the gate and the elders said, “We are witnesses. May the Lord make the woman, who is coming into your house, like Rachel and Leah, who together built up the house of Israel. May you act worthily in Ephrathah and be renowned in Bethlehem, and may your house be like the house of Perez, whom Tamar bore to Judah, because of the offspring that the Lord will give you by this young woman.”

The people and the elders want the Lord to bless Boaz and Ruth the same way He blessed the house of Perez, the son that Tamar bore to Judah. What a picture of God’s amazing, redeeming love that brings beauty from ashes. Imagine again our Journey to Christmas. Tamar, Rahab and Ruth are legally related. Imagine Ruth, Rahab and Tamar joyfully embracing and thanking God for the way He included each of them in the legal line of our Savior, Jesus.

Tamar was an outsider, a non-Israelite, yet God blessed her through the births of her twins, in particular, Perez. Several generations later, Salmon and Rahab the Harlot give birth to Boaz. Is it possible that Boaz welcomed Ruth as his wife, loving her unconditionally because his own mother Rahab taught him that all people are to be respected and treated with kindness?

Father, forgive us when we think ourselves better than another person. Your inclusion of Tamar, Rahab and Ruth in the legal line of Jesus profoundly reminds us that Your salvation is inclusive. There is beauty in humankind because of Your image in us. Show me how to reflect Your inclusive love, especially when the person in front of me is different in ways that are difficult for me to embrace.

What Happens When We Die?
Chuck F. Betters
Follow Us
Grow Daily with Unlimited Content
Uninterrupted Ad-Free Experience
Watch a Christian or Family Movie Every Month for Free
Early and Exclusive Access to Christian Resources
Feel the Heart of Worship with Weekly Worship Radio
Become a Member
No Thanks