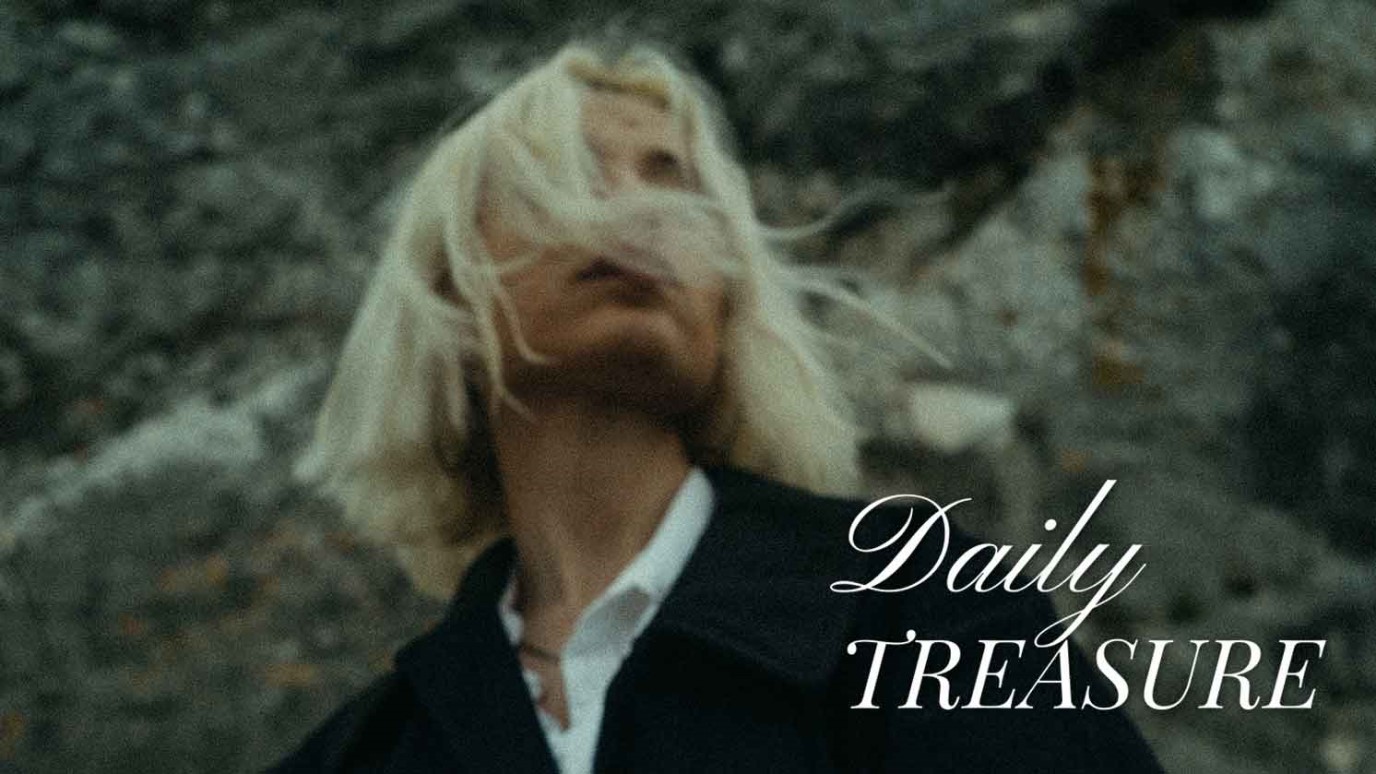 There are no outsiders in God's family. Every person who surrenders to the sovereign love of God, recognizing the need for Jesus as Savior, is a child of God

Then Naomi said to her two daughters-in-law, “Go, return each of you to her mother’s house. May the Lord deal kindly with you, as you have dealt with the dead and with me”...But Ruth said, “Do not urge me to leave you or to return from following you. For where you go I will go, and where you lodge I will lodge. Your people shall be my people and your God my God. Where you die I will die, and there will I be buried. May the Lord do so to me and more also if anything but death parts me from you.”

We meet Ruth as the daughter-in-law of Naomi. Elimelech, Naomi’s husband was a prominent Israelite from the tribe of Judah, but when famine hit Bethlehem, he packed up his family and moved to Moab. Moabites were enemies of God’s people so we could immediately conclude that Elimelech’s actions indicate a lack of trust in God’s provisions because he planted his family in the middle of a people whose religious practices were despicable in the eyes of God.  Elimelech dies. Their two sons marry two Moabite girls, Ruth and Orpah.

Just as Rahab’s title is often Rahab the Harlot, Moabite describes Ruth. Both Ruth and Orpah were born and raised in paganism. Cruel and powerful priests led the worship of numerous gods, including Chemosh and Molech. Children were placed on a downward slanted stone lap of Chemosh where they easily rolled down into a roaring fire as human sacrifices. The Moabite fertility god required sexual perversion with temple prostitutes. How did a woman raised in such an immoral culture find her way into the genealogy of Jesus?

The death of Naomi’s sons left her in a precarious place with no protector or provider. She hears that the famine in Bethlehem is over so she tells Ruth and Orpah that they need to go back to their families and find husbands. She is going back to Bethlehem. Remember the Levirate Law that eventually protected Tamar? Naomi references this law when she tells her daughters-in-law that she has no more sons to give them. Both girls insist they will travel with Naomi back to her home. Shortly after they begin their journey, Naomi once more tells them they need to go back to their families. Tearfully, Orpah returns to Moab but Ruth makes her famous declaration in Today’s Treasure and refuses to leave Naomi.

Naomi and Ruth’s friendship teaches us so much about the biblical practice of encouragement. Naomi was a widow but so was Ruth. Ruth could have focused on her own grief but instead, she read between the lines of Naomi’s words and refused to leave her to make the long journey alone. What happened on the road to Bethlehem between these two women? Did they enjoy long talks or were words unnecessary as they processed their shared grief?

What we do know is that Ruth embraced the God of Israel as her own. She saw something in Naomi’s family and perhaps in Naomi’s own response to grief that drew her to the heart of God. Her relationship to Him compelled her to reject the gods of her youth and to stay by Naomi’s side. Orpah, though she heard the same stories, in the end, went back to her old life. The faith of Ruth identified her as a child of the living God.

Though there is no description of Ruth in Scripture, art work depicts her as physically beautiful, perhaps because of her lovely inner spirit. Imagine this beautiful Middle Eastern woman joining us on our Journey to Christmas. At first, we might be shy in the presence of such loveliness and virtue, but Ruth would quickly put us at ease, joyfully encouraging us with her own story of redeeming love and how Boaz became her kinsman redeemer. It would not take long for us to recognize that Boaz points us to Jesus in Ruth’s story of how God’s grace transformed her into a risk-taking, surrendered woman.

Out of her flowed “living water” that was life-giving for her mother-in-law and ultimately to us. Like Rahab, Ruth was outside the camp. She was a Gentile, not Jewish. She was a Moabite, not an Israelite. She was a pagan, not a blood child of Yahweh. Yet, she joins us on our Journey to Christmas as a daughter of the King, a midwife of the Messiah. What opened the door for her inclusion into the family of God? Ruth declared her trust in Yahweh. She rejected any other gods. What gift does her life story offer to you? Do you feel like an outsider? Perhaps the gift God offers you in this moment is the reminder that there are no outsiders in His family. Every person who surrenders to the sovereign love of God, recognizing the need for Jesus as Savior, is a child of God with full rights as a legal heir. What a powerful gift that cannot be broken!

Father, each one of us “outside the camp” until You adopt us into your family. Thank You, Lord, for the amazing promise that You give us the same inheritance You gave to Jesus. May everyday bring treasures to remind us of the privilege of being in Your family.

Do You Easily Judge Others?
Chuck F. Betters

Hope In The Midst Of Grief
Chuck F. Betters
Follow Us
Grow Daily with Unlimited Content
Uninterrupted Ad-Free Experience
Watch a Christian or Family Movie Every Month for Free
Early and Exclusive Access to Christian Resources
Feel the Heart of Worship with Weekly Worship Radio
Become a Member
No Thanks