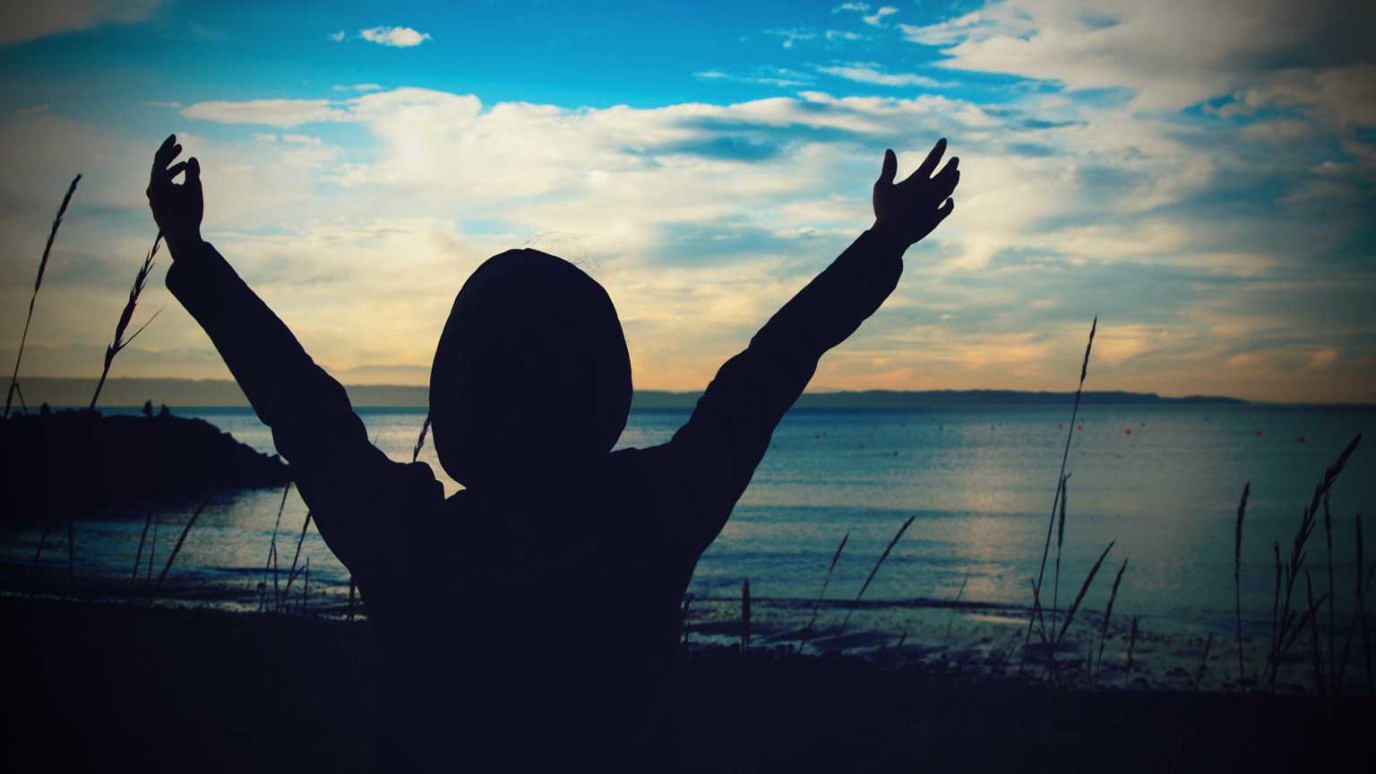 Ruth clung to her mother-in-law in covenant fidelity, knowing that she was bound by her promise to God to remain with and aid her mother-in-law, no matter how difficult it would be. No matter our flaws, we Christians must love and serve one another.

“Ruth said, ‘Do not urge me to leave you or to return from following you. For where you go I will go, and where you lodge I will lodge. Your people shall be my people, and your God my God” (Ruth 1:16).

Tamar is not the only woman in Scripture who by faith took risks for the kingdom. Like her, many of these women were Gentiles who shared Abraham’s faith without being his daughters according to the flesh. We will now spend some time studying these faithful women, Jew and Gentile, starting with a survey of the book of Ruth.

You may recall from Genesis 19 that the Moabite nation finds its origin in the incestuous encounter between Lot and his oldest daughter (vv. 30–37). These Moabites later tried to curse the Israelites as they journeyed to Canaan, and God banned them from His assembly (Deut. 23:3–6). How scandalous, then, was it for David, the greatest king of ancient Israel, when others learned his great-grandmother Ruth was a Moabitess (Ruth 4:13–17)? The book of Ruth explains that this strange turn of events was due to Ruth’s great faith. Yahweh’s rejection of the Moabites had nothing to do with their ethnicity. Even they could join His people Israel if they trusted in Him.

Ruth’s faith is more striking when we consider the family she married into. During the dark time of the judges, a Judahite named Elimelech displayed a weak faith when he left Canaan, the land God gave to Abraham’s offspring, and went to Moab. Elimelech sinfully doubted his security in God’s country, but he could have easily justified this move; after all, he only wanted to feed his family (1:1–2). Then again, we can sin even with the best of intentions.

Settling in Moab, Elimelech and his sons die soon after marrying Moabite women (vv. 3–5). Elimelech’s widow, Naomi, is left behind, and with little prodding she persuades Orpah, one of her daughters-in-law, to return to her mother’s house so that she will not be left destitute (vv. 6–14). However, Naomi cannot convince Ruth, her other daughter-in-law, to remain in Moab. Perhaps she has heard of the great promises to Abraham’s children or has seen God working in these imperfect refugees from Israel. Regardless of the initial motivating factor, Ruth is clearly a woman of faith despite her being a Gentile. She will not leave Naomi, but instead she pledges to go with Naomi to serve the only living God and to love His people (vv. 15–22).

The Hebrew for clung in Ruth 1:14 is the same word used to describe the marriage relationship. In other words, Ruth clung to her mother-in-law in covenant fidelity, knowing that she was bound by her promise before the face of God to remain with and aid her mother-in-law, no matter how difficult it would be. This is the same devotion we are to have to the Lord’s people today. No matter our flaws, we Christians must love and serve one another.