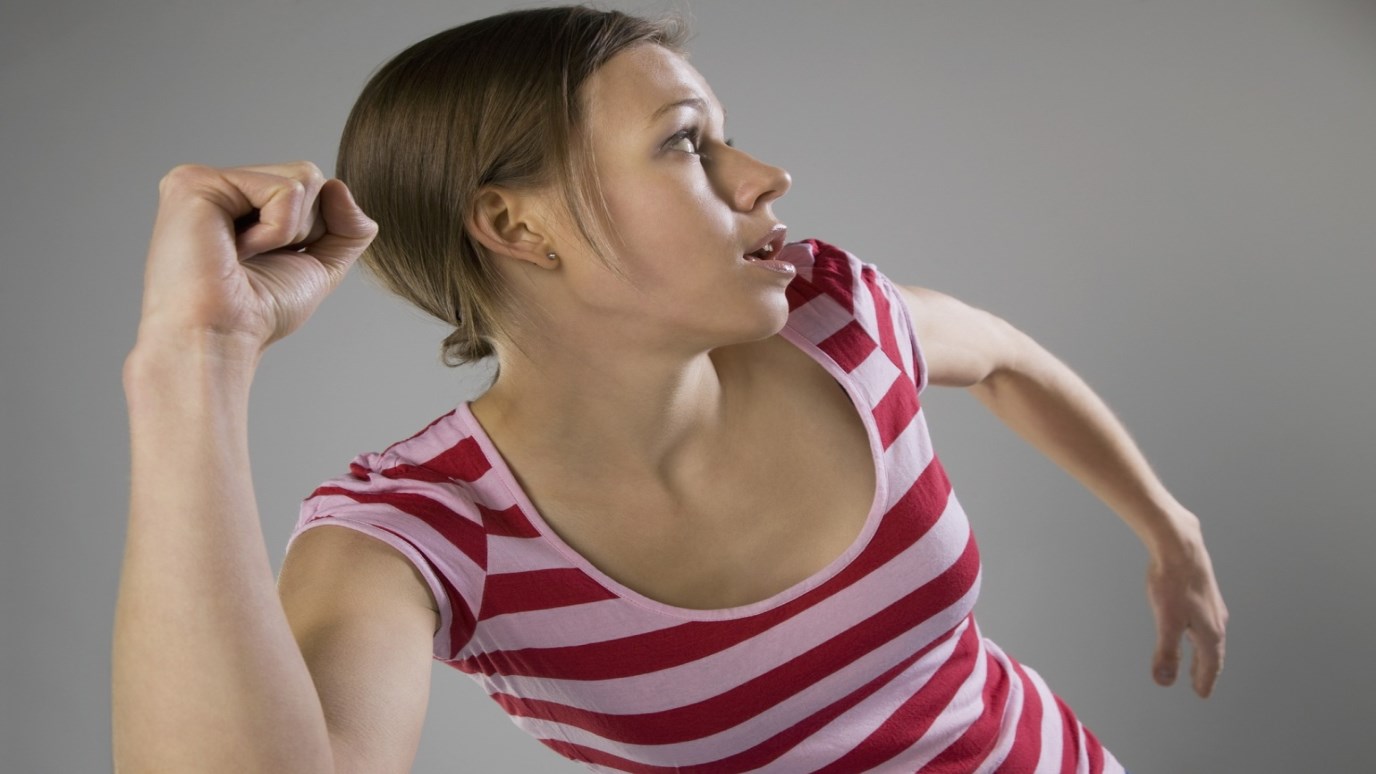 When the Lord is our refuge, there is no room for running scared. Is He your refuge and strength today?

Recently, I was taking my daily walk when I encountered two huge “toms” (adult male turkeys). Survival mode kicked in when they realized I was approaching. Running frantically in the opposite direction, they attempted to push their extremely large bodies through the small six-by-six opening of the hog-wire fence bordering the property.

The wiser of the two finally took a few steps back and made a running leap, barely hoisting his massive butterball frame over the fence. But the other tom kept trying to force his way through. Concerned he might break his neck, I veered off course, staying as far away as possible. He then took off “running scared” in the opposite direction, looking pitifully comical.

Watching his hasty retreat, I thought to myself, “I wish he knew I wouldn’t have harmed him. I wish I could’ve calmed his anxious heart.” Then it hit me. Oh my! I do that. I am guilty of “running scared!” God never would harm me. He only intends my good. And yet, when He sits enthroned as my Sovereign and brings difficult challenges my way, I often bolt, running scared.

How often have I been guilty of running in fear rather than standing in faith? I think back to a time early in our marriage when my husband resigned his pastorate–with no job prospects and two small children. I reacted by running scared. I knew the Word. I loved the Lord. But I plunged in deeply to fear. We survived, we never starved, and I even came to realize God was at work in my husband’s decision!

When our oldest went to college and was on her own for the first time, I spent many nights running scared. I acted as though God could not handle caring for her alone–without my help!

Although I’ve been guilty of “running scared” many times, I’m thankful that recently He’s been using Psalm 46 to teach me a lot about standing in faith. I call this Psalm one of my “faith markers”–like a trail marker in the woods; it helps me to stay in the safe territory of faith. It reminds me of God’s power, of His concern for me, of the fact that dwelling in His presence means I don’t have to be shaken. In fact, I may harm myself if I take off “running scared” rather than standing in faith.

God is our refuge and strength, therefore we will not fear... (Psalm 46).