Running Got Me Nowhere - Jackie’s Story 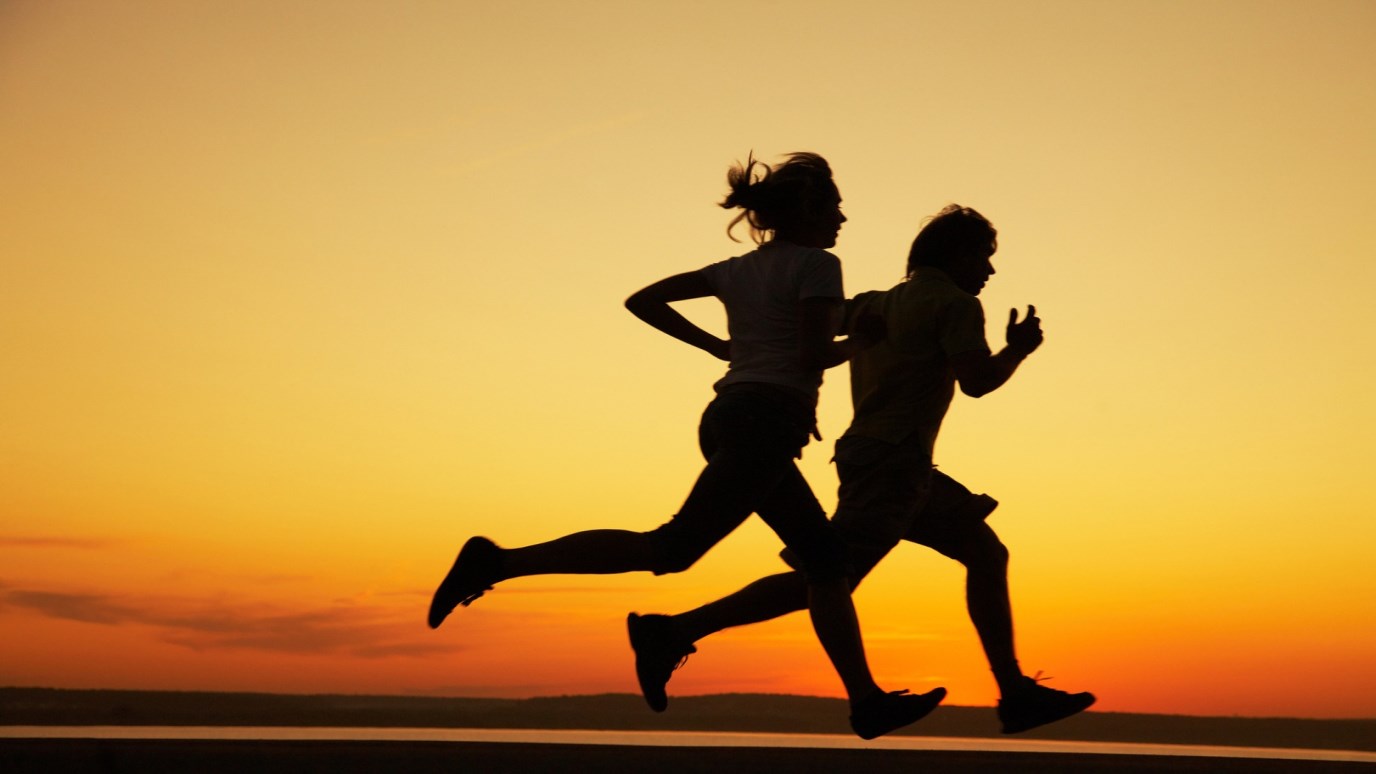 Jackie went from a homeless party girl who could barely feed her children to an empowered single mother desperately in love with Jesus. This is her story.

The volunteer knew something more was going on in my life when she began to see me in the Green Room every Sunday. I would come up there with a Ziploc bag and fill it with food. After observing this for several weeks, she pulled me aside to ask about it. I told her "I need help. I need food for my family." I was scared to ask for it, but I was hopeful once I found Newspring.

I grew up in a group home in New York after being taken away from my mother. I always wondered if my life was the only one that felt strict, harsh, tormented and abusive. I loved my mother, but not her abuse. I turned to many things to feel loved because I was lost, angry, confused and broken-hearted. I pursued fleshly desires including sex, drinking, partying and even food in an attempt to fill this void in my heart. I felt unloved by everyone—especially God. I knew my actions were considered sinful and thought, "Surely I have sinned too much for Him to love me."

I continued to struggle even after moving to South Carolina to start a new life. The drinking and partying led to irresponsible choices and I found myself in jail. I was incarcerated for five years. My first encounter with Jesus occurred when a church came to speak one evening inside the jail cells. My immediate reaction was a willingness to attempt to understand God's word and who He was. I thought I received Jesus into my heart that day, but ultimately my desire was to just be a "good person." All I wanted to do was get out of jail to start a new life. Deep down, I felt the crime I committed was far too much to ask for the Lord's forgiveness. The gospel reached my mind that day but not my heart.

After my release from jail I fell back into my old habits. I moved to Anderson, S.C., and my desire to "belong" somewhere outweighed my desire to be a good person. I did whatever it took to feel acceptance from others, especially men. I gave my body away in ways that were utterly demeaning to me. By 2009, I had four children without a father figure and no stability. We moved from place to place, shelter to shelter, doing anything we could to get by. We were homeless. I was angry. I thought God had done this to me. I hated Him, but more than that, I hated myself.

I turned to a local food and prayer ministry for help, and it was there I heard about NewSpring Church. I wondered if people would accept me there. To my surprise, they did. I met volunteers, like the lady in the Green Room who loved and encouraged me. When Pastor Perry would give the invitation to ask Jesus into our lives, I knew I wanted to change, but I felt so ashamed. I continued to hold back my heart from Jesus, apprehensive about taking this next step, which I knew I needed to take. I visited the church with my children for about a month before I accepted Christ on August 21, 2011. I was just so tired of running and struggling. I finally relinquished control to Jesus, realizing I couldn't go any further in life without Him.

I was baptized a month later and became an owner. Since then, I've taken many next steps such as attending equipping and growth classes and pursuing financial coaching. I volunteer with the children's ministry as a greeter which has been incredibly rewarding. Every week I am able to connect and develop friendships with other individuals like myself who are imperfect and are different from me in many ways. We all have one thing in common: we are in Christ.

NewSpring has helped me grow in so many ways, drawing me closer to Jesus. God is not finished with me! He doesn't only desire I become a better person, but He wants me to know the depth of Jesus' love for me, no matter what.

Do Christians Insult God When They Repeatedly Ask for Forgiveness?
Andrew Farley