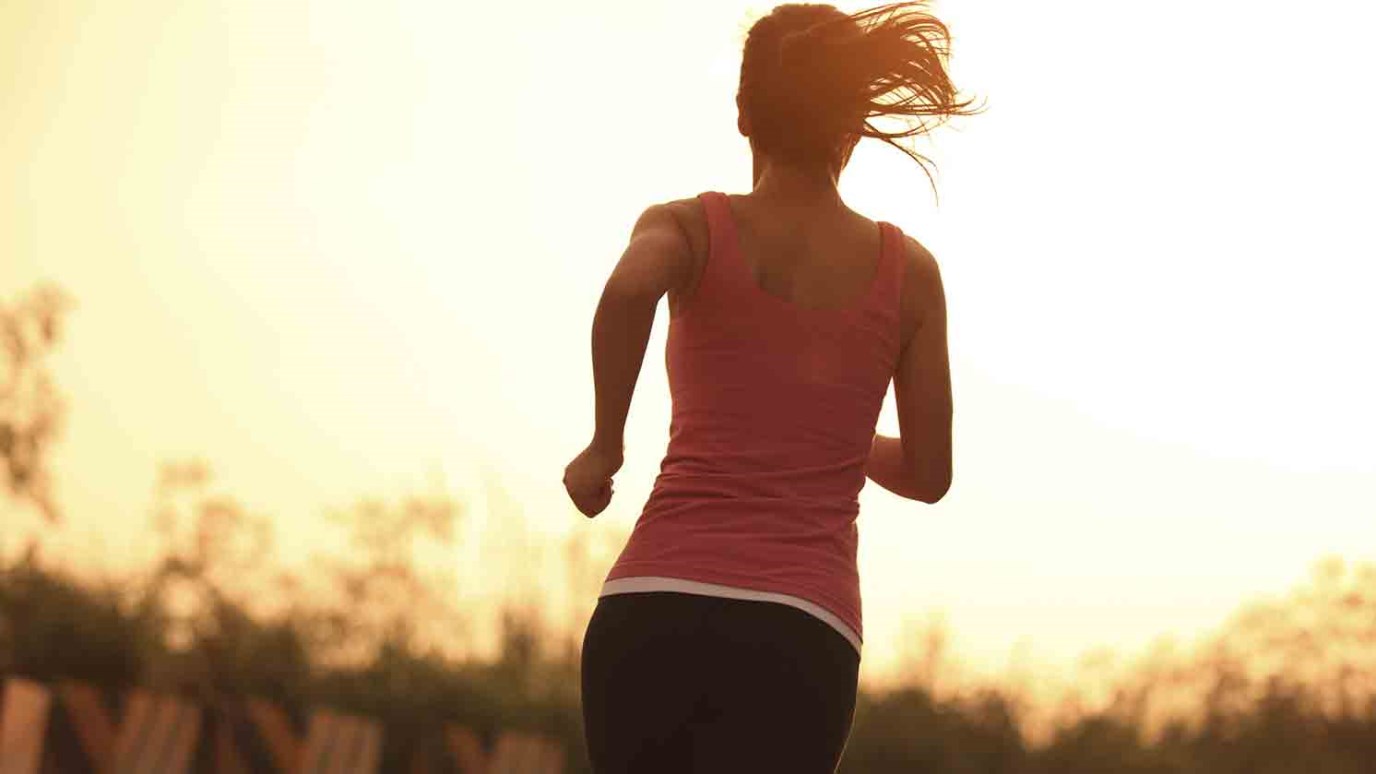 If you run from God, you pay for it; you forsake your own mercy. An idol can be stone, wood, statues, cars, or philosophies -- or it can be yourself.

I have prayed and had devotions in some very interesting and unusual places. I've had some great times on the Mount of Olives overlooking Jerusalem and even next to a Hindu temple when I was in India. But if there was a contest of the most unusual places to have a quiet time, Jonah would've won. In the belly of a great fish, somewhere in the Mediterranean, he prayed to God.

In Jonah chapter 2, after he's swallowed by the great fish, we see Jonah quickly scamper back to God after running from Him in the first chapter. He prays a relatively short but beautiful -- even eloquent -- prayer to God. I want you to notice several things about it.

First, notice when Jonah prayed. "Jonah was in the belly of the fish three days and three nights. Then Jonah prayed to the Lord his God" (Jonah 1:17-2:1). It wasn't until after three whole days and nights of whale time that he prayed. There is no record at all of Jonah praying before this point. He only lifted his voice to God when he felt he was at the end of his life. There is nothing like the confining aspect of pain to cause us to wake up and sense our need for God. In fact, for some people, pain is the only wavelength they'll tune in to.

Notice also how Jonah prayed. There are a total of nine quotations from Psalms in his prayer, plus one from Lamentations and one from Job. They're not direct quotations as much as free renderings, but it shows that Jonah's mind and heart were saturated with the Scripture, so much so that it oozed out at this time of desperation. Take this as a warning: no matter how much biblical truth you expose yourself to, it's no guarantee of a godly lifestyle. Jonah knew the Scriptures, yet Jonah disobeyed God. But here's the encouragement: know the Bible to the extent that it does ooze out of the pores of your prayer life. When we incorporate biblical truth in our prayers, it brings breadth and depth to our prayer life, and it helps us pray according to the will of God.

Finally, consider what Jonah prayed. The theme of his prayer is simple: distress and deliverance. He was saying, "God, I realize this horrible situation is Your response to my sin of running from You. I'm in distress; Lord, give me deliverance." He also pondered a great lesson. Verse 8 sums it up: "Those who regard worthless idols forsake their own Mercy." In other words, if you run from God, you pay for it; you forsake your own mercy. An idol can be stone, wood, statues, cars, or philosophies -- or it can be yourself. Jonah put his will over the will of God, and that's the very peak of idolatry. He recognized that, and he turned back to the Lord.

Have you been running from God? If you sense God chasing you, you might as well pull a Jonah. Give up. Sacrifice your will to the Lord. He made us so that we'd only be satisfied when we're lined up with His will, when we're obedient to Him, and when we have a relationship with Him. No matter where else you turn apart from that, you come up empty. It's like drinking salt water: no matter how much you drink, you'll still be thirsty. In fact, you'll eventually die of thirst. But Jesus said, "If anyone thirsts, let him come to Me and drink" (John 7:37).

The Laws of Attraction
J.D. Greear

Make Up Your Mind - A Family Devotional
Josh McDowell