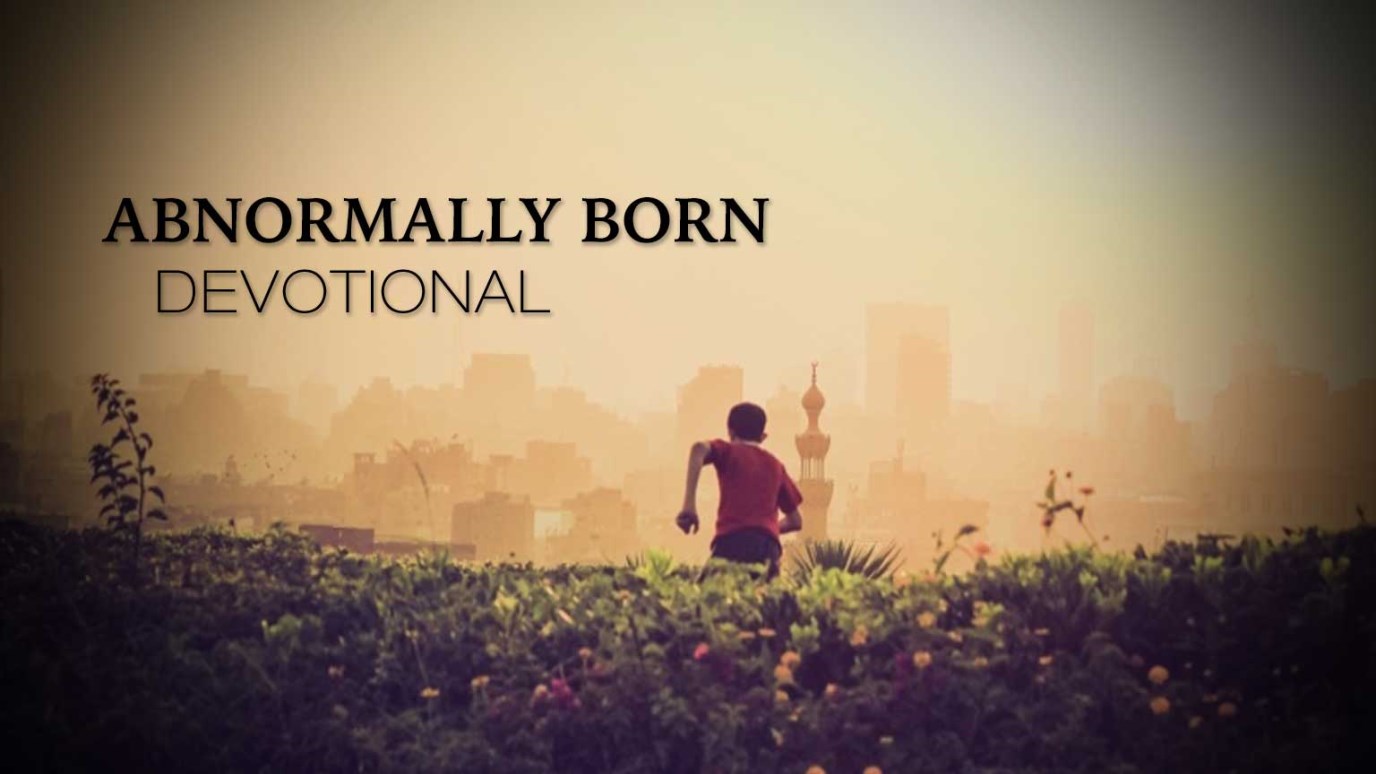 The responsibilities we run away from may not be as difficult to face as the troubles we run toward.

This is a great story of a son running away and coming home again. All of us, at one time or another, may want to hit the road, leave all our troubles behind; run away. But I think we find that the responsibilities we may run away from aren’t as difficult to face as the troubles we run toward.

Who Receives the Glory?
Pete Briscoe

I Am Adopted
Mark Driscoll