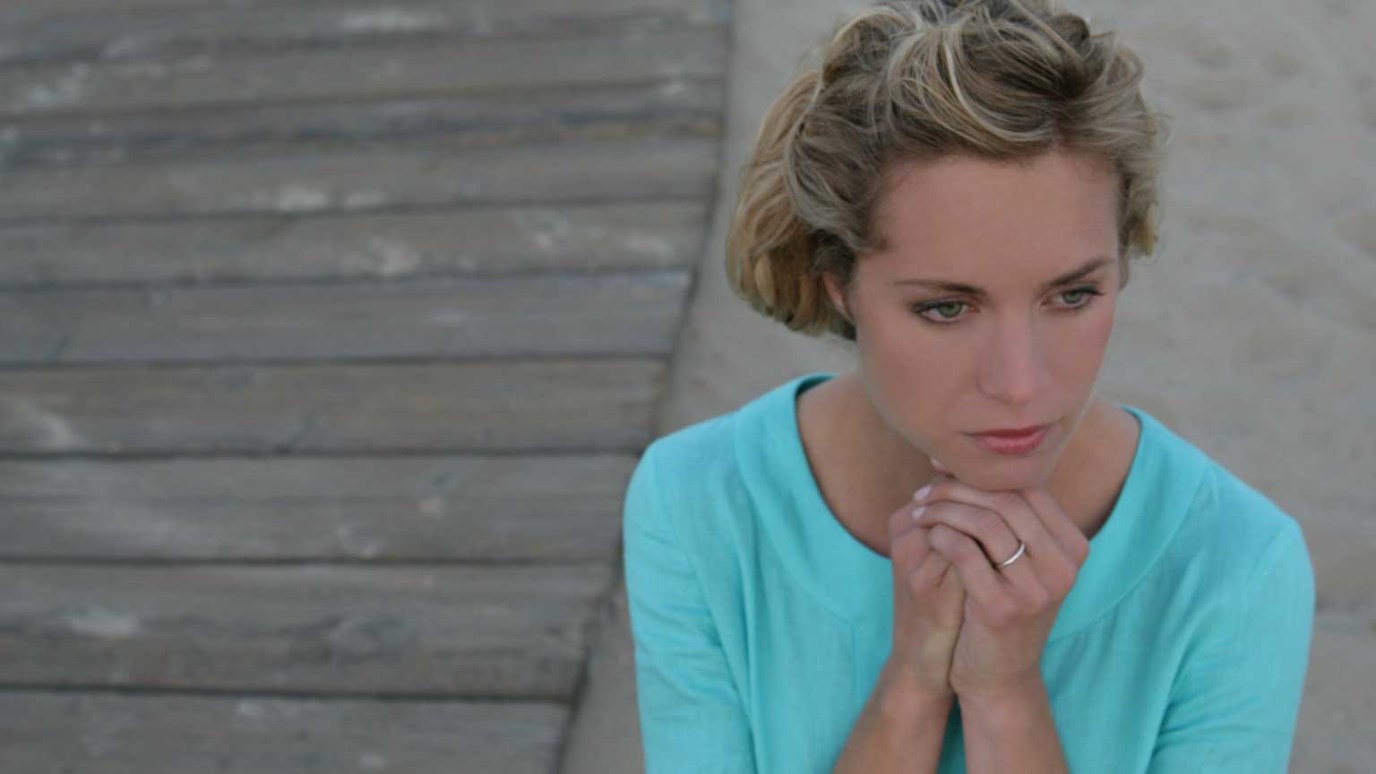 Are you doing the job God’s called you to do? What steps could you take today to be more compassionate?

He knew what God wanted Him to do…but he didn’t want to do it. He convinced himself he’d be better off heading in a different direction. He didn’t look back. It probably wasn’t just a coincidence that he found the boat at the dock headed to Tarshish, right? Maybe Jonah had misunderstood God after all, and God’s plan actually was for him to minister to the people of Tarshish. Yeah, that was it! But deep down, Jonah knew he was deceiving himself.

The storm caught the mariners off guard. The weather had been perfect for sailing, yet here they were in the worst storm they could remember. The angry waves tossed the boat about like a toy, and the wind howled its fury. They tried everything they knew to drive the boat out of the tempest – to no avail. It was high time for Jonah to do some explaining.

He owned up to his sin and admitted that he was running from the Lord. He didn’t want to warn the people of Nineveh of God’s pending judgment due to their wicked ways. What if they repented? The Ninevites were barbarians, after all! They didn’t deserve God’s mercy.

The mariners were at a loss. What were they to do? Jonah was insistent, “Take me up, and cast me forth into the sea; so shall the sea be calm unto you: for I know that for my sake this great tempest is upon you,” (Jonah 1:12; KJV). But the men continued trying to row the boat back to shore. It was no use. They finally agreed to throw Jonah overboard. Immediately the sea was calm, and faith was born in the hearts of the mariners. “Then the men feared the Lord exceedingly, and offered a sacrifice unto the Lord, and made vows,” (Jonah 1:16).

God’s grace continued in the life of Jonah. The Lord prepared a whale to swallow him and gave him a second chance to preach a message of repentance to the people of Nineveh. This time, Jonah obeyed. He shared God’s message, but was disgusted with the results…The Ninevites did the unthinkable. They repented! And God was true to His word; He spared their city.

Jonah was beyond disappointed. He was angry. In his mind, the people of Nineveh deserved to die for all the atrocities they had committed. Why had God allowed them to live? It didn’t take God long to answer. He loved them. He wanted them to repent and turn to Him. He wanted them to point others to Him.

The story of Jonah is familiar. But the lesson of compassion contained within its pages is timeless. How often do I run from the job God has called me to do? His voice is pleading, “Go ye into all the world, and preach the gospel to every creature,” (Mark 16:15). Yet I’m convinced that the people He’s put in my path don’t want to hear. Or worse, that they don’t deserve to hear His life-giving message.

Like the mariners, sometimes unbelievers around me show more compassion than I do. They do everything they can to help me, while I’m oblivious to their needs. God’s Word reminds me, “For thou, Lord, art good, and ready to forgive; and plenteous in mercy unto all them that call upon thee. But thou, O Lord, art a God full of compassion, and gracious, long-suffering, and plenteous in mercy and truth,” (Psalms 86:5,15).

He’s compassionate to all. My job is to deliver His message today, knowing that His Word will not return void.

Are you doing the job God’s called you to do? What steps could you take today to be more compassionate?

Prayer: Heavenly Father, Thank You for the example of the life of Jonah. It’s encouraging to know that You love me and give me second chances even when I mess up. Give me a heart of compassion for others and help me carry out the job you have for me. In Jesus’ name, Amen.