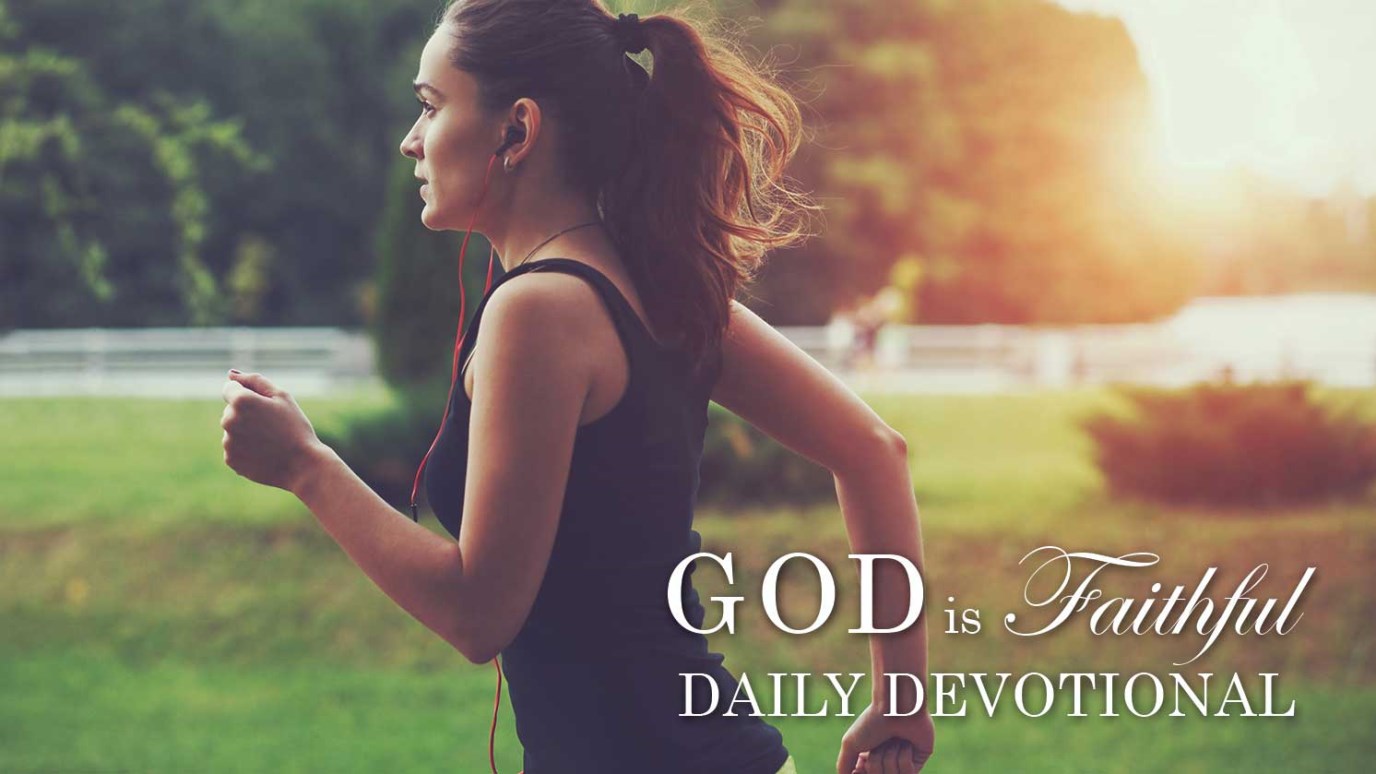 Have you ever tried to run ahead of God because you became impatient with His timing?

“Hagar bore Abram a son; and Abram called the name of his son, whom Hagar bore, Ishmael.” (Genesis 16:15)

Have you ever run ahead of God because you became impatient with His timing?

You probably know how much pain that can bring and you quickly learned why it is so important to do things in God’s timing.

God’s covenant with Abraham included the fact that he would be the father of nations. God took him outside, showed him the heavens, and told him to see how many stars there were. Then He said, “So shall your descendants be” (Genesis 15:5).

But perhaps childless Sarah got impatient, or maybe she didn’t have Abraham’s faith. She suggested that Abraham go in to her handmaiden; he did and Hagar bore him a son. As a result, Hagar’s son grew up to be in competition with Isaac, Sarah’s son and rightful heir of the covenant.

God did bless Abraham and Sarah, but they always remembered that they had attempted to go around His plan.

If or when you have that kind of experience—of running ahead of God—you should realize that you’ve made a mistake and ask God’s forgiveness. Since you can’t undo what has been done, forgiveness is the most important thing—not guilt.

Ask God to help you know His timing in everything you do. “The Lord is not slow about His promise, as some count slowness, but is patient toward you” (2 Peter 3:9).

From Provision Instead of Need
Sylvia Gunter