Run the Race with Endurance 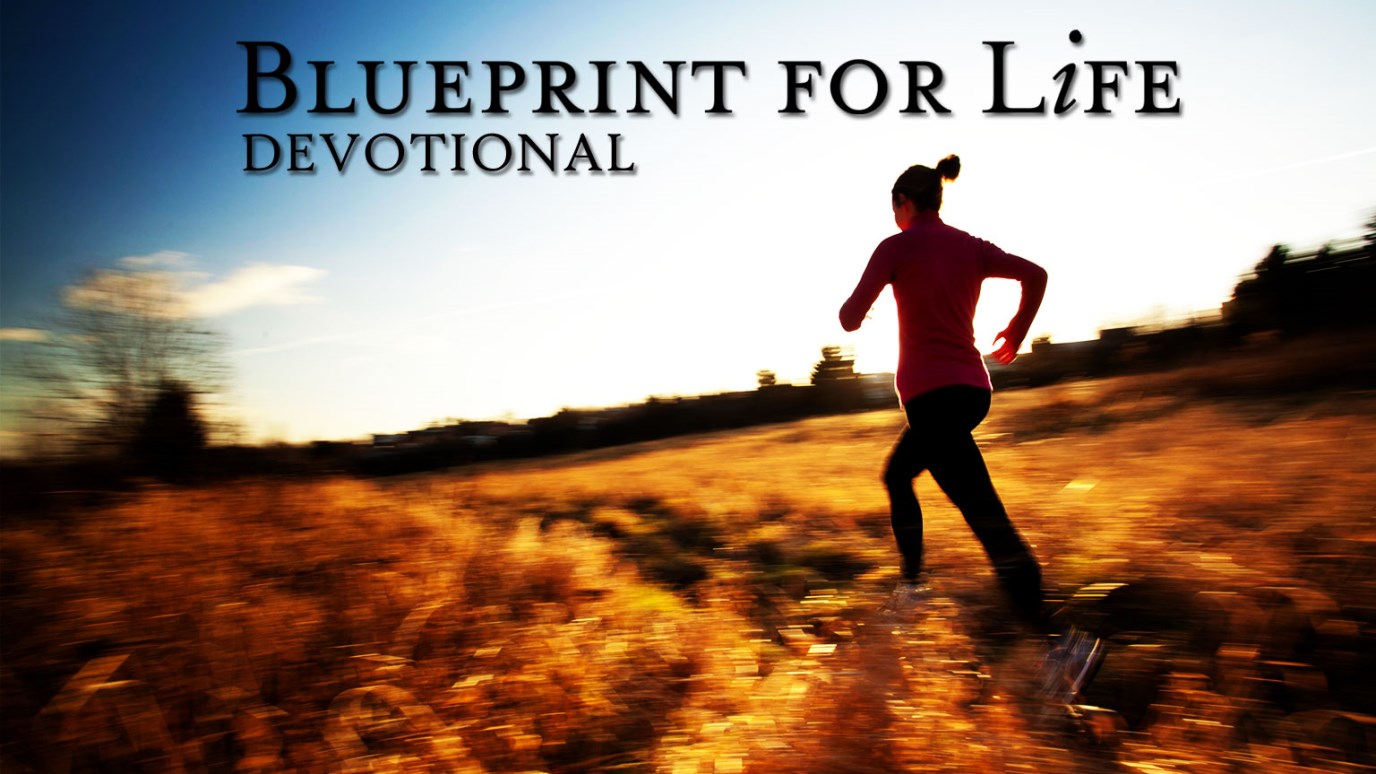 We have been given encouragement in the Scriptures to get through all of life's challenges.

It’s early morning. The dew has settled and the sun is rising. You put on your shoes for an early morning run. But instead of visiting your local high school track, you run on the great celestial track in heaven. When you arrive, cheers rise from the stands.  As you finish your first lap, someone you have never met steps out from the crowd to run with you.

He looks far older than anyone you have ever seen. He turns to you and says, “Don’t ever forget, you can make a difference in your lifetime. I know this is true, because God used me to save the world by building an ark.”

Noah reminds you that one person can make a difference and that you have been called to leave a lasting mark in your lifetime. As you run around the track, you think about Noah’s life and remember that being obedient to God always positively impacts others.

Next, a woman joins you from the stands. She is beautiful and is dressed in fine  linen. As she runs with you she says, “I must tell you something very important: God has a purpose for you and He can greatly use you.”

Esther reminds you that during her lifetime, the Hebrews were exiled when they were taken from their homeland and they suffered hardship. While in exile, King Xerxes chose her to be the Queen even though she was a Jewish girl. Esther had to stand up for her people by appealing to the king’s sympathies.

Mordecai, her cousin told her, “Esther, you can’t be silent. . .and who knows but that you have come to your royal position for such a time as this.”  Mordecai’s words convinced Esther that God had a purpose for her.  As she leaves, you are overtaken with confidence when she says, “Courage and initiative come when you understand your purpose in life.”

Next, a man steps out of the crowd and says, “My name is Abraham.” You immediately remember the story of Abraham and Isaac and that God asked Abraham to sacrifice his son.  Abraham looks at you and with great conviction says, “You can always trust God and live by faith, even when it seems absurd.” Then he says, “Is God asking you to do something right now that requires you to trust Him? If so, take a step of faith.” He shares a definition you will never forget: “Faith is taking God at His word and acting on it.”

As Abraham leaves, you are struck by how ordinary he is. You marvel that someone just like you is encouraging you to live by faith and to trust God with everything.

You finish your last lap and take off your running shoes. Memories of jogging with the great men and women of faith will forever be etched in your mind.  You specifically remember the words of the three Old Testament individuals who ran with you:

Have you ever considered that heaven is filled with great men and women who are cheering you on? Hebrews 12: 1-2a says, “Therefore we also, since we are surrounded by so great a cloud of witnesses, let us lay aside every weight, and the sin which so easily ensnares us, and let us run with endurance the race that is set before us, looking unto Jesus, the author and finisher of our faith.”

The passage in Hebrews suggests that we indeed are being cheered on from eternity. They are rooting for us to live faithfully, to never give up, and to finish strong by focusing on Jesus, the author and finisher of our faith.