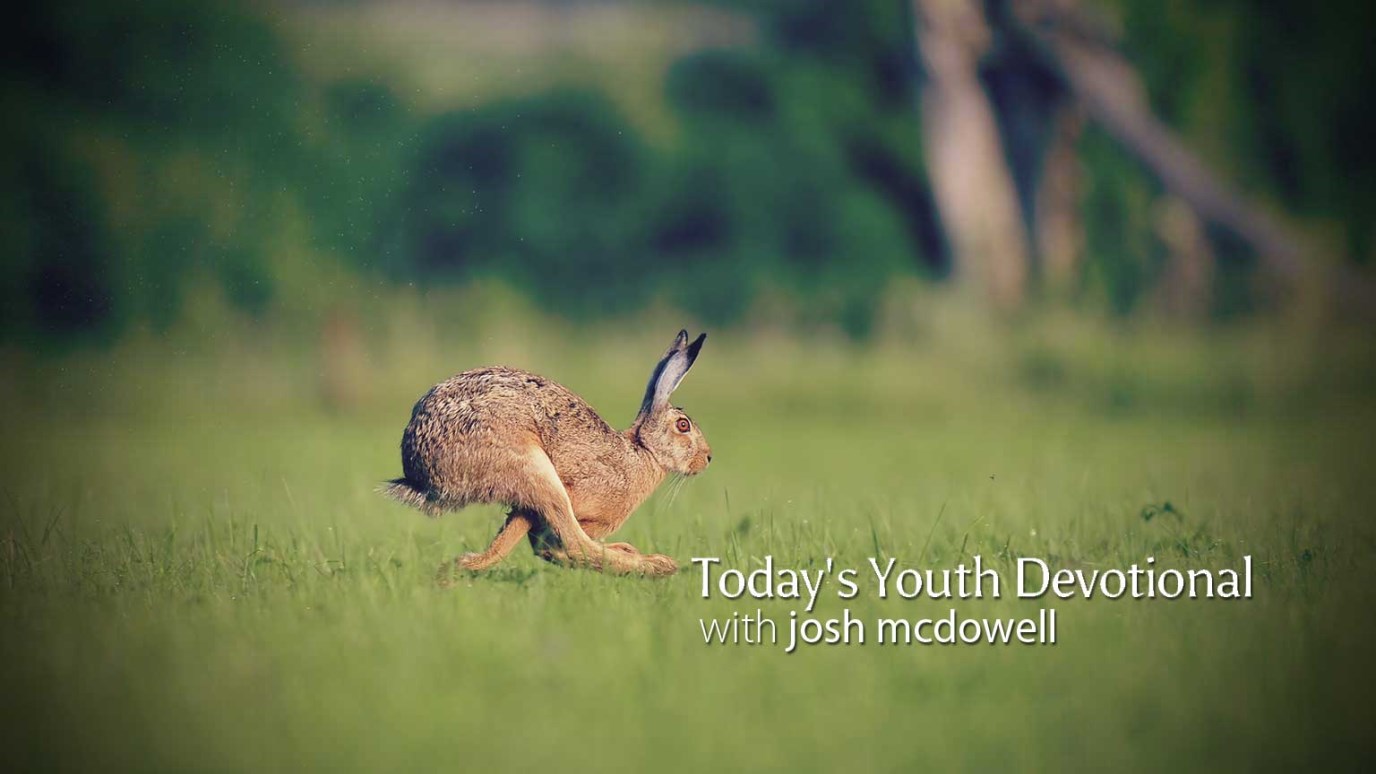 God commanded us not to murder, because his very nature is offended by murder.

And while they were in the field, Cain attacked his brother Abel and killed him (Genesis 4:8, NIV).

Poor Wile E. Coyote. Even with all the help of ACME technology, he has been unable to kill the Roadrunner (meep, meep)! Slingshots, rockets, nets, bear traps, holes in the ground, trains, cars, and snares have been used to try and catch Roadrunner; anvils, bombs, guns, special bow-and-arrow sets, missiles, fighter planes, and a variety of other weapons have been used to try to kill Roadrunner. But Roadrunner just pauses long enough to wag his tongue, say “meep meep,” and speed away in a cloud of dust.

And Elmer Fudd has yet to have “Bugs Bunny Stew.” He’s used more shotgun shells than anyone on television, yet that “wascally wabbit” is still kicking, still chewing carrots, and still asking, “What’s up, Doc?”

We root for Roadrunner and Bugs; we love it when Tweety outwits Sylvester, when Jerry outruns Tom. We pull for them to escape the murderous intentions of their enemies. They’re just cartoon characters, but we naturally want to see them escape harm. Why do we care what happens to cartoon critters? Why would we be horrified if Wile E. Coyote finally succeeded in his aim to end Roadrunner’s life?

Two reasons: We know, deep in our heart, that life is beautiful, and we know that murder is ugly.

We know it, because God has planted that awareness in us, and it’s reflected in his command, “Do not murder” (Exodus 20:13). That’s why murder is wrong. But there’s more to it than that. Murder is wrong, not just because it has something to do with God’s commands. It is wrong, because it does not reflect God-his nature or his character.

God commanded us not to murder, because his very nature is offended by murder. He is a living God, the author of life itself, and he commands us to be like him in our respect for human life, for all those created in the image of God.

REFLECT: Some ancient rabbis taught that the name God gave himself—”I AM” (Exodus 3:14)—revealed God as pure being, pure life, the source of all being. Can you think of any form of life that does not owe its existence to God? Why or why not?

Does respecting human life only mean not committing murder? What are some other ways to show respect for human life?

As you pass people in the halls at school or church or elsewhere today, try to look at each person as someone infinitely valuable, created in the image of God.

Your Daughters Need Your Affection
National Center for Fathering