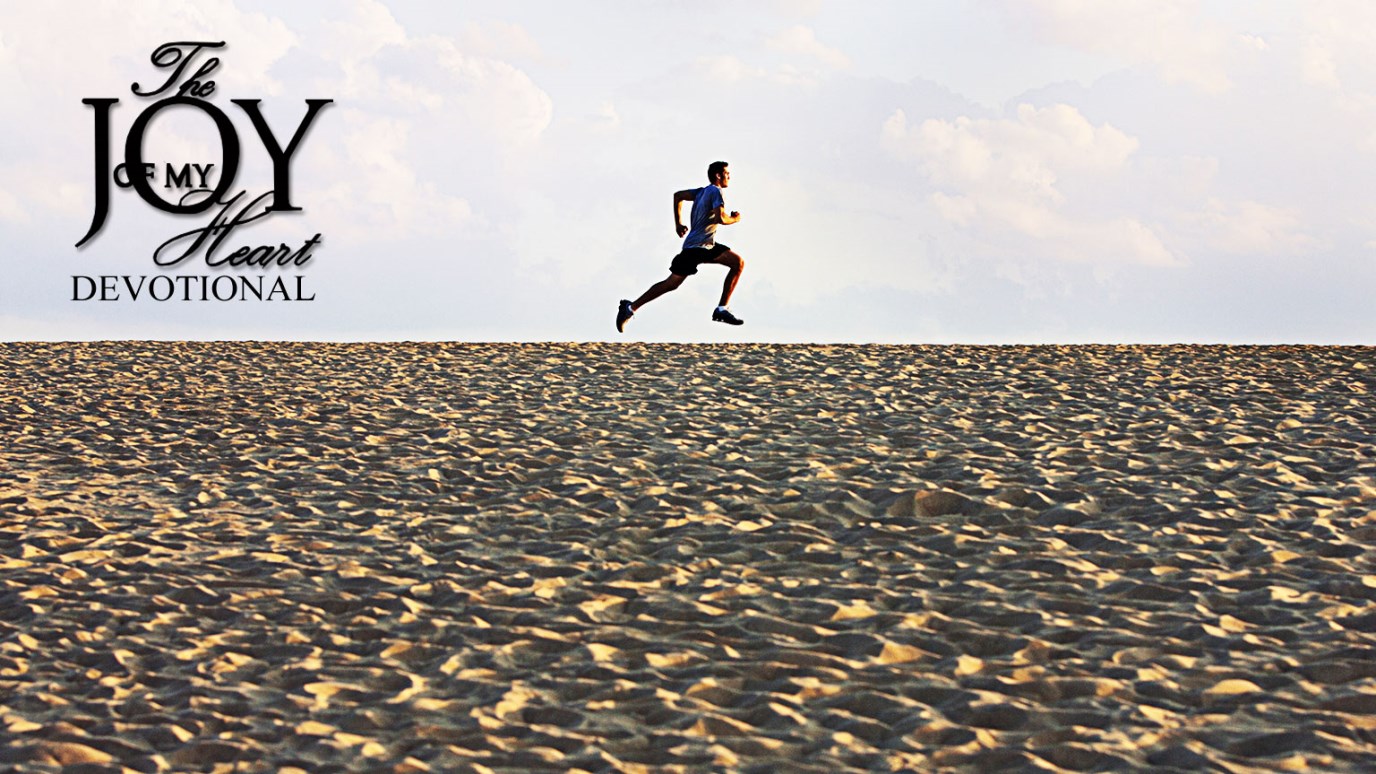 Jesus said we are to cut temptation out of our lives by severing ourselves from whatever is causing us to be tempted.


Flee . . . evil desires . . .and pursue righteousness, faith, love, and peace.
2 Timothy 2:22, NIV
Eve became dissatisfied with God’s will when Satan was able to focus her attention on the one thing God had said she could not have—the forbidden fruit. The temptation that confronted Eve intensified because she tolerated it by actually talking to the Serpent about it.
But the basic problem was not what she said; it was that she said anything at all! As she conversed with the Serpent she got into deeper trouble, because he responded, “You will not surely die” (Gen. 3:4, NIV). That was an absolute, deliberate contradiction of what God did say! Eve was confronted with Satan’s word against God’s Word. Who would she choose to believe?
Jesus said we are to cut temptation out of our lives by severing ourselves from whatever is causing us to be tempted. (Matt. 5:29–30) The apostle Paul said we should run from it. Nowhere in the Bible does it say we are to talk about it! Unless we do our talking with the Lord. So . . . cut it out! And pray while you run from temptation!
More Sermon Clips Add To Library Add to My Devotionals Favorite Share Like 74

Do You Want to Change?
Greg Laurie

Put on Your Armor, Part 1
Randall & Dana Popham
Follow Us
Grow Daily with Unlimited Content
Uninterrupted Ad-Free Experience
Watch a Christian or Family Movie Every Month for Free
Early and Exclusive Access to Christian Resources
Feel the Heart of Worship with Weekly Worship Radio
Become a Member
No Thanks