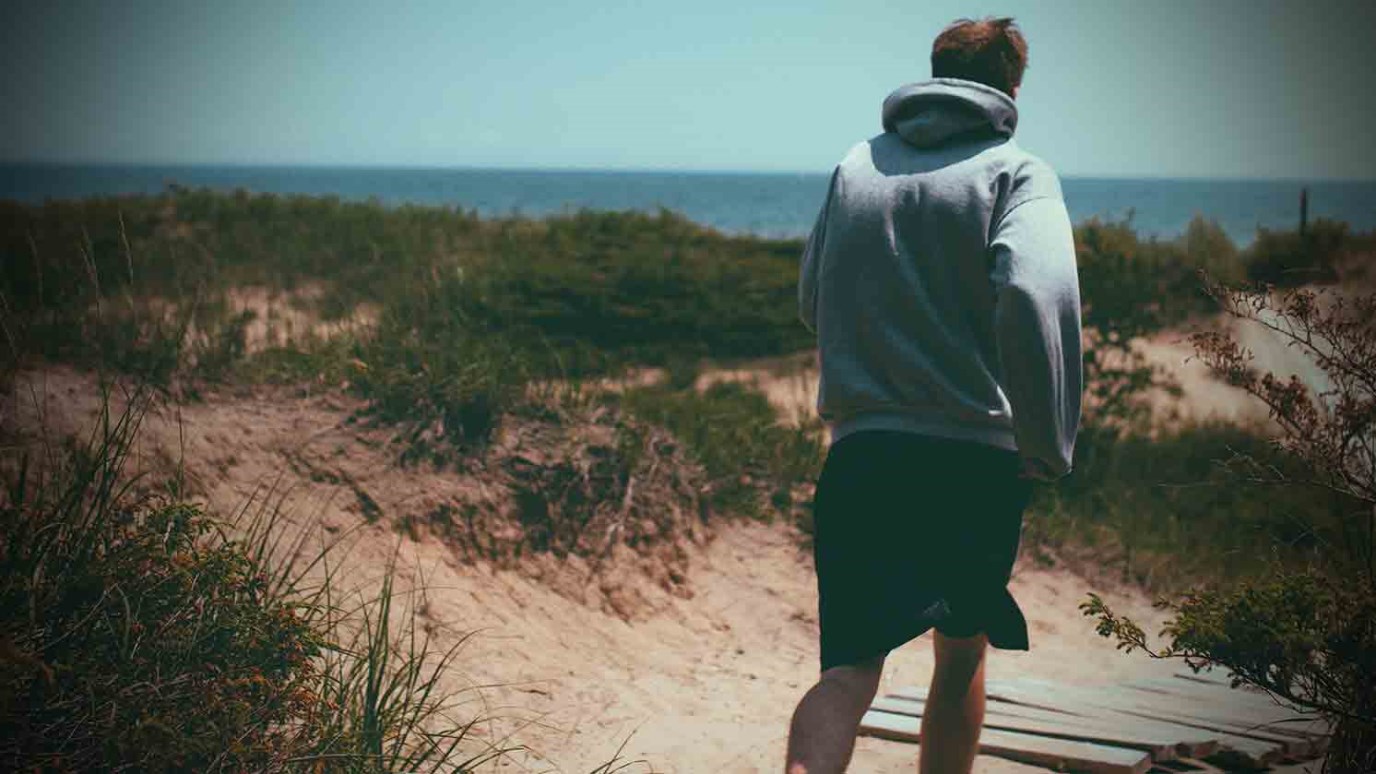 If we want to be like God, then we have to learn to align our minds with truth. And contrary to what many people believe, the truth is profoundly encouraging.

J.O. Fraser, missionary to Southeast Asia in the early 1900s, worked for years in difficult conditions and in seeming isolation. It was a rewarding life but not an easy one, and he often got discouraged. How did he deal with it? He eventually learned an effective approach: he decided to treat it with as little tolerance as he gave sin in his life. He found that treating depression and discouragement as sin—rejecting it and giving it no room to thrive—actually produced encouraging results.

Fraser never called discouragement “sin,” of course. It isn’t, not by any means. He only decided to treat it in the same way. He realized his discouraging thoughts were not a reflection of truth, and agreeing with them was not only bad for him, it was leading him into false perspectives. As long as he gave his mind the latitude to follow false trails, discouragement would take root. Only when he allowed no room for those thoughts did he experience victory.

If we want to be like God, we’ll have to learn to align our minds with truth. And contrary to what many people believe, truth is profoundly encouraging. When we find ourselves repeatedly or consistently discouraged, we’re buying into some sort of false perspective. A mind aligned with God’s will break free and gravitate back toward the truth of his goodness.

How Sweet It Is
Beth Jones

Why Is It So Important to Meditate on God's WORD?
Kenneth Copeland
Follow Us
Grow Daily with Unlimited Content
Uninterrupted Ad-Free Experience
Watch a Christian or Family Movie Every Month for Free
Early and Exclusive Access to Christian Resources
Feel the Heart of Worship with Weekly Worship Radio
Become a Member
No Thanks