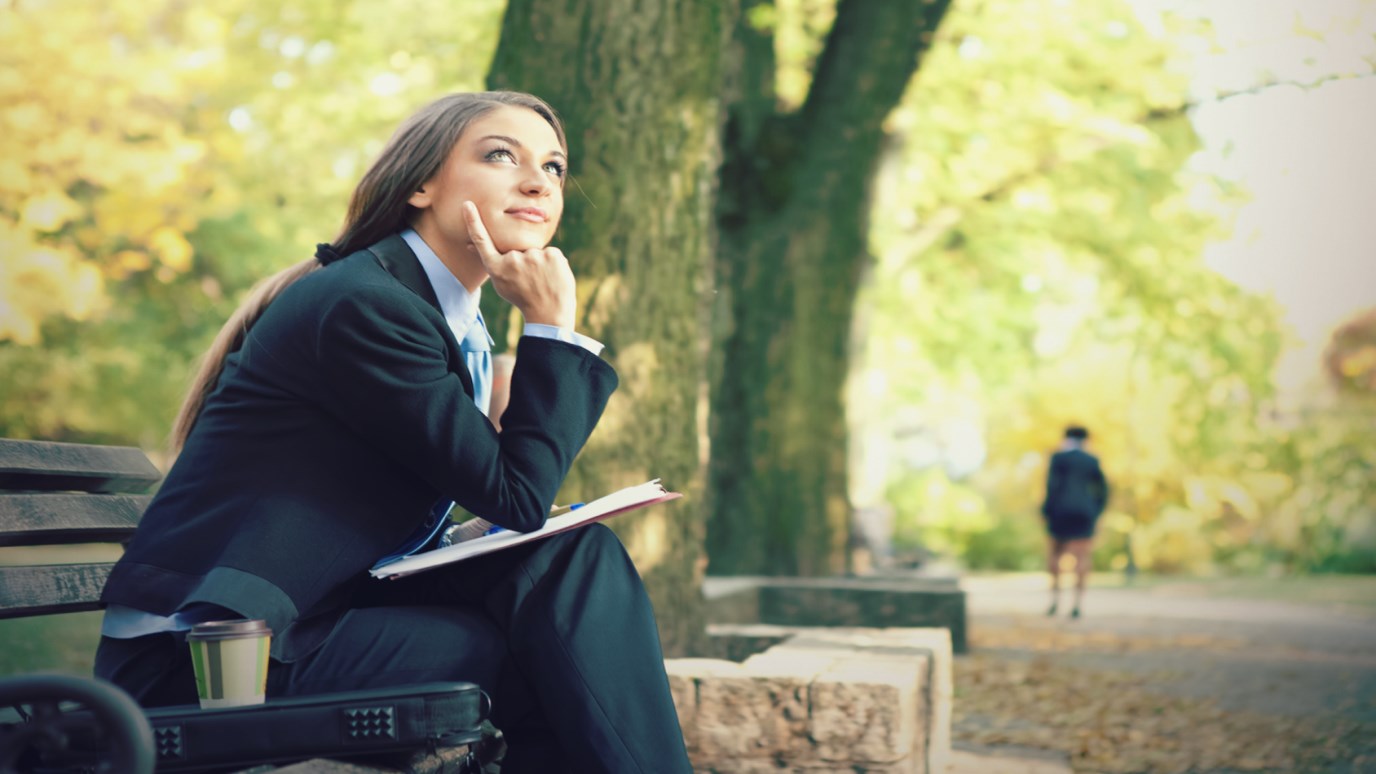 For those who might be skeptical of religion because of the rules, Jesus reveals a new narrative. For those who seek to follow His example, keeping the rules yields life.

Those who look at religion from the outside often see a world of rules, regulations, and obligation. To be sure, all religions have various prescriptions for living the kind of life espoused within their particular teachings, for every religion offers answers to the problems inherent in human life often by proscribing and prescribing various behaviors, rituals or formulae.

Of course, even those who are skeptical of rules are sometimes won over because the rules make sense of the human condition, or because they present a black and white simplicity that offers a sense of safety. But those who remain skeptics often do so because ritual, rule, and obligation are seen as the noose around the neck of freedom. This is apparent in a question asked of an advice columnist in Christianity Today  magazine by someone with a non-religious friend who was wondering about all the “rules” in Christianity.(1)

Skeptic or believer, there is often ambivalence between rules curbing freedom and the comfort they bring to society. The antinomianism inherent in anarchy goes against the proper flourishing of society. Regardless of whether or not a “god” is invoked, individuals and communities often judge themselves according to their adherence to the rules, and this is simply common sense. After all, how can beliefs be divorced from behavior, or ethics divorced from external measurements?

Part of the narrative begins in the post-exilic writings of the prophets of Israel. The people of God believed they were observing the rules by keeping the ritual of the fast days—both as a sign of their repentance and as a requirement for asking blessing from God. Yet, the voice of God speaks through the prophet Isaiah saying:

Announce to my people their rebellion,
to the house of Jacob their sins.
Yet day after day they seek me
and delight to know my ways,
as if they were a nation that practiced righteousness
and did not forsake the ordinance of their God;
they ask of me righteous judgments,
they delight to draw near to God.
“Why do we fast, but you do not see?
Why humble ourselves, but you do not notice?”(2)

These words must have sounded like a clanging gong in their ears for they believed they were following the “rules” of God. Day after day they sought the Lord and wanted to know God’s ways. They were following the rules, they thought, but instead Isaiah tells them that they are in rebellion against God and lawless!

But the narrative continues. The rules God had given in the Law were not simply about ritual performance, or to provide a self-righteous standard of measurement. Instead, the fast God ordained involved a rule that transformed lives. Even though a rule was being followed in the ritual of fasting, its true intention was not understood.

Look, you serve your own interest on your fast day,
and oppress all your workers.
Look, you fast only to quarrel and to fight
and to strike with a wicked fist.
Such fasting as you do today
Will not make your voice heard on high.

Is not this the fast that I choose:
to loose the bonds of injustice,
to undo the thongs of the yoke,
to let the oppressed go free,
and to break every yoke?
Is it not to share your bread with the hungry,
and bring the homeless poor into your house;
when you see the naked, to cover them,
and not to hide yourself from your own kin? (3)

The rules of God, when rightly understood, are meant to bring life, liberty, and freedom. When rightly applied they lead to action that feeds, nourishes and protects. Religion is about rules—but not simply as measurements of self-righteousness—or showing others where they fall short. After all, even the pious Saul of Tarsus discovered that his actions to preserve the religious purity of Jewish belief by persecuting Christians was actually a form of persecution against the very God he claimed to serve.(4)

In Jesus of Nazareth the narrative of rules finds its fulfillment. Jesus insisted that those who followed him must have a righteousness that “exceeded the scribes and the Pharisees.” Indeed, the followers of Jesus must go beyond the ritual of rules to their intention. It is not a coincidence that he invokes the rule of Isaiah at the beginning of his public ministry: The Spirit of the Lord is upon me, because he anointed me to preach the gospel to the poor. He has sent me to proclaim release to the captives, and recovery of sight to the blind, to set free those who are downtrodden, to proclaim the favorable year of the Lord. The rule of Jesus brings life to those with the least hope of finding it. For those who might be skeptical of religion because of the rules, Jesus reveals a new narrative. For those who seek to follow his example, keeping the rules yields life.

Who is Jesus According to Jehovah's Witnesses?
Bobby Conway