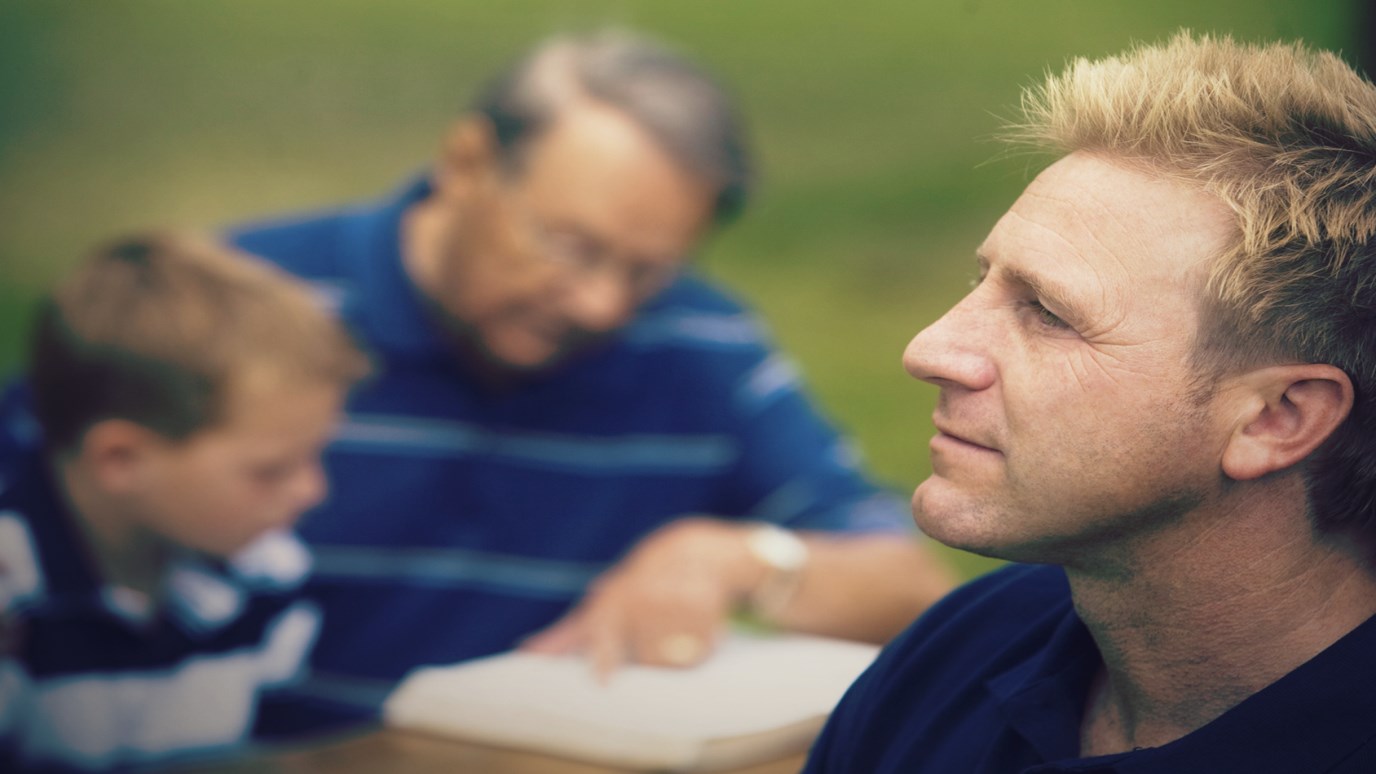 It is something quite like the heart of God, which brings rhythm to a chaotic world and sweeps many up into its mission.

Some headlines are intended to startle as much as they inform. One morning I read several which did both: “Study Reveals Religion Does Not Lead to Healthier Society,” “Prayer Does Not Heal the Sick, Study Finds,” and “North Korea’s Christians Face Execution.”(1) While the first two headlines piqued my interest, the actual claims themselves may have held the intention of shock but were met merely with intrigue. Whatever a scientific study can say about prayer, it usually says more about the formula we are trying to measure and very little about the God before whom the prayerful stand. Likewise, there are many things that can be said about healthy societies and the impact of religion, but it was Jesus who perhaps said it best: “It is not the healthy who need a doctor, but the sick” (Luke 5:31).

But the last headline actually did startle me, and the article continued what the title began. “[To be Christian in North Korea] is really seen as treason against their whole political system—a system built to deify the leader.” Thus, the current regime “has a history of persecuting believers in the most savage of ways, including public execution.” Such an article startles those who are at ease in any belief to reflection. How sacred is the faith of one who is willing to face execution for it? How treasured the Bible that must be buried in the backyard for protection? And why is it so easy from places of comfort to forget those who are persecuted even when the rule of faith we follow is supposedly the same?

For the early persecuted church, the Rule of Faith, or regula fidei, was the essential message, the fixed gospel through which they saw the world. It was the foundation that set the Christian apart and often put them in danger: profession of one God, salvation in Christ, and the presence of the Holy Spirit. It was also the foundation on which they stood when all else was stripped away. In the life of a confessing Christian, the Rule of Faith was seen as the normative compendium, the communal account of the story that held the individual through daily trials and united them with the believing community. The Rule was not a rival of the Scriptures; on the contrary, it was the worldview that emerged from Scripture, but also the worldview with which they approached the Scriptures, their lives, communities and afflictions.

In a world averse to rules and intent on independence, it may be all the more tempting to deem the regula fidei a relic—and hence an irrelevancy—of the early church. But to men and women persecuted in North Korea, the regula fidei, the very heart of the Story for which they suffer is the rule by which they live. To them we owe the startling reminder: we are not islands of spiritual autonomy, but pilgrims who think, live, and serve with the truth and power of a thoughtful chorus.

To be Christian is to follow God’s Way in the world, a Way that compels us to move along with it. For some this will mean persecution, even martyrdom; for others it will mean laboring to avoid becoming at ease in Zion, moving to the beat of a drum that may take us where we don’t want to go. But movement it will require:  “As they led [Jesus] away, they seized a man, Simon of Cyrene, who was coming from the country, and they laid the cross on him, and made him carry it behind Jesus. Then they brought Jesus* to the place called Golgotha (which means the place of a skull)” (Luke 23:26, Mark 15:22). The regula fidei is the heart of a startling story, a story that turns the world on its head and empowers a different kingdom. And thus, it is something quite like the heart of God, which brings rhythm to a chaotic world and sweeps many up into its mission.

(1) Matthew Provonsha, “New Study Reveals that Religion Does Not Lead to a Healthier Society” Skeptic, Vol. 12, No. 3.

The Prosecutor Within
Dr. Stephen Davey

The Places That Scare You
Ann Spangler

Do You Really Have Determined Purpose?
Karl Benzio, MD
Follow Us
Grow Daily with Unlimited Content
Uninterrupted Ad-Free Experience
Watch a Christian or Family Movie Every Month for Free
Early and Exclusive Access to Christian Resources
Feel the Heart of Worship with Weekly Worship Radio
Become a Member
No Thanks