Room for More Understanding As a Dad 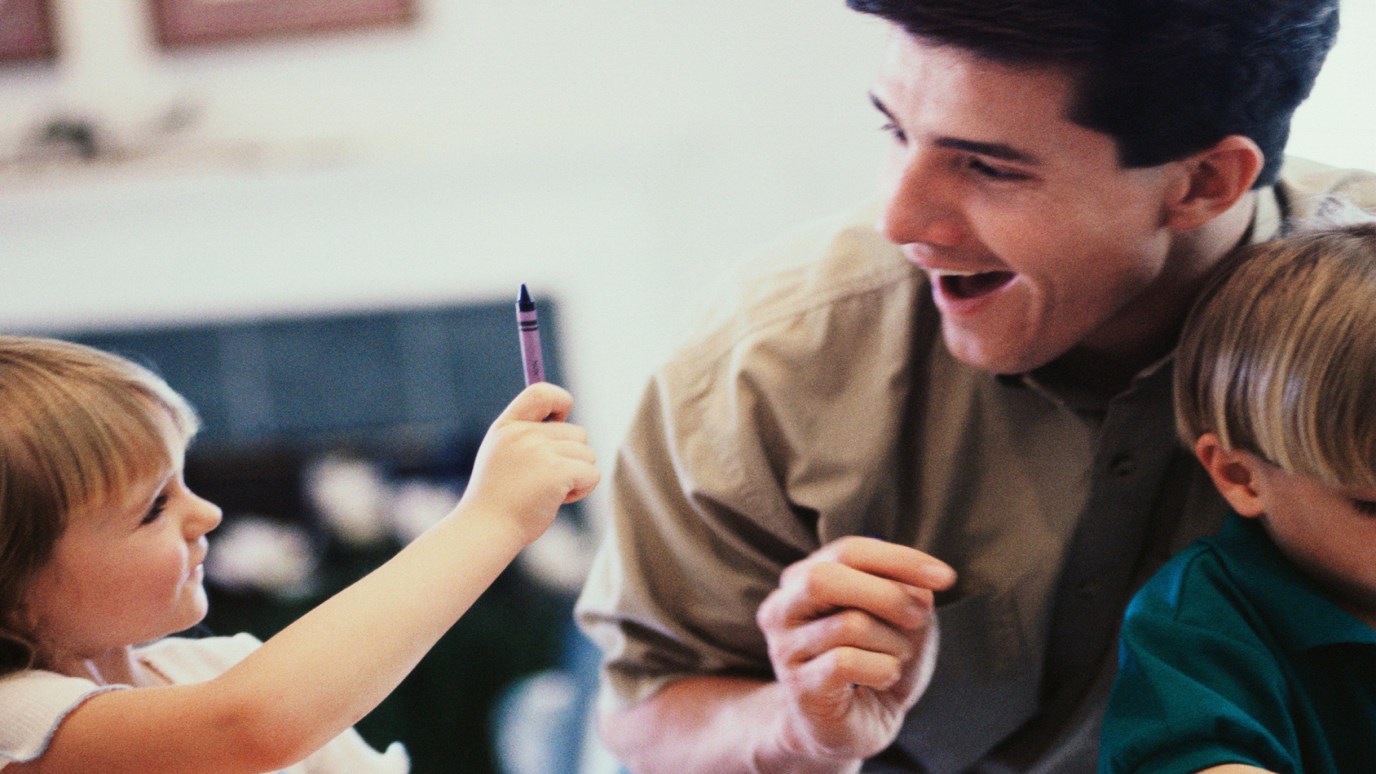 Try to see life from your child's perspective. It might not change any rules or values around the house, but it might change your tone of voice when you talk to your child.

If you have a teenager, you’ll probably identify with something that happened in our home a few weeks back. (And if you don’t have a teen, start preparing yourself now. Regardless, I hope you can learn from my experience.)

It was dinnertime, and we were just sitting down to eat—myself, my bride Melanie, and my teenage son, Chance. We were settling in and getting ready to pray, but Chance still had the TV going. Since that isn’t what we do when we’re eating together, I said, “Please turn it off, Son. Time to eat.”

He did, but he grumbled about it.

And I was a little confused by that reaction; he knows we all get rid of distractions and noise-makers during meals. So I said, “What’s the matter, Son?”

Get what he said: “Dad, you and Mom crunch your food, and it grosses me out; it’s really annoying.”

At first I was stunned. My teenage son is complaining about MY manners!?

And I actually said, “Son, if you think that’s annoying, see how much you like it in a few years, when you’re not only hearing me eat, but you could be the one having to feed me!” Who knows if that will actually happen someday; but that’s the kind of thing I heard my pop say all the time, so I enjoyed bringing that dose of reality to his life.

As is often the case, that short interaction with my son stayed with me. I kept thinking about it that evening, and I decided there’s room for me to be more understanding about what my son is going through.

Our little crunching conversation was not a big deal, but honestly we have some disagreements and discussions that are more serious and significant. And in general, I need to be more understanding.

When it comes to things that annoy or delight, sometimes we’re on the same page. But quite often, the things he enjoys really irritate me.

But I’m his dad! And no matter how much we may get on each others' nerves, he needs affirmation from me even as he’s figuring out how to relate to people and what’s good and bad in this world.

And speaking of this world, the one he’s growing up in is much different from what I knew at his age. There’s no way he’s going to turn out just like I did, and I wouldn’t want him to—he’s his own man. He’s going to see things differently than I do.

So right now, I need to cut him some slack, have some understanding, and learn to appreciate him just as he is.

Now I’m not saying you should excuse or condone your children’s disrespect or unwise decisions. (At our house, the TV still goes off at dinner time.) But maybe you can try to put yourself in their sneakers and see life from their perspective more often. It might not change any of your family’s rules or values around the house, but it might change your tone of voice when you talk to your child. Or you might listen more attentively when he is speaking, to try and really understand what’s going on inside.

I joked with my son about feeding me someday, but it’s true! The next generation has some growing up to do, and we’re going to be counting on them.