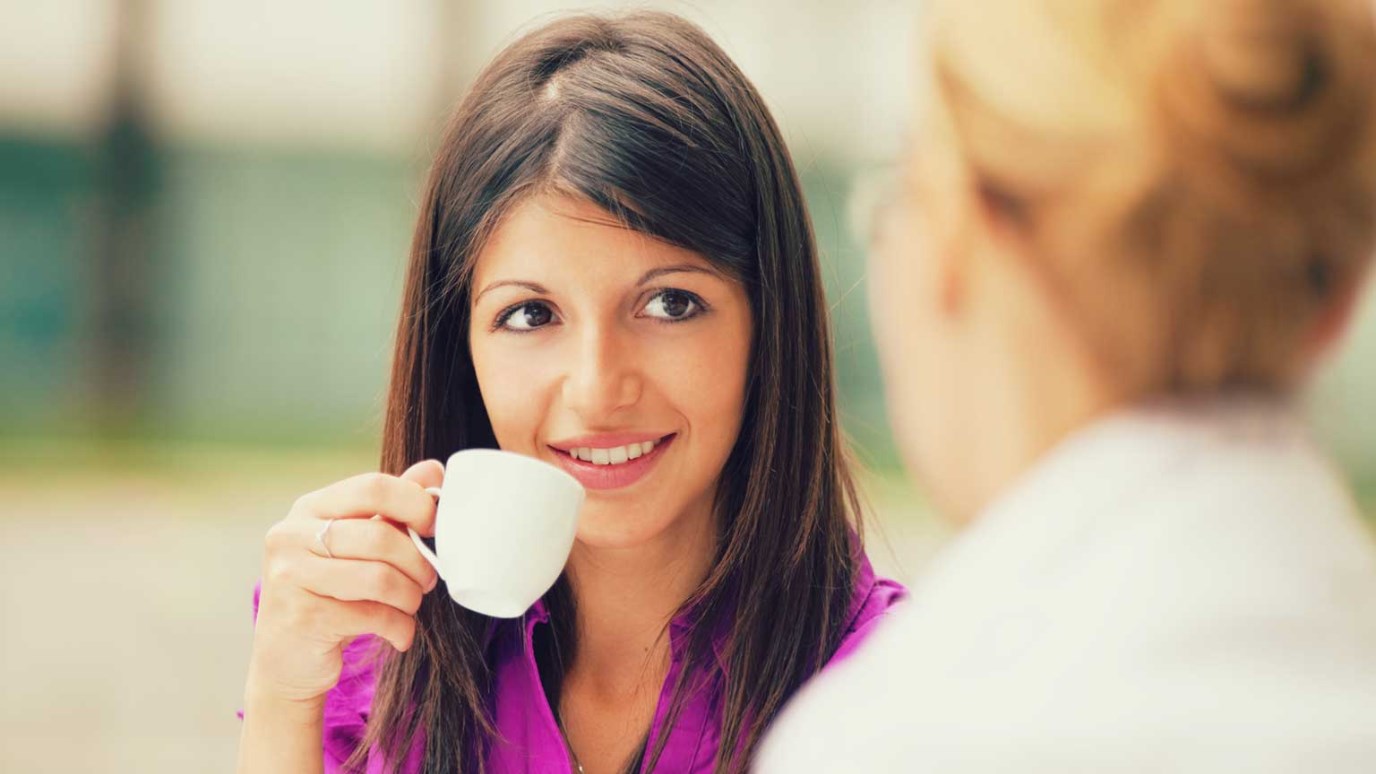 If your friends aren't mat-draggers or roof thrashers, it might be time to consider someone else for the part.

I was recently telling a story via email. Since my friend didn’t know most of the people, in lieu of names, I used a lot of descriptive words to explain who I was talking about. My sentences were peppered with phrases like, “the one I went to Alaska with,” or, “the one who is a vet.”

In her response, my friend commented on the list of characters in my life. And that got me thinking about the type of people I surround myself with.

A few days later I was reading Mark 2, and in a chapter saturated with doctrinal depth and theological consequence – all I could focus on were the paralyzed man’s friends.

He needed healing. And since there was no visible path to get close to Jesus, they made their own way. They hoisted their friend on his mat, they tore apart someone else’s roof, and they lowered him through the hole. That’s no small task. But they expected healing. They knew Jesus was who He said he was; they knew He was the answer. But they didn’t sit back. They didn’t pass their friend by with a nod of encouragement and a pious, “We’re praying for you!” They had faith. They acted boldly. They did what they had to do.

And so I wondered: Do I have mat-dragging, roof-trashing, faith-filled friends who will do anything to get me closer to Jesus. Do I have friends that will sidestep the social norm to drag me into Christ’s presence? Do I have friends who will act boldly in support of their prayers so they can drop me at Christ’s feet – because they know He’s the answer, because they know it’s the best thing for me?

Friends who think a certain way or believe a certain thing are of little consequence if their actions aren't pulling you closer to Jesus.

So what kind of words do you use to describe the list of characters in your life? And, what kind of supporting role do you play in the lives of others? If your friends aren't mat-draggers or roof thrashers, it might be time to consider someone else for the part.

This Is Love
Milestone Church

Three Ways to Fight a Gossip-Enticed Heart
Revive Our Hearts

When People Fail Each Other
Dr. Charles Stanley
Follow Us
Grow Daily with Unlimited Content
Uninterrupted Ad-Free Experience
Watch a Christian or Family Movie Every Month for Free
Early and Exclusive Access to Christian Resources
Feel the Heart of Worship with Weekly Worship Radio
Become a Member
No Thanks