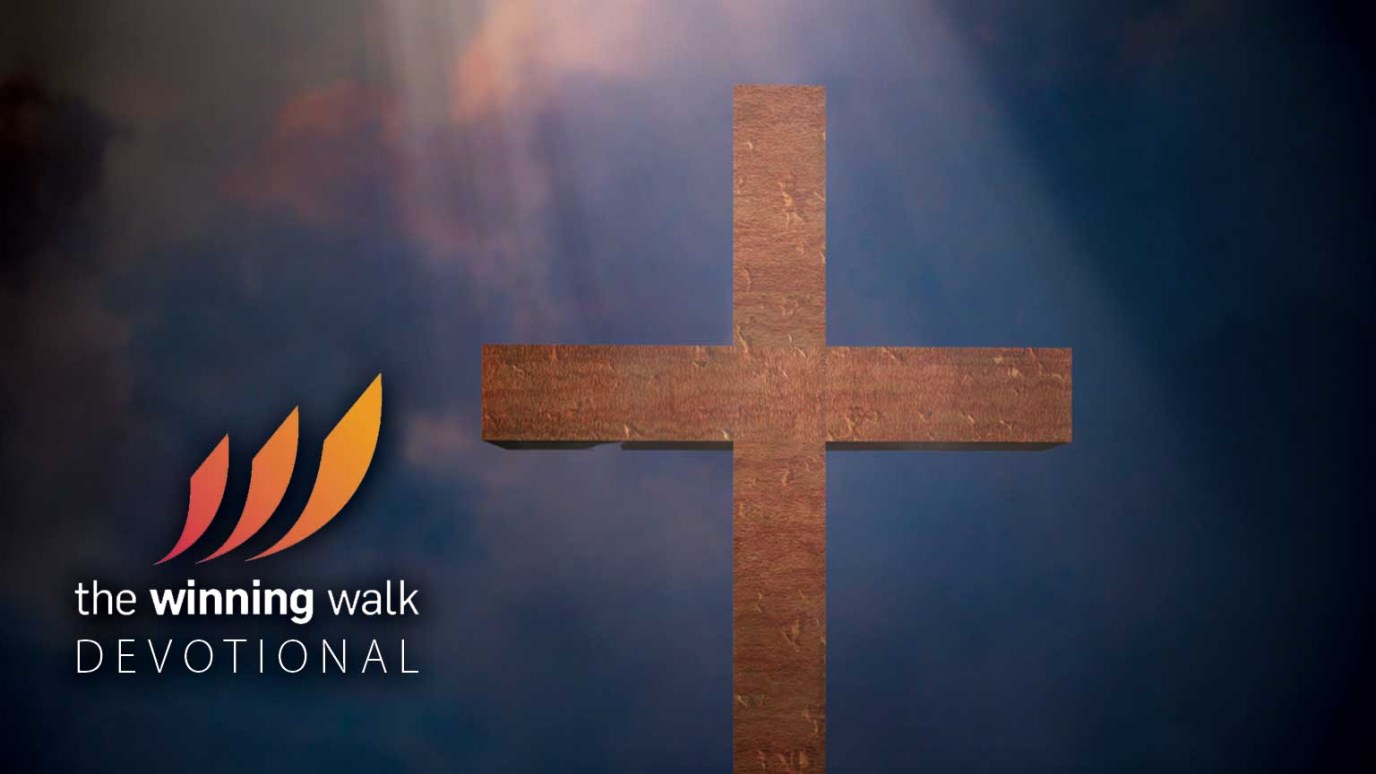 All of heaven and earth had been waiting for the moment when Jesus would go up to Jerusalem for the last time.

The scene described here is sometimes called the triumphal entry. It is Jesus’ final return to the city of Jerusalem where he would be captured, charged, and crucified for His claims.

Luke tells us that Jesus was going ahead, up to Jerusalem. I would be willing to say that no one reading these words today has Luke 19:28 underlined or highlighted in their Bible. It seems incidental, parenthetical, insignificant. But nothing could be farther from the truth. This powerful verse is a key road sign in God’s eternal plan of redemption.

All of heaven and earth had been waiting for the moment when Jesus would go up to Jerusalem for the last time. When Adam and Eve disobeyed God in the Garden of Eden, the Bible says, “...the Lord God made garments of skin for Adam and his wife, and clothed them.” With that act, a scarlet thread appeared that runs through all of history: without the shedding of blood, there is no remission of sin.

Again at Passover, blood covered the door posts of Jewish homes... and the prophet Isaiah predicted one “who will lay down his life as a ransom for many—the suffering servant.” Jesus’ entry into Jerusalem meant that the time had come for God to reveal His plan for salvation... and Jesus knew well what that plan required. This was the time for His divine visitation. Many missed Him. But some believed. It is no different today.

And after he had said these things, He was going on ahead, ascending to Jerusalem (Luke 19:28).

READ THROUGH THE BIBLE
Leviticus 1-2; Romans 16
More Sermon Clips Add To Library Add to My Devotionals Favorite Share Like 3

Our Comforter and Counselor
Dave Wyrtzen

Start with a Bridge
Greg Laurie

Standing at the Door
Angus Buchan