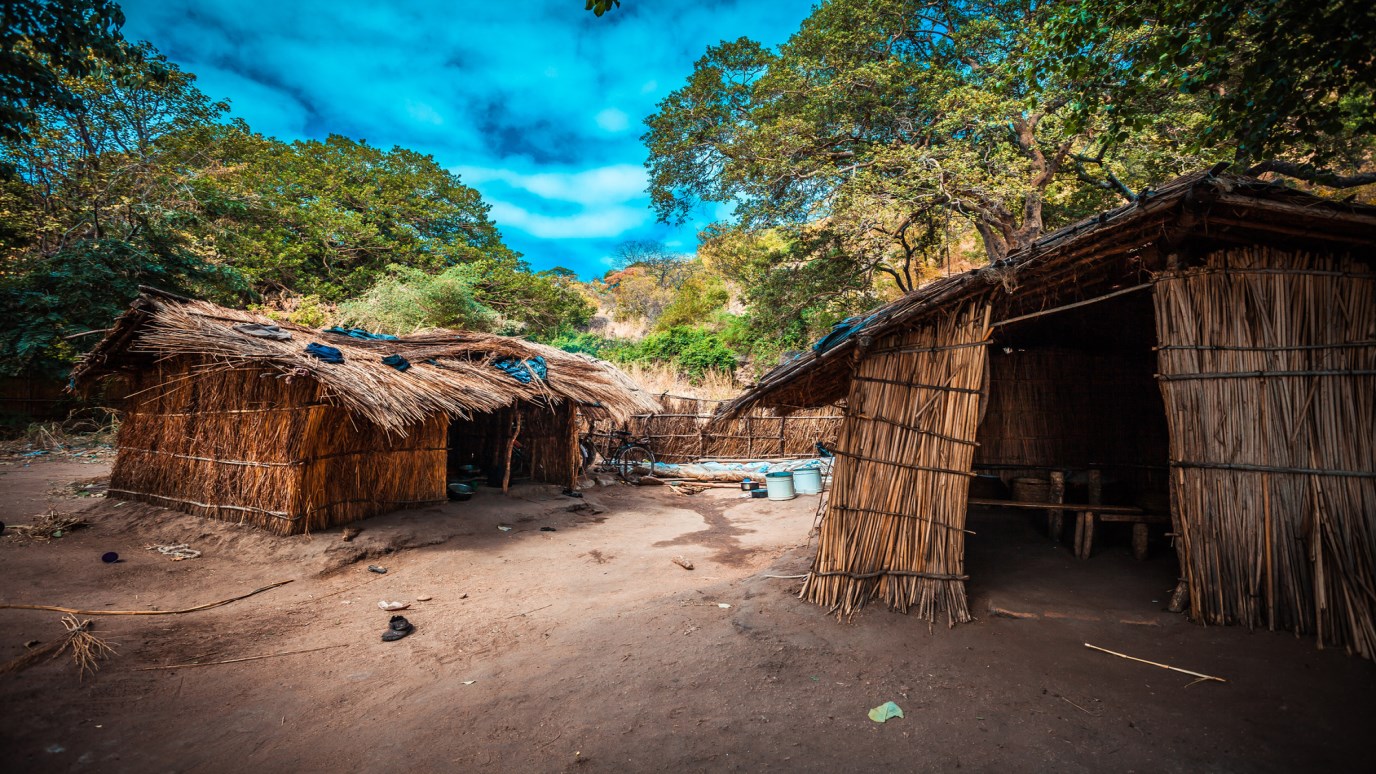 Jackie Roese shares how a lot of complaining turned into a lot of faith—and resulted in a village restaurant in South Sudan.

In 2005, my family traveled to to serve the leaders of ALARM (African Leadership and Reconciliation Ministry). We went to each of the countries where Alarm worked—, , , and to be with the staff and their families. Steve (my husband) and Hunter, Hampton, and Madison (my children) and I took a nine-hour bus ride to , , where we caught a short flight to . A few days after we had settled in, we were joined by eleven other Americans whom Steve had invited to host conferences for the women of . One conference taught the Bible while the other taught micro-financing.

had just signed its peace treaty, and people were just returning from the bush to their villages. The accommodations were rough. No running water, no electricity, beans and potatoes every night for dinner, etc. But the team never complained. In fact, we all had a ball! And God was present in a big way...

All of us had gathered to hear Bishop Taban and AnnGrace’s story. AnnGrace is Bishop Taban’s wife. Like him, she had fought in the army, lived in the bush, and had survived extreme situations. After the war she'd come to Yei, where she'd begun a women’s Bible study under a tree. The women in this group complained about their lives incessantly, and over time, AnnGrace had had enough! She'd decided that instead of complaining, the women would walk the river and pray to God for provision.  AnnGrace and this hardy group of women eventually dredged the river for silt and made bricks to build huts.

By the time my family and I arrived in Sudan, AnnGrace and these women had built several small huts. They shared with us how their prayer had been to build a restaurant on the compound so that the women of the village could gain skills and employment—and that the village would have a place for travelers to come and eat.

Our team joined with them in their dream. Upon returning to the States, we were able to provide the funds for them to design their restaurant. They began building. And nine years later, I’m sitting in the restaurant built by AnnGrace and the wonderful women of her Bible study group. It’s beautiful, the food is delicious, and the women are employed.