Risen from the Dead 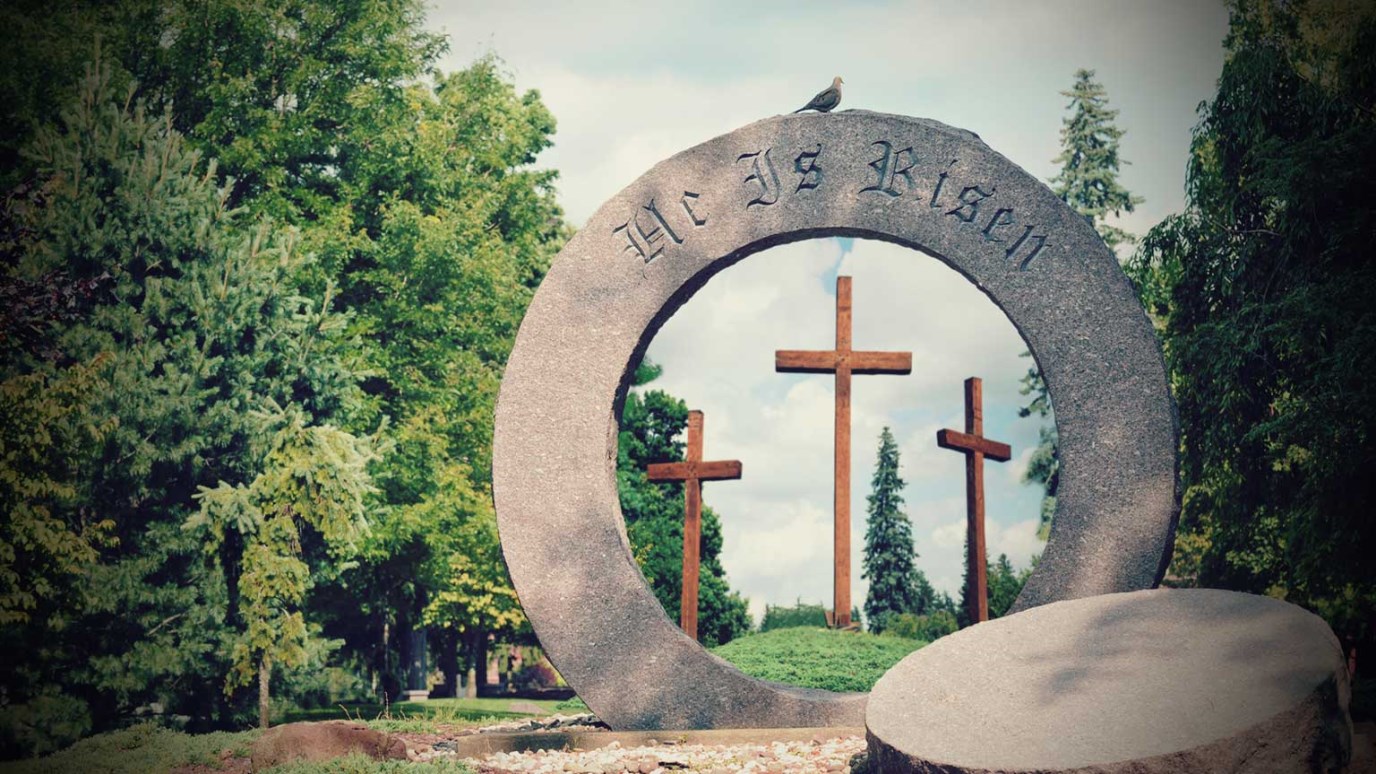 No event is more critical to Christianity than our Lord’s resurrection; its historicity is the fact upon which our faith stands or falls.

If Christ has not been raised, then our preaching is in vain and your faith is in vain” (1 Cor. 15:14). No event is more critical to Christianity than our Lord’s resurrection; its historicity is the fact upon which our faith stands or falls.

Like the other gospels but unlike the epistles, Matthew offers little theological commentary in his resurrection account. Also, he does not report everything that happened from the time the women came to the tomb to Jesus’ ascension. The other three evangelists likewise recount only some of what transpired during that momentous period, selecting the details important for their audiences. Comparing the four accounts gives us a fuller picture of all that occurred. In any case, the resurrection is historically well-attested. Besides the evidence in the Gospels, Paul records Jesus’ appearances to five hundred people at once, James, and himself (1 Cor. 15:6–8). There are also veiled references to our Lord’s resurrection in rabbinic sources that go back to the first century.

Matthew tells us the angel used an earthquake to remove the stone covering Jesus’ tomb (Matt. 28:2). Since Christ left the tomb before the stone was rolled away, this was not to let Him out of the grave but to let the women see the empty tomb. Jesus is not risen as a ghost or spirit; the women grasp His feet, revealing that His physical flesh has been raised (Matt. 28:9). That Christ’s physical body is resurrected indicates matter is not inherently evil and that our eternal state will not be that of a disembodied spirit. Like Jesus, our bodies too will be raised on the last day in our glorification, and the physical world will once again be “very good” and untainted by evil (1 Cor. 15:35–58).

Having been “delivered up for our trespasses,” Jesus was “raised for our justification” (Rom. 4:23–25). Raising His Son from the dead, the Father signified His acceptance of Jesus’ atonement for the sins of His people, proving that all who trust in Christ alone have their sins covered by the righteousness of Jesus and are reconciled to God. John Calvin comments, “The lively assurance of our reconciliation with God arises from Christ having come from hell as the conqueror of death” with “the power of a new life at his disposal.”

The resurrection, besides providing for our justification and paving the way for the future resurrection, proves the God of the Old Testament is the one, true God, that Christ is His Son and Savior, and that in Him we have power over sin (James Boice, The Gospel of Matthew, vol. 2, p. 642). Take some time today to meditate on the significance of the resurrection and praise the Father that we who trust Jesus will likewise be raised.

How Can Jesus Be God?
June Hunt

A Live Appearance after Death: Fulfillment of the Mission
Bryant Wright
Follow Us
Grow Daily with Unlimited Content
Uninterrupted Ad-Free Experience
Watch a Christian or Family Movie Every Month for Free
Early and Exclusive Access to Christian Resources
Feel the Heart of Worship with Weekly Worship Radio
Become a Member
No Thanks