Rise Up and Walk 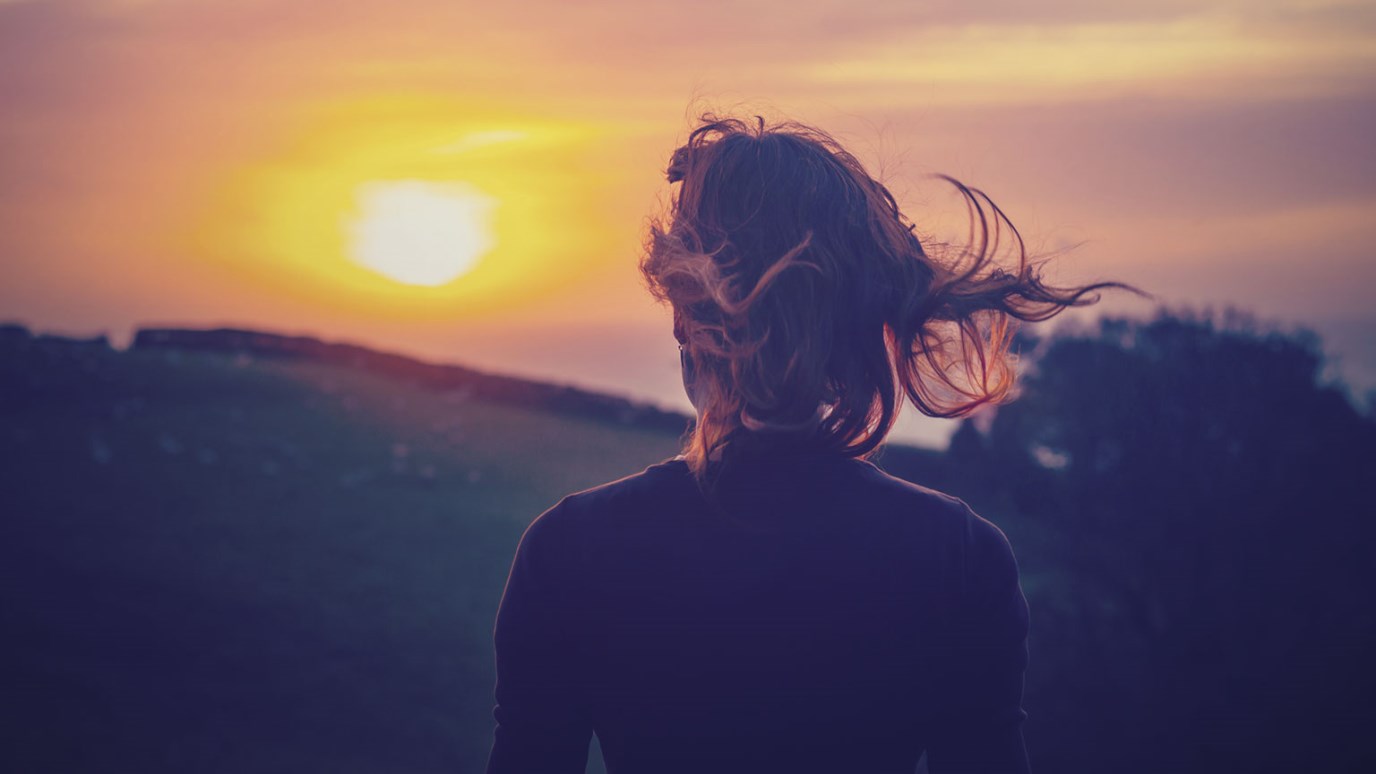 If you focus on what you consider to be weaknesses, you will never see yourself in any other condition. Arise, and step out in faith for what Jesus has for you.


"Afterward Jesus returned to Jerusalem for one of the Jewish holy days. Inside the city, near the Sheep Gate, was the pool of Bethesda, with five covered porches. Crowds of sick people—blind, lame, or paralyzed—lay on the porches."

One of the men lying there had been sick for thirty-eight years. When Jesus saw him and knew he had been ill for a long time, he asked him, “Would you like to get well?” “I can’t, sir,” the sick man said, “for I have no one to put me into the pool when the water bubbles up. Someone else always gets there ahead of me.”

In the 5th chapter of John, we meet a man. It doesn't tell us his name or very much about him. But, we do learn that he had been sick for 38 long years. And he was here, like so many others, hoping that today would be the day he could finally make it into the pool. That he would finally be the first to step in and receive his healing.

Jesus noticed him lying there in his condition and asked him a question.  "Would you like to get well?"  And, this man, who had been sick for 38 years,  had a response for Jesus. He said, "I can't sir."  "For I don't have anyone to put me into the pool when the water bubbles up. Someone always gets there ahead of me."

Did you see his response? His response was filled with lots of "I's" and "me's".

"I don't have anybody to help put me into the pool."  "When I try to get in myself, somebody else gets in before me".

This man was so focused on himself and, on what he wasn't seemingly able to do for himself.

He could only see his own inabilities and what he wasn't able to make happen. He focused on the fact that he had no one to help him.

Jesus simply asked him one question, "Would you like to get well?" He never asked him for any excuses.  Jesus never does.

And, He doesn't want our excuses today. The Lord wants you to take your eyes off of your own inabilities, faults and weaknesses, and respond with a yes. No more excuses. Yes, I want to be whole. Yes, I want to fulfill my destiny. Yes, I want to see your promises fulfilled in my life.

If you focus on what you consider to be weaknesses, you will never see yourself in any other condition. You will never see the strengths and abilities you do have. This man focused so much on what he could not do for himself, until he was convinced he could not be healed any other way. His condition and not having someone to help him all spoke defeat to him. And the countless times he saw others step down into the pool before him convinced him that, no, it would not happen for him.

What condition or circumstance is speaking to you today?  Telling you that you can't or you won't?

And, are you agreeing with your condition because of what you've experienced in the past?  Are you saying, like the man in the gospel of John, "I can't"?

Jesus does not want your excuses.  All He wants to know is that you agree with His plans and purposes for your life. He is not limited by what you call weaknesses.  His strength is made perfect in your weakness.  And His grace is sufficient for you.

You must get to a place where your gaze is fixed on God and His might. The things that you consider as weaknesses are nothing for God. You must remember that you worship a God for whom nothing is impossible.

Nothing is too hard for the God you worship. Our response to whatever God asks of us can no longer be an excuse.  It can no longer be about your ability, power, or might.  But, it must be all about God and His power, ability and might.
Let's look at verses 8 and 9 in the 5th chapter of John.

Jesus told him, “Stand up, pick up your mat, and walk!” Instantly, the man was healed! He rolled up his sleeping mat and began walking! But this miracle happened on the Sabbath," (John 5:8-9 NLT).

The man had a decision to make. A decision to step out in faith and do. Do what? Walk. He had to step out and be. Be what? What Jesus purposed that he would be- whole. He could not, in that moment, focus on his so-called weaknesses. The things that he called inabilities became as nothing when he arose in faith at the command of the Lord.

I want to encourage you today to respond in faith to the word of the Lord.

Arise, and step out in faith.

Wanted: Supporting Actor in a Glorious Drama
Karl Benzio, MD
Follow Us
Grow Daily with Unlimited Content
Uninterrupted Ad-Free Experience
Watch a Christian or Family Movie Every Month for Free
Early and Exclusive Access to Christian Resources
Feel the Heart of Worship with Weekly Worship Radio
Become a Member
No Thanks