Ripples on the Shores of Your Life: Part Four 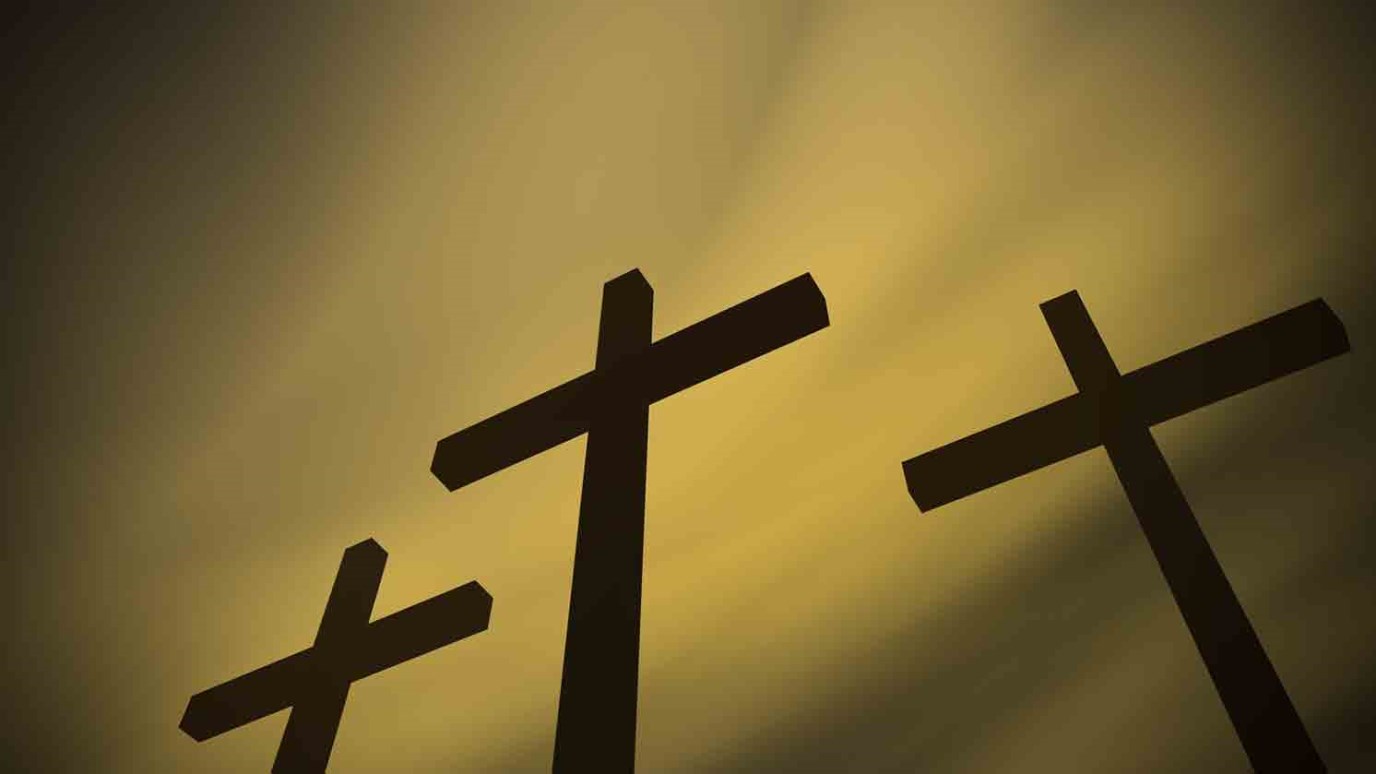 God used the sickness and death of Lazarus as the fuse that set off the cross of Jesus Christ.

Some of us are like the man who found a penny when he was ten and was hunchbacked by the time he was fifty looking for another one. In the course of that time he found two dimes, four pennies, three nickels, and an assortment of safety pins, bent nails and other things. But he never saw a sunset and never saw anything else, simply because of the fact that he had become stultified in all his life and living. Many people are so occupied with their noses to the grindstone that God sometimes has to put them on their backs to get them to look up. Therefore, you can thank God for the things that come into your life.

And the Lord says, "It is for you that this happened, for your disciples, for your family, for your friends, for your acquaintances and the bystanders, but it's also for Me; it's for Me." And God is saying, "I'm in the midst of an invisible war. The repercussions of what I'm doing will be known in eternity. What I do, thou knowest not now, but thou shalt know hereafter."' Even the invisible world was watching this event. If He can say that there's more joy in heaven over one sinner who is converted than over ninety-nine just persons, do you think the angels weren't watching? Do you think the lord of death wasn’t watching?

It says in the Bible that Satan used to have the keys of death. But suddenly, here in the midst of Satan's empire, the Lord Jesus Christ shouted, "Lazarus, come forth!" And all the forces of Satan shook, for they knew what was going to happen the next week. They began to realize that they were fighting the power of the resurrection. And they realized that before man, angels and demons, the whole universe was seeing Satan was just a "sawdust Caesar"-that he really didn't have any power except that which he graspingly took and boastingly vaunted. As Colossians 2 tells us, when Jesus died, He disarmed the principalities and powers, and triumphed over them, making a public example of them. (See Col. 2:15.) And thus, it was that Jesus Christ was glorified.

In the beginning Lucifer had said, "I will ascend into heaven, I will exalt my throne above the stars of God: ... I will be like the Most High, I will be like the Most High." (See Isa. 14:13-14.) And God had said, "All right, here's your first problem, I'll make the earth without form and void and darkness shall cover the face of the deep. Take that darkness away and remove chaos from the globe." And Satan wasn't even able to do an engineering job on the smallest of many little bits of dust that were on the universe. "I will be like the Most High"-but he was totally unable to solve problem one on page one. And thus was Satan's meat as it has been through the centuries and as it shall be.

Here once more it is proven that in the invisible realm he who had the keys of death was not able to withstand the Lord of life. "Lazarus come forth!" And Lazarus came forth bound. And as Jesus Himself said, in verse 4, "This sickness is not unto death, but for the glory of God, that the Son of God might be glorified thereby."

That's true of anything that ever came to you. I tell you it makes all the difference in the world, if you lose your job and say, "This catastrophe is not for my dishonor and my hurt, but it's for the glory of God that Christ may be magnified." The doctor comes and says to you, "I'm sorry to tell you that as far as I know, medical science can do absolutely nothing for you. Your case, from our point of view, with the present knowledge of medicine, is incurable." It's a wonderful thing to say, "My Father measured this. He put the spoon to my lips. The medicine may be a little bitter, but He knows what He's doing. He's the Great Physician. And He's the Great Resurrector. He's the One who's constantly able to bring life out of death. And out of the death of my circumstances, He is able to bring the life of joy and victory and triumph."

And lastly, in verse 53 of this chapter, we see the divine purposes in all this. Having Lazarus be sick and die was the chain in the event that led to the cross of Christ and to the fulfillment of the eternal plan of Jehovah God. "From that day forth they took counsel together to put him to death" (v. 53). It was this sickness and death of Lazarus that revealed the pretentions of the Pharisees and the Sadducees to be what they were. From that day forth, hatred mounted. From then on, they knew they could not have Him around. They had thought themselves white, until He came and stood beside them, and then the jaundice yellow of their position was immediately revealed by the contrast-and they hated Him. Everything they had ever pretended to be, was shown to be hollow. And now they said, "We will not have this man to reign over us. We'll kill Him." The sickness and death of Lazarus so revealed the glory of God, that they stirred the hatred of men.

The human logician may come along and say, "Well, if it hadn't been Lazarus, it would have been something else." But, that's not the way God does it. God used the sickness and death of Lazarus as the fuse that set off the cross of Jesus Christ. And it made all of the rest of these marvelous events of our redemption a fact.

Now then, here is the conclusion for you. The sickness and death of Lazarus, is still down through the centuries, like the expanding circle on the water when a stone has fallen into the pool. The fact that this man grew sick and died comes to you today to tell you that your sicknesses and your catastrophes are not too great; that you are in the hands of the Saviour; that nothing has ever touched you that has not passed through His will; that He wants you as you are for His honor and His glory; that He is able to take care of that situation in your home; that He is able to give you triumph in a body that is crippled or that is diseased or that is losing some of its faculties; that He knows what He's doing. He's with you in your loneliness. He knows all about it. Let the ripples of Lazarus' experience wash the shores of your life today.

And as you go on in life, you can go with a renewed certainty in the sovereignty of God that He doeth all things well, that nothing has ever come to you that wasn't tailor-made and measured to fit your exact circumstances and your exact need. Our Lord is on the throne!

God of the Turnaround
Derek Grier

The Blindness of Unbelief
Dr. Donald Barnhouse
What I Wish I Would've Known Yesterday
Emily Manke
Follow Us
Grow Daily with Unlimited Content
Uninterrupted Ad-Free Experience
Watch a Christian or Family Movie Every Month for Free
Early and Exclusive Access to Christian Resources
Feel the Heart of Worship with Weekly Worship Radio
Become a Member
No Thanks