Ripples on the Shore of Your Life: Part Two 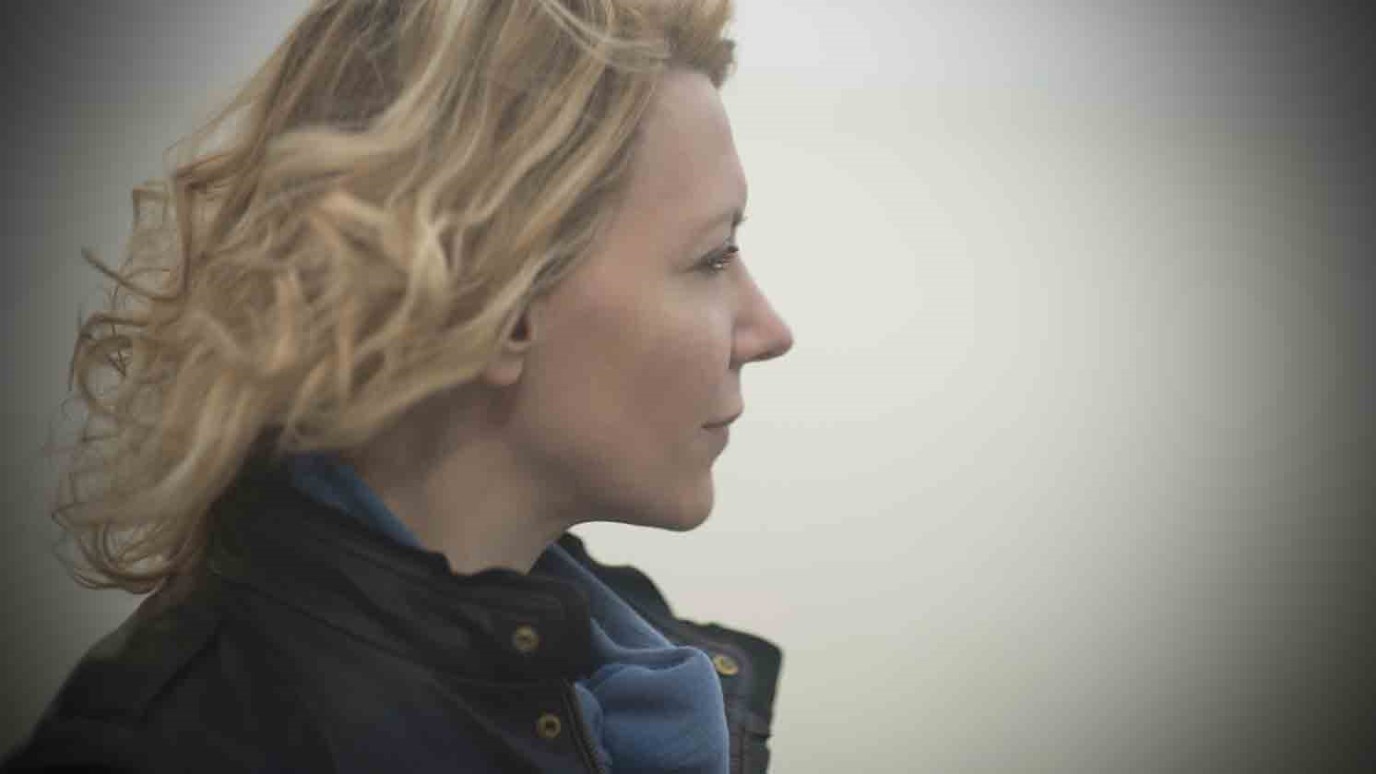 The Lord knows what He is doing when He allows suffering in our life. We can trust Him with our future.

In a little wider circle, Lazarus' death affected his sisters. Before the time of Lazarus' death Martha had been preoccupied with much serving. She only had, so it would seem, one extra guest, but she was petulant because Mary was sitting at the Lord's feet. Martha was disappointed and said, "Lord, rebuke Mary. She is sitting here at thy feet instead of helping to serve." (See Luke 10:38-42.) But, a little later, in John 12:2, you see Martha again, and this time, she has at least thirteen extra guests at a big dinner. But the verse simply says, "Martha served." There's no reference whatsoever to any petulance. The death and the resurrection of her brother had taken her eyes away from the tasks she was doing and had put them on the Lord for whom she was doing them. And that's the difference between drudgery and devotion.

In the course of the years I have had to deal with families who come in and want me to help them patch up their home difficulties. Usually, when a couple is on the verge of separation, you can detect the killing of a special feeling that was there at the beginning of their marriage. In the mind of the wife, this would be the feeling that made her so delighted to bear her husband's child, to clean his house, to prepare his meals, to do anything that would please him. But one day, she started looking at dishes instead of at her husband. Then dishwashing became a task. The day she started looking at the tasks of the house and all the chores instead of remembering that she was a part of a great partnership in love, in that day her devotion turned into drudgery.

With Martha, it worked the other way. Her task of serving was drudgery until she saw Christ and then it became a way of showing her devotion. From then on, thirteen guests were easier to serve than one.

I want you to note, in a still larger circle, how the sickness and death of Lazarus affected the disciples. The great Physician, when He had heard that a patient was sick, waited two days in the place where He was. Now, that is not at all according to the oath of Hippocrates-that the doctors take-to do everything and to put themselves out for the patient, no matter what the hour. After two days, the Lord said, "Lazarus sleepeth." "Oh," said the disciples, "If he is sleeping, he's doing well." Then the Lord said, to make it plain, "Lazarus is dead-and I am glad." (See John 11:3-15.) Isn't that an amazing sentence? If you take out the punctuation and read the last part of verse 14 with the beginning of verse 15, you get, "Lazarus is dead and I am glad."

Why? why? why would You be glad of death? To that question, Jesus says, "Don't you think I know the end from the beginning? When something comes into your life, do you mean to think for a second that I haven't measured it down to the last detail?" The Lord knows what He is doing in your life. He knows when the investments that you'd made have stopped paying dividends. He knows when the boss says, "I think that in the next couple of months you'd better begin looking around for another place. Our business just can't stand your salary. I'll give you a couple of months, and if you want to take a lot of time and look around, go ahead." And you say, "At my age?" Do you think the Lord didn't know all about it? Do you think the Lord didn't know when He allowed death to come in your circle? Do you think the Lord did not know what He was doing?