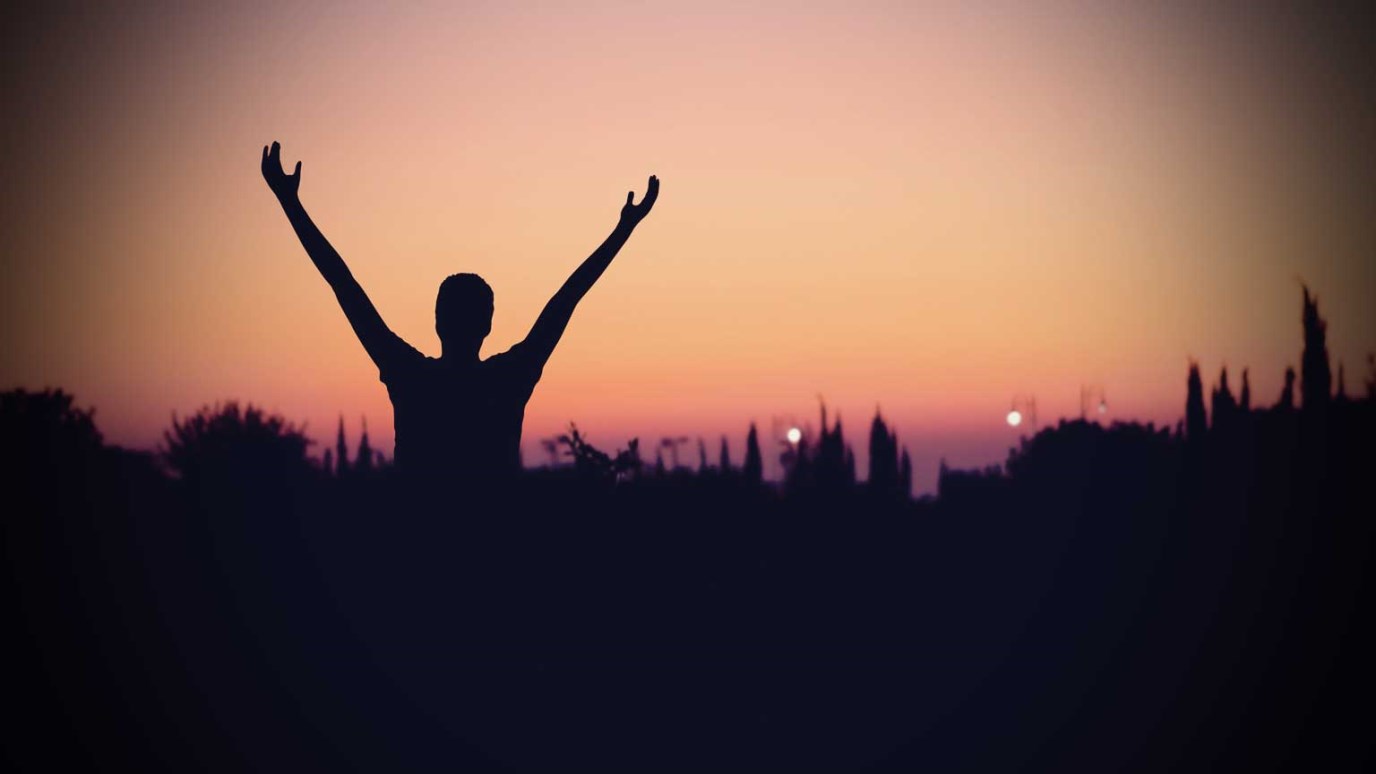 Paul’s tone of voice throughout Galatians reveals that it is disastrous for anyone to abandon the gospel of grace. We see his astonishment that the Galatian believers were tempted to believe the Judaizers’ “gospel” of works-righteousness (1:6), his calling down of a divine curse upon those who preach such a message (v. 9), and his use of the term fools for those who trust the false teachers (3:1). These harsh words are called for, Paul shows us in 4:17, because the erroneous “gospel” of the Judaizers would have shut the Galatians who believed it out of salvation. May we remember this warning when we start to believe that we can work our way into a right standing before God.

Yet the apostle does not always speak with such jarring phrases. In much of chapter 4 he takes on a different voice, which allows his deep worry and concern as a pastor for the state of his readers’ souls to shine through (vv. 8–20). Having warned the Galatians about the self-serving intent of the false teachers among them (v. 17), Paul in verse 18 notes that zeal, if rightly directed, can be a good thing. Though the Judaizers wanted to be “made much of” for their own glory, it was good to “make much” of Paul and his gospel in his presence and in his absence. Paul only desired his audience to respect and imitate him like they did at first and not believe the Judaizers’ lies (vv. 12–15; see 1 Cor. 11:1). The apostle did not want the Galatians to be zealous for his words for his own honor; rather, his goal was to have Christ formed in the Galatians (Gal. 4:19) through God’s gospel, the only way it is done. Dr. John MacArthur says, “Paul encouraged the Galatians to have the same zeal for the true gospel of grace that they had shown when he was with them” (The MacArthur Bible Commentary, p. 1,671).

The depth of Paul’s concern is seen in his comparing it to a mother’s labor (Gal. 4:19). This does not only mean that the Galatians needed a “reconversion” to the true gospel, for Jerome notes that a mother’s labor continues on past childbirth until her child reaches maturity (Epistle to the Galatians 2.14.19). Just as good mothers are concerned for their children every day of their lives, so too did Paul long for the Galatians to reach spiritual maturity unscathed.

Other people may know us as being zealous for the truth, but are we also known for being zealous for the good of others? Telling the truth is something that we should never compromise, but let us never be happy that we get to point out to somebody their error. Instead, our correction should always evidence both sorrow that someone has gone astray and genuine concern for his spiritual well-being. May we always love, in word and deed, Christ’s wandering sheep.

The Love of God, Part 6
Johnny Hunt
Follow Us
Grow Daily with Unlimited Content
Uninterrupted Ad-Free Experience
Watch a Christian or Family Movie Every Month for Free
Early and Exclusive Access to Christian Resources
Feel the Heart of Worship with Weekly Worship Radio
Become a Member
No Thanks