Righteousness Is a By-Grace-through-Faith Reality 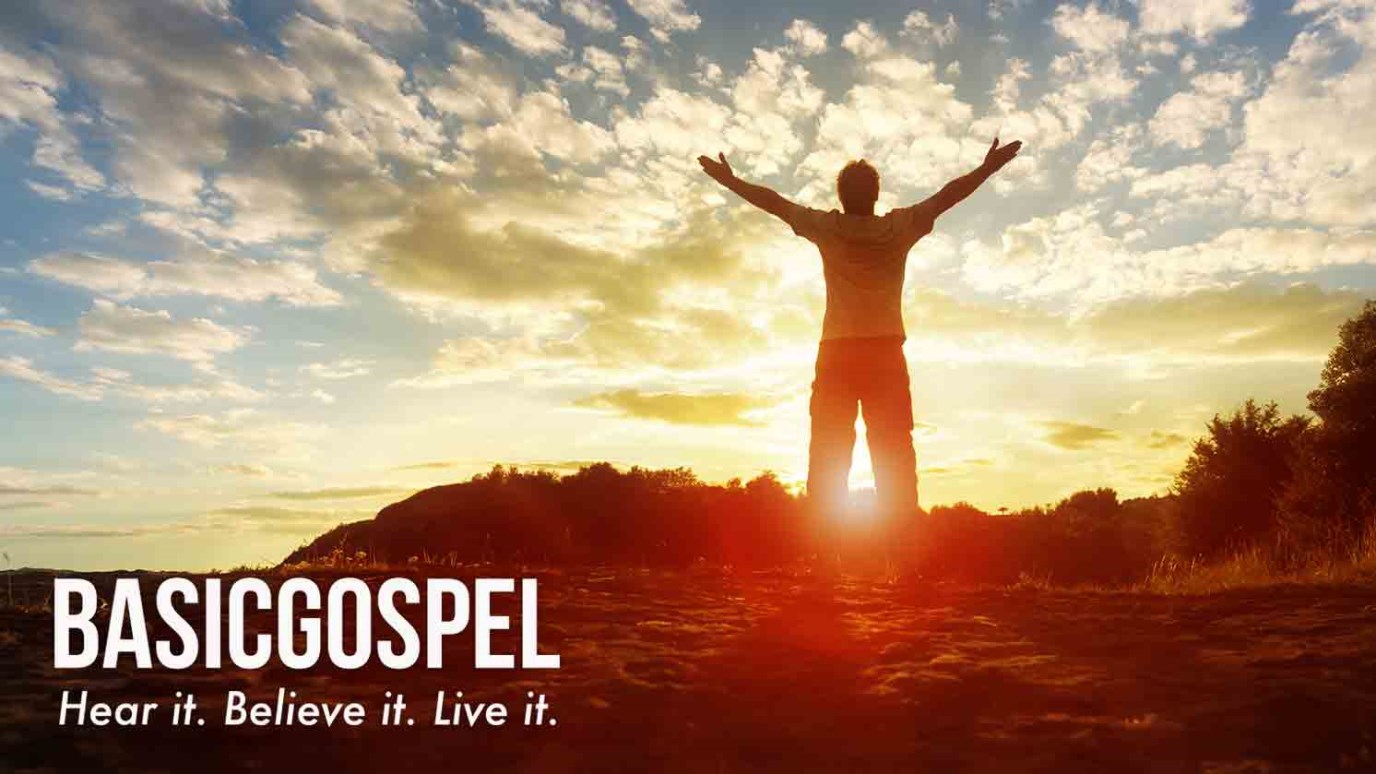 Therefore, since we have been justified through faith, we have peace with God through our Lord Jesus Christ, through whom we have gained access by faith into this grace in which we now stand. And we rejoice in the hope of the glory of God (Romans 5:1, 2).

Abraham and Sarah had waited their entire married life for a child. Even after God promised them a son, they waited for many years. Then Isaac was born. Here was the promised one. Here was the one through whom God would bless the world.

Then God asked Abraham to sacrifice Isaac. “What! I’m supposed to kill the child of promise?”

Hebrews tells us Abraham believed God could and would raise Isaac from the dead. In effect, Abraham did receive Isaac back from the dead, because when God stopped him from killing Isaac he stopped a man fully committed to follow through on his decision to kill his own son.

Do you see why righteousness is a by-grace-through-faith reality, rather than a behavioral exercise?

“[Jesus] was delivered over to death for our sins and was raised to life for our justification” (Romans 4:25).

We receive both of these when we, like Abraham, “believe in him who raised Jesus our Lord from the dead” (Romans 4:24).

Abraham could not earn God’s blessing by his own behavior. Look at his failures – Hagar, two different kings with Sarah – when he tried to “help” God’s plan. But he did receive God’s blessing when he took God at his word. Note those two words, “earn” and “receive”.

We simply cannot earn God’s blessing, but we can, by faith, receive the gift offered. Jesus’ resurrection guarantees it.

Because Jesus lives, you also live. Because his is an eternal life, so is yours! Accept by faith the gift of life offered because of Jesus. Trust him to complete the work he has begun in you.

The Sacrifices of the Law
Dr. R.C. Sproul
Follow Us
Grow Daily with Unlimited Content
Uninterrupted Ad-Free Experience
Watch a Christian or Family Movie Every Month for Free
Early and Exclusive Access to Christian Resources
Feel the Heart of Worship with Weekly Worship Radio
Become a Member
No Thanks