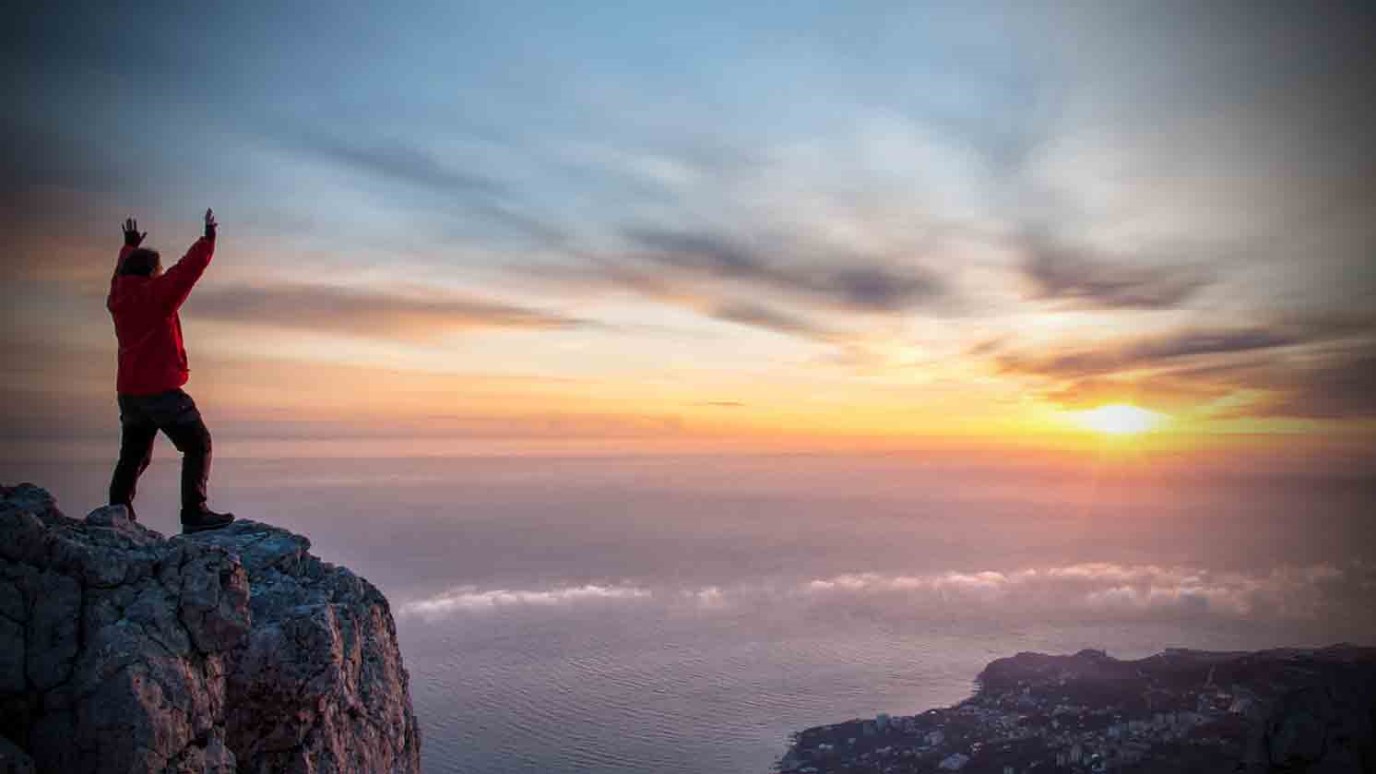 When you accept Christ, you are reckoned righteous, treated as if you had been as righteous as Jesus.

I’ve been discovering God’s heart and commitment to restore what has been lost, broken or stolen from His people. Today, we come upon a restorative work of God so full of good news that it bends my imagination. In Christ, God restores our righteousness.

Paul describes the restoration of righteousness succinctly to the Romans:

“For what does the Scripture say? “Abraham believed God, and it was counted to him as righteousness.”” (Romans 4:3, ESV)

The good news grows later in the chapter:

“That is why [Abraham’s] faith was “counted to him as righteousness.” But the words “it was counted to him” were not written for his sake alone, but for ours also. It will be counted to us who believe in him who raised from the dead Jesus our Lord, who was delivered up for our trespasses and raised for our justification.” (Romans 4:22–25, ESV)

Christians are forgiven (theologically “justified”) when they accept Christ’s saving work on the cross. But it isn’t enough to allow Jesus to take your sin. In order to be in right standing with God, you also must accept Jesus’ own righteousness as yours. When you accept Christ, you are reckoned righteous, treated as if you had been as righteous as Jesus. It means that you are placed into a relationship with God that has no more impediment than the relationship of Christ to the Father. You may have sin in your life, but in Christ, you’ve already been declared righteous so there must be no fear of rejection from God. And that’s the Gospel!

(Matthew 23:29-39 and 24:1-2) Whitewashed Tombs
LUMO
Follow Us
Grow Daily with Unlimited Content
Uninterrupted Ad-Free Experience
Watch a Christian or Family Movie Every Month for Free
Early and Exclusive Access to Christian Resources
Feel the Heart of Worship with Weekly Worship Radio
Become a Member
No Thanks