Righteousness Depends on God, Not on Self 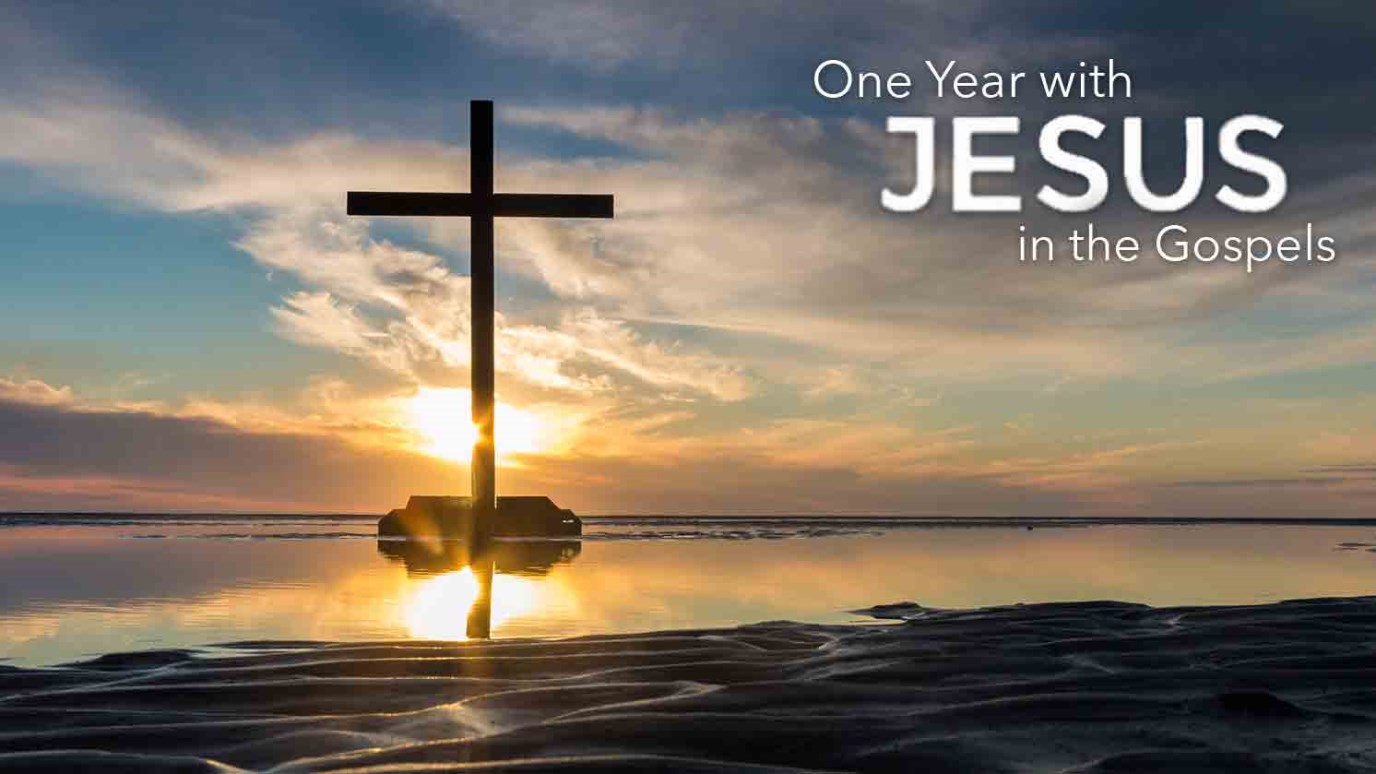 There is no sin more frequent among religious people than that of self-righteousness; that is, to honor the Lord with the mouth when the heart is far from Him.

These religious Jews, who sat in the seat of Moses, disqualified themselves from being God's representatives here on earth, because of their hypocrisy and hard hearts. Even the publicans and harlots, who repented at John's preaching, were ahead of them. There is no sin more frequent among religious people than that of self-righteousness; that is to honor the Lord with the mouth when the heart is far from Him.

These sinners were entering the kingdom of God ahead of the very religious Jews because they knew they were sinners and they put their faith in a Savior. One of the deadliest things about religious self-righteousness is the deception that we will be saved because of our good deeds. We cannot save ourselves regardless of how good we act. Who wants to be the best sinner that ever was sent to Hell?

(Matthew 5:21-32) Murder
LUMO
Follow Us
Grow Daily with Unlimited Content
Uninterrupted Ad-Free Experience
Watch a Christian or Family Movie Every Month for Free
Early and Exclusive Access to Christian Resources
Feel the Heart of Worship with Weekly Worship Radio
Become a Member
No Thanks