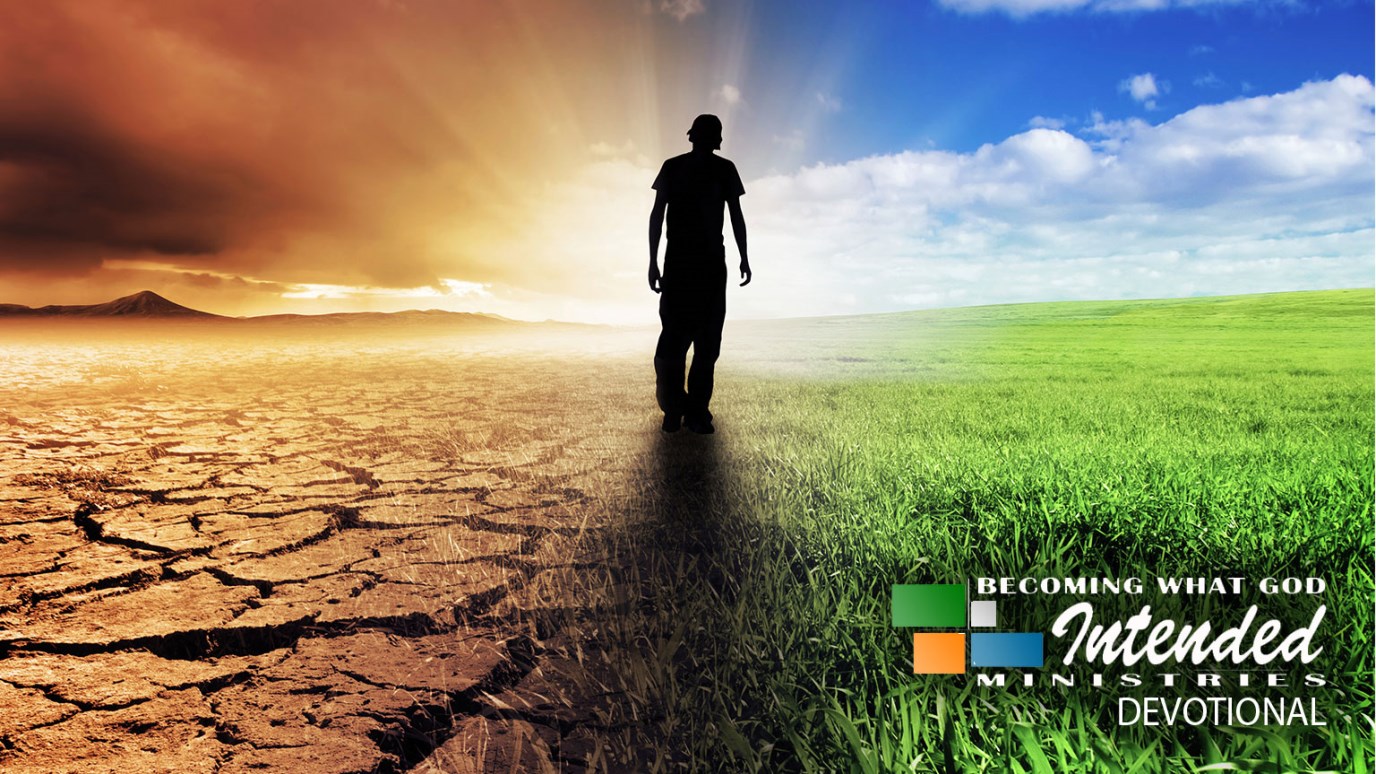 16 For I am continually unashamed of the Gospel, for it is the inherent power of God for deliverance to everyone who is believing, to the Jew first and also to the Greek.

Notice that two things are being revealed: first, a righteousness of God is being revealed in the Gospel of the deliverance, and secondly a wrath of God is being revealed on those who are suppressing the truth in unrighteousness. As Christians, you and I must understand both of these revelations to clearly see what God is doing in this world. On the one hand, the Gospel is being clearly proclaimed by the Bible and the body of Christ, and on the other hand a wrath of God is very obviously present in this world that you and I as Christians should be very aware of. We shall see what it is tomorrow.

The Parable of Honest Efforts
Dr. David Eckman
Follow Us
Grow Daily with Unlimited Content
Uninterrupted Ad-Free Experience
Watch a Christian or Family Movie Every Month for Free
Early and Exclusive Access to Christian Resources
Feel the Heart of Worship with Weekly Worship Radio
Become a Member
No Thanks