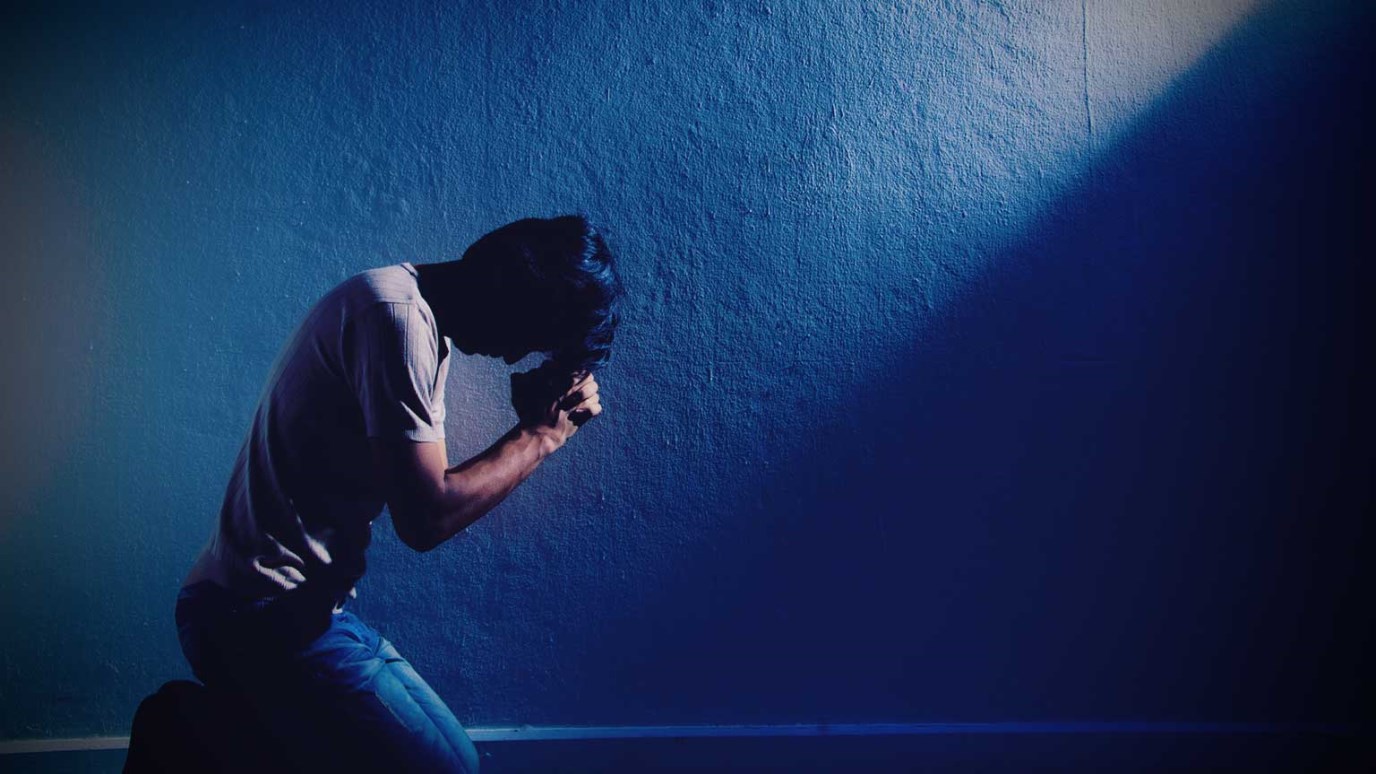 When we endure suffering without seeking revenge, we imitate the character of our Lord and bear witness to His grace.

“For what credit is it if, when you sin and are beaten for it, you endure? But if when you do good and suffer for it you endure, this is a gracious thing in the sight of God” (1 Peter 2:20).

In every age, the church has had to fight the urge to accommodate itself to the culture. It is easy to become comfortable with injustice and immorality because standing for what is right often means that we will have to suffer. All the more regrettable is the fact that sometimes those outside the church have been more willing to suffer for what is right than those of us who know Jesus.

All of us can think of someone who did not know the Lord but nevertheless was willing to suffer for goodness. Those who suffer for goodness without confessing Christ put us to shame, for today’s passage tells us that enduring suffering for doing good is the task of the church and is gracious in the sight of God (1 Peter 2:18–20).

In these verses, Peter is speaking of the proper response of Christians to their earthly masters. Many translations render the word for servants found in verse 18 as “slaves” because slavery was the most common form of servitude in the Roman empire, though Peter likely has both slaves and free servants in mind here. Regardless, Peter calls all servants to submit to their masters, even if they are unjust.

Peter is not commenting on the normalcy of slavery in this passage. In the first place, slavery in the Roman empire should not be associated with the harshness of racial slavery familiar to those of us in the United States. Roman slaves were generally well-treated by their masters and occupied important positions in society.

Nevertheless, some masters did treat their servants harshly, and Peter calls such servants to endure suffering. The idea in these verses is that as believers we are called to endure evil without retaliation. This does not mean that we allow evil to prevail, for it is possible to fight injustice through suffering, without repaying evil for evil. It also does not necessarily mean that we surrender our lives to evil authorities, although such might be required. It does mean that we endure harsh treatment even for doing good without seeking revenge. And we must do so ever “mindful of God” (v. 19), for while non-believers might endure evil without vengeful retaliation, only those who suffer for the sake of the Lord will be rewarded.

Though the broad teaching of Scripture sets the trajectory for the abolition of slavery, Peter’s concern is not to comment on the morality of this practice but rather to show us how we may live honorably as servants of Christ (v. 12). When we endure suffering without seeking revenge we imitate the character of our Lord and bear witness to His grace. If you must deal with a harsh supervisor, seek not to take revenge so that your witness to Christ may not be compromised.

The Light of the World
Dr. R.C. Sproul