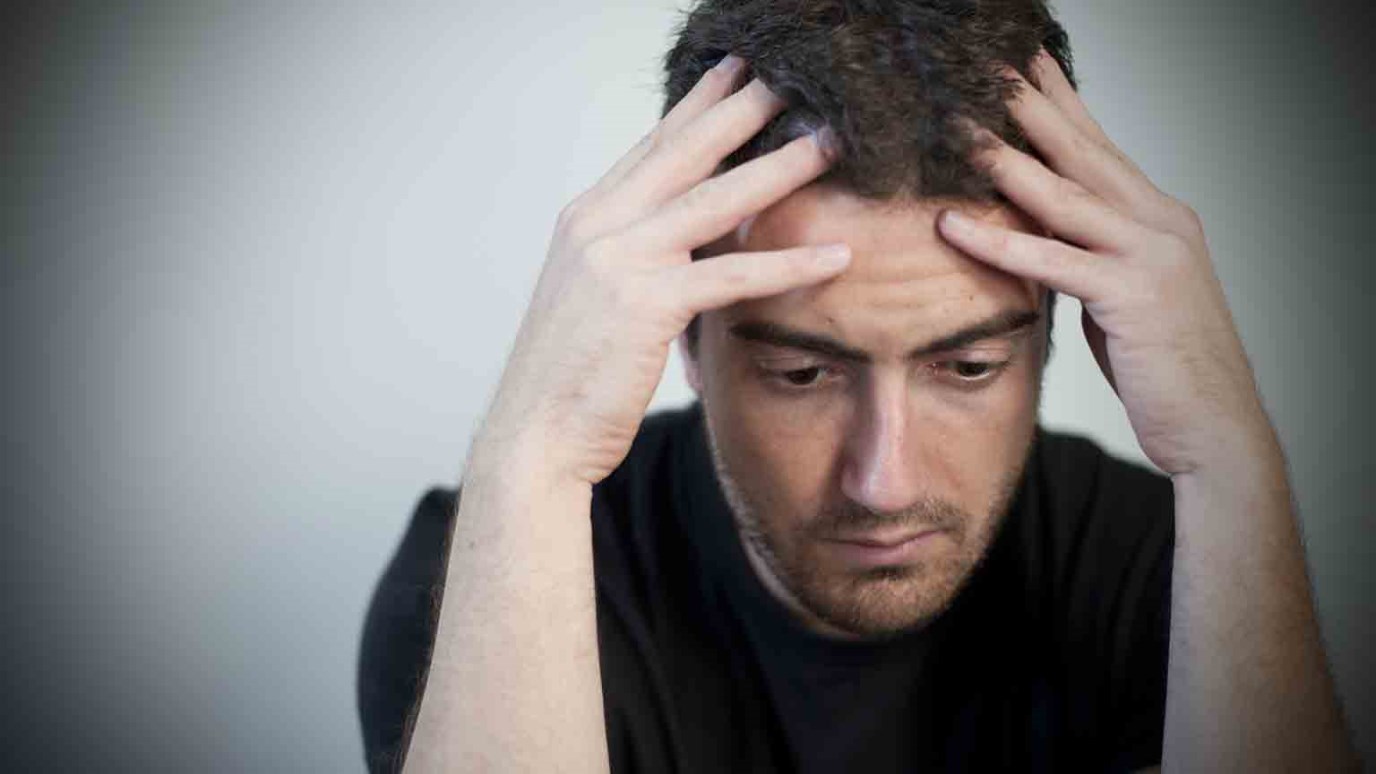 Jesus only became angry when others were mistreated. He never got angry when HE was treated unjustly.

"Do not be quickly provoked in your spirit, for anger resides in the lap of fools." - Ecclesiastes 7:9

We all get angry. We’re human, after all.  And as humans, I’ll bet most of us feel our anger is justified.

Have you ever heard the term “righteous anger?” The phrase is often used when someone has wronged us so unjustly that we say, “I have every right to be angry.” And then to justify our outburst, we’ll add, “Jesus showed righteous anger, didn’t He?”

Well, yes, He did. But it is important to notice what triggered His righteous anger. Once was when He entered the temple and found it had been turned into a place for taking advantage of the poor. Jesus was furious about it because God was not being respected. Jesus also got angry whenever people were taken advantage of, mistreated, or were shown contempt. And Jesus became indignant when the disciples would not allow children to visit with Him. These are all displays of righteous anger.

But understand this: Jesus only became angry when others were mistreated. Jesus never got angry when HE was treated unjustly. So, how did He react when He was the target of injustice? Look at what Jesus did when He was unfairly sentenced to death, the ultimate act of personal injustice.

He said, “Father, forgive them.”

The Witness of Suffering
Dr. Charles Stanley
Follow Us
Grow Daily with Unlimited Content
Uninterrupted Ad-Free Experience
Watch a Christian or Family Movie Every Month for Free
Early and Exclusive Access to Christian Resources
Feel the Heart of Worship with Weekly Worship Radio
Become a Member
No Thanks