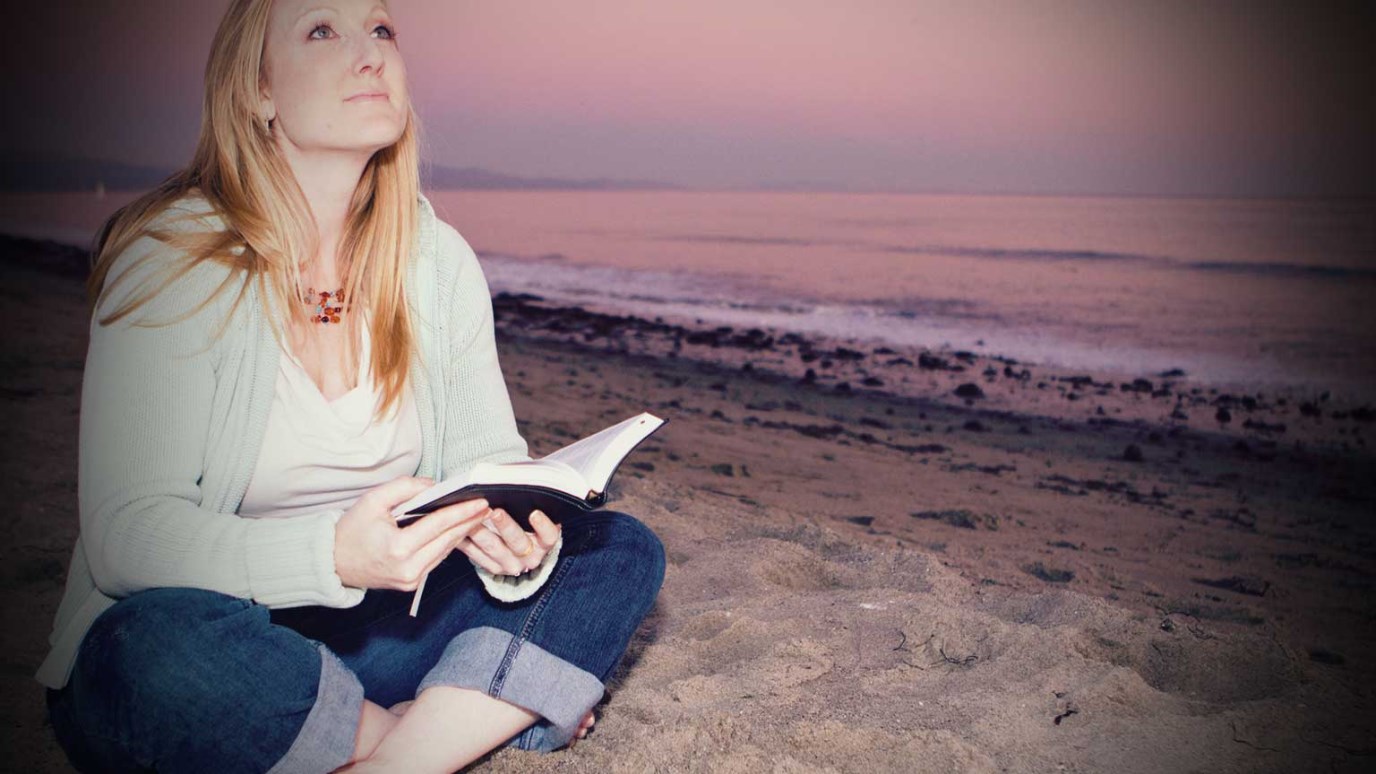 Here's a message from Luke 1:1-25. The same God who honored the righteousness of Elizabeth and Zechariah will also honor our faithfulness.

Lets take a moment to learn a little about the namesake of the book of Luke. There are many firmly held beliefs that surround the life of Luke. If we look closely at several places in his records, we find many verses written from Mary's viewpoint – the mother of Jesus – which confirms the tradition that he received much of his information from her.

It is believed that Luke was Greek, and if this is true, that makes him the only known non-Jewish writer in the New Testament. He was a close friend and traveling companion of Paul, as we know from Paul's own pen. Luke also wrote the book of Acts, and taken together, these two books are longer than Paul's combined letters, making Luke the major contributor to the New Testament. He was a highly educated man of culture, but most importantly, Luke was a physician. And so, it is through the eyes of a compassionate doctor, that the compassionate Savior is described.

We’re reading from Luke chapter 1, the first 25 verses.  And to quote verse 5, “It all begins with a Jewish priest, Zechariah, who lived when Herod was king of Judea.”  And so, it is Zechariah, along with his wife, Elizabeth, who will get our focus today.  While we know that he was a Jewish priest serving God in the temple, lets learn a little about her.

She was Elizabeth, a cousin of Mary, the mother of Jesus, and a friend. And we know that between the two women, there was quite an age difference. In fact, Luke tells us that Elizabeth knew disgrace because she was barren and very old. While these details tell us about this couples lives, lets look at verse 6 and find out about their hearts.

Zechariah and Elizabeth were righteous in God's eyes, careful to obey all of the Lords commandments and regulations. Luke 1:6

They were righteous in God's eyes. What a statement to be made about someone. Even so, the event announced by an angel in verse 13 would've been more than just a little surprising.

God has heard your prayer, and your wife, Elizabeth, will bear you a son! And you are to name him John.  You will have great joy and gladness, and many will rejoice with you at his birth, for he will be great in the eyes of the Lord. Luke 1:13-15a

What a shock, even for a man of God.  In their old age, God was going to give them a son – the story of Abraham and Sarah all over again.  Unfortunately, like Abraham, Zechariah's faith was a little on the shaky side – so God made him speechless for the duration of the pregnancy.  Elizabeth, on the other hand, had a lot to say.  In fact, upon learning of the baby, she immediately honored God for His gracious gift. And what a gift their son was. John the Baptist, as he was later known, was the man chosen by God to prepare the way for the Messiah.  And although his life was short, his ministry went a long way in the fulfillment of what was to come.

To be righteous and great in the eyes of the Lord isn't just a biblical description of an ancient character.  No, the same God who honored the righteousness of Elizabeth and Zechariah will also honor our faithfulness.

And it’s refreshing to know that there is no time limit on His blessings.