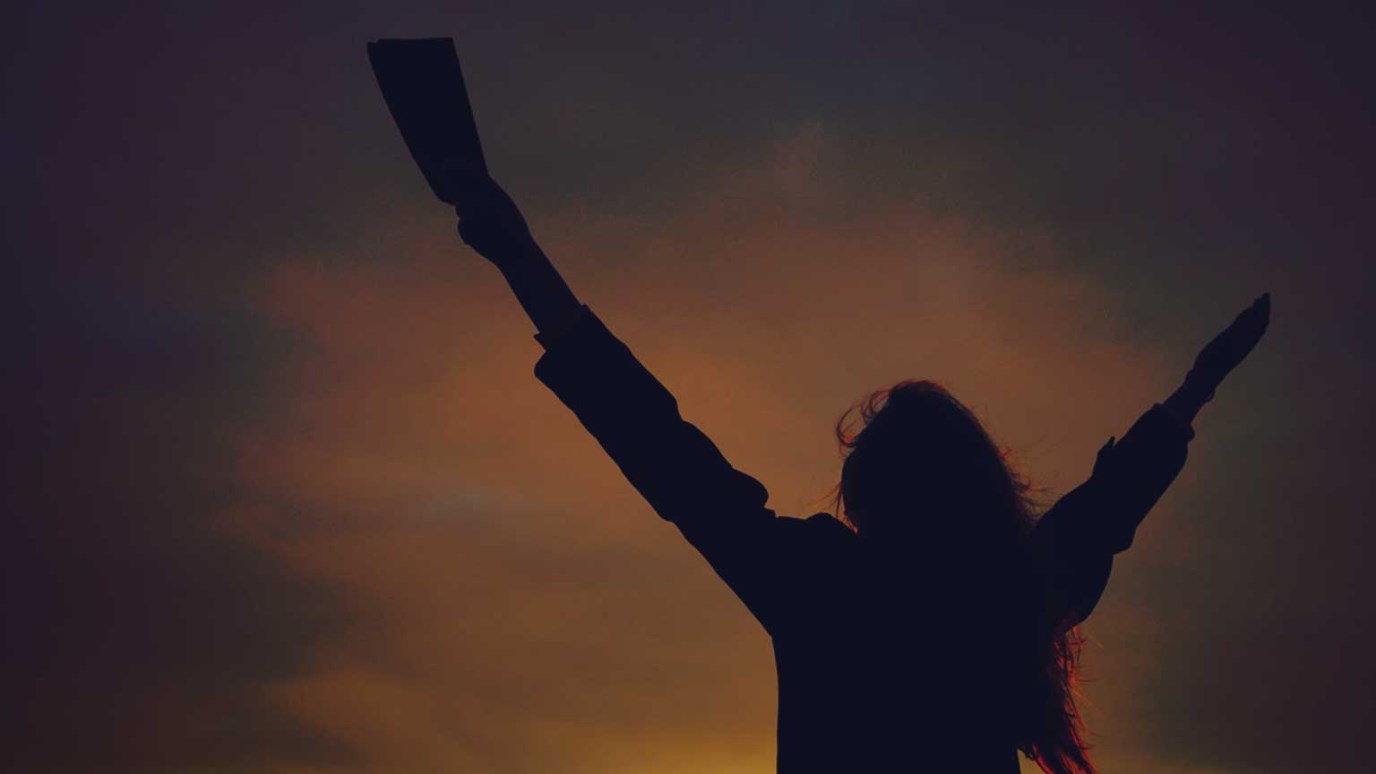 What gift, talent, or ability has God given you? Are you using it selfishly or using it to pursue Him? How will you worship Him today with your gift?

Not much is known about them. But each year they grace the front of Christmas cards. Were there three men or more? It isn’t clear. Where were they from? Once again, no specific information is given. One thing IS known, however, they were wise. The second chapter of Matthew begins with these words, “Now when Jesus was born in Bethlehem of Judaea in the days of Herod the king, behold, there came wise men from the east to Jerusalem,” (Matthew 2:1; KJV).

Intelligence is a gift. These men were well aware that God had given them something special – and they were using it to seek Him. A brilliant star had appeared in the heavens, and somehow they knew that it led to the long-awaited Messiah. They traveled countless miles, ending up in Jerusalem, in the audience of Herod the king.

Herod was unaware of the birth of this ‘King of the Jews,’ the wise men referenced. He called the chief priests and scribes, demanding where Christ was to be born. Words from the scroll of Micah were consulted, “But thou, Bethlehem Ephratah, though thou be little among the thousands of Judah, yet out of thee shall he come forth unto me that is to be ruler in Israel; whose goings forth have been from of old, from everlasting,” (Micah 5:2).

The wise men left Herod, heading in the direction of Bethlehem. As they gazed up at the night sky, their hearts nearly skipped a beat. There it was – the star they had seen in the east. And it led them directly to the object of their search – Jesus.

The search had ended. Celebration followed. These men had trusted God to lead them to Christ, and they were not disappointed. As they were invited into the home of Mary and Joseph, they “…fell down, and worshiped him (Jesus): and when they had opened their treasures, they presented unto him gifts; gold, and frankincense, and myrrh,” (Matthew 2:11).

In their wisdom, these men knew that Jesus was worthy of the finest gifts they had to offer. They came prepared to worship. From our introduction to these men on the pages of scripture, to the last words we read of them, they are faithful to use the gift God gave them to glorify Him.

Although Herod had instructed them to return to him after they found Jesus, the Lord warned them to take a different route on their journey home. They obeyed without question.

What gift, talent, or ability has God given you? Are you using it selfishly or using it to pursue Him? How will you worship Him today with your gift?

Prayer: Heavenly Father, Thank You for the example of the wise men, who diligently sought Jesus. And when they found Him, worshiped wholeheartedly. Help me to use the gifts You’ve given me to worship and glorify You. In Jesus’ name, Amen.